The rising talent of Gianluca Gallo is giving something to talk about now through the song “Bailando Mambo” where he, in complicity with Lydia Breska, exploits the Latin rhythms seeking to make more and more audiences dance.

With extensive experience behind and having success on his side, Gianluca Gallo once again shares with his audience all that potential that he possesses, although today it is the Latin rhythms that give account of his voice and charisma, this through a hundred percent song. Dance hundred entitled “Bailando Mambo”, where he also shares his talent with that of Lydia Breska who, with her vocal timbre, gives this proposal a feminine touch to make it even more palatable to the auditory sense.

“Bailando Mambo” is a piece that invites body movement from the first notes, a story that is told in two languages, seeking not only to conquer the auditory sense of Gianluca Gallo’s loyal followers but also of those Latin audiences who like rhythm contagious and who is looking for proposals impregnated with quality and talent. 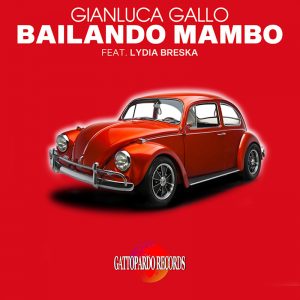 At the same time, it means the new musical step for Gianluca after the great success he achieved with the remake of the very popular song “Susanna”, a work that had obtained more than 2 million visits on YouTube, more than 1 million reproductions on Spotify, more than 50 magazine slots in the US and Europe, plus 1,500 radio stations around the world and 1 month of broadcast on MTV US.

In this 2021 it is time for a new proposal one hundred percent danceable, loaded with a lot of Latin rhythm and with the quality and talent that has characterized the career of Gianluca Gallo, an artist who from a very young age showed his musical abilities and who have done it.

Led to be a great figure not only in his native Italy but also in other countries where the public dances and enjoys his proposals. “Bailando Mambo” will be available on all digital platforms, a proposal by Gianluca Gallo to brighten this time that is being lived worldwide and that is necessary for many people who are looking for in music, a proposal with quality that is the perfect pretext to start dancing.

Hollywood on the rise

Erik Odsell, the award-winning songwriter and artist, has just dropped his second album Human.  This stellar ...
By Guest Author
3 hours ago

September 2021 – Artist and songwriter Remayn knows a thing or two about pouring his ...
By Guest Author
4 hours ago

Cross-Channel Music has recently announced a fantastic new release: Butter on Hot Toast. This artist ...
By Guest Author
4 hours ago

‘Not Now Norman’s’ single ‘Run Boy’ has to be one of my favourite singles of ...
By Guest Author
4 hours ago

Artist, Music Producer and Rapper Shawn Dulowe is back with another single release. The single ...
By Guest Author
17 hours ago 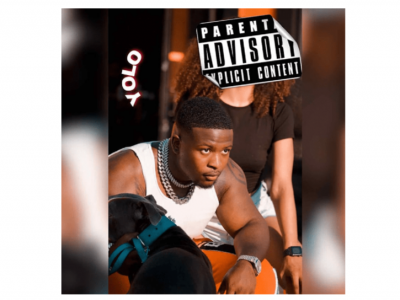 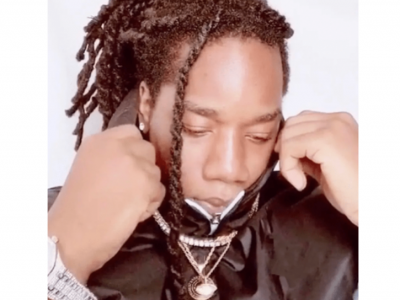 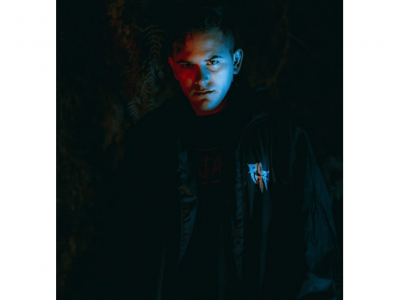 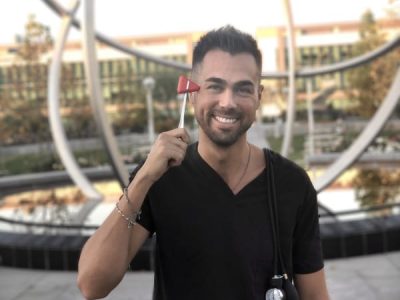 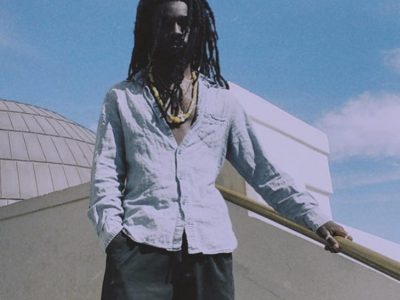