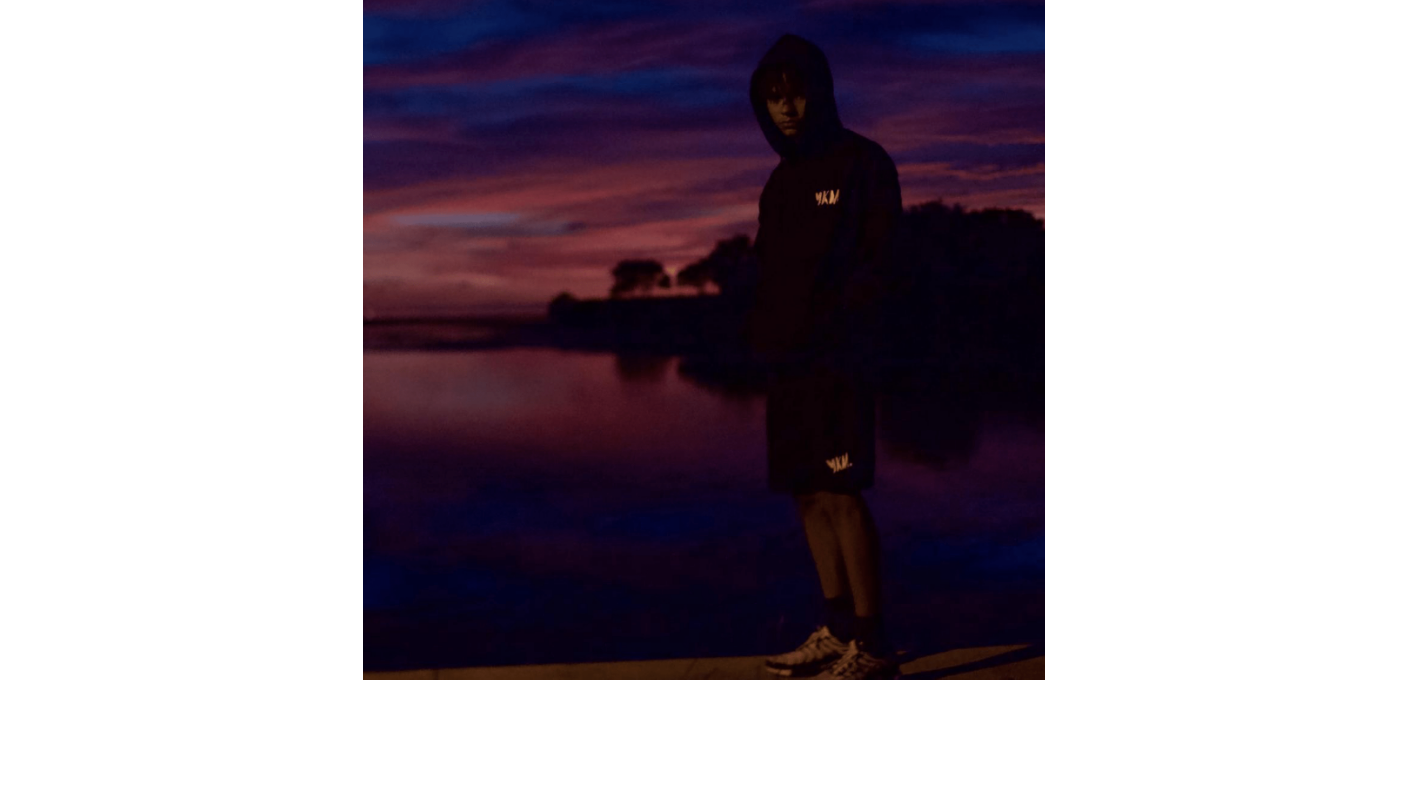 At only 15 years old, YKM Rob has proved himself to be a worthy candidate as one of the next big music artists. Originating from Atlanta, Georgia but now based in Tampa, Florida, YKM Rob has already gained the attention of other well-known celebrities, such as Lil Mosey, Jae Lynx, Chris Massey, and many others. YKM Rob has created his own unique sound and flow, for an artist coming out of Florida. So far YKM Rob has released 2 music videos on YouTube, with a combined total of 6,000 views in under a year. YKM Rob released his first official music video titled ‘Finding My Worth’ on his birthday; October 26th. In ‘Finding My Worth’ YKM Rob sings about the time when he needed help through his struggles but never received any. After this release, YKM Rob dropped his second official music video titled ‘Step In The Party’ (Shot by Swavy David and edited by Socially Awkward) coming in with a whole different style of music from his release ‘Finding My Worth.’ This song gives off a hype, yet chill vibe with a nighttime feeling mood. YKM Rob uses his vocals to express how he can change the whole vibe of a party by just showing up and how he breaks hearts with no remorse. YKM Rob says “Just broke her heart and I won’t tell her sorry,” giving off the impression that he does that care about the feelings of any significant other of his.

In ‘Step In The Party’ YKM Rob shows off his confident, smooth cadence over the bouncy, good-feeling instrumental. In late December, YKM Rob previewed his to-be most anticipated song titled ‘Where You Wanna Go’ on his Instagram page. This snippet has racked up over 5,000 views, making it the most viewed video on his Instagram page. In the comments of the post YKM Rob received a comment from Lil Mosey, co-signing his music. This was a big step for YKM Rob, with his own fan page creating a post about the comment from Lil Mosey. The post was captioned “Could this mean a possible collab?” This brings a question to whether the two artists have made any songs together, which would put Rob ahead in the industry, because of Lil Mosey huge fan base.

YKM Rob seems to be tapped with Lil Moseys entire crew with followers on Instagram from Lil Moseys close friends, including Jae Lynx, Ciscogocrazy, and Sauve. YKM Rob also seems to have music with some of them, like Jae Lynx. YKM Rob and Jae Lynx have previewed a song they have together multiple times on their Instagram lives called ‘4’s Down.’ Multiple talented celebrities co-signing YKM Rob’s music just shows the young, raw, talent that he holds. YKM Rob is here to prove that he is a prodigy and the next big thing to come into the music industry!