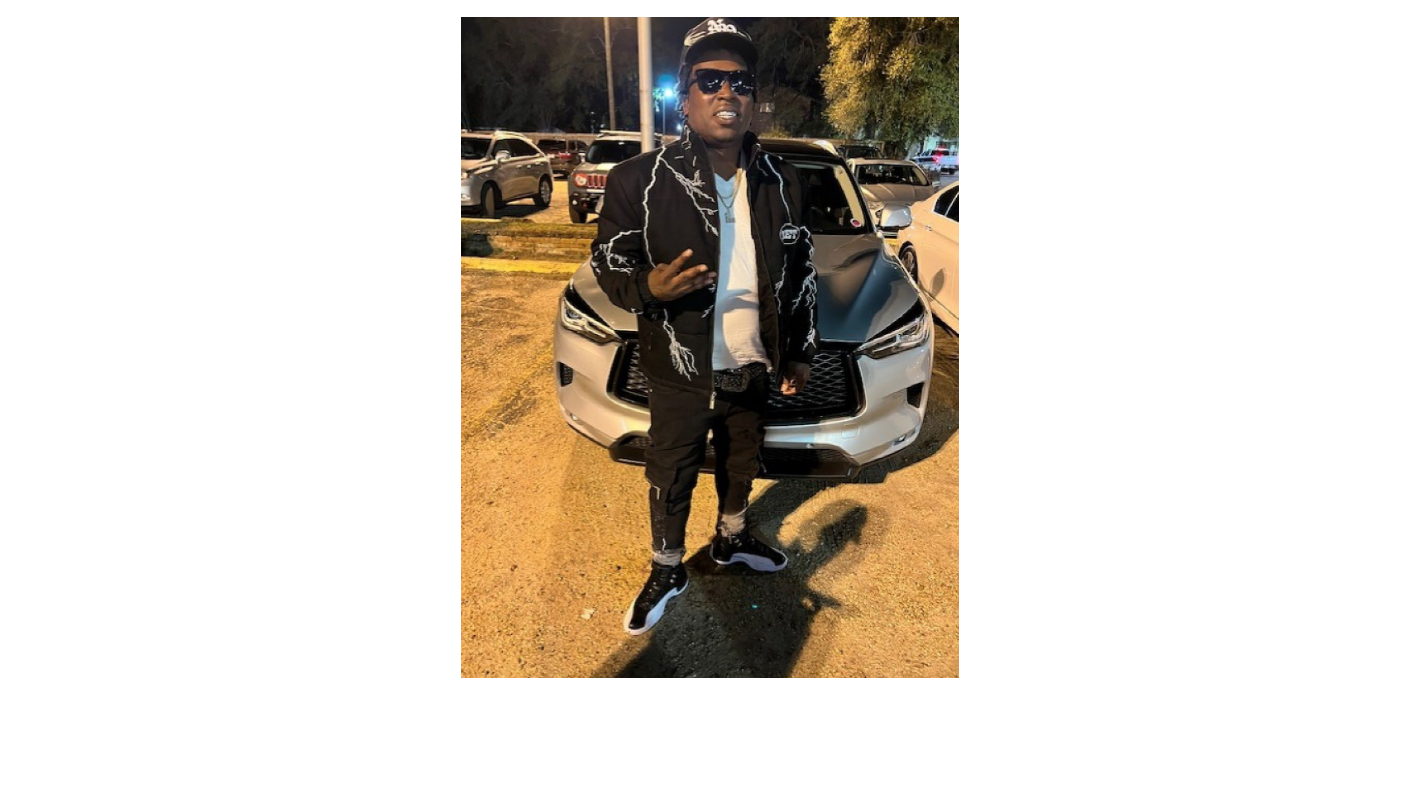 Independent artist out of Pensacola, FL who has been rapping, seems like all his life, “in his words” but now finally to a point of taking it seriously. He was inspired to get serious as an artist by his big brother, who tried to make a mark in the music industry but felt as if he fell short due to a 10-year sentence in the penitentiary. So now he’s the steam behind his younger brother MSB Boog, who has vowed to take the touch to the finish line for his brother, family and his peers from his neighborhood.

MSB had been inbreeded in Boog from the start well before he decided to be a full-time rapper. The acronym originally stood for “Mallory Street Bosses” but to clean up his image and the background that stands behind the original meaning of “MSB”, Boog associate his meaning of “MSB”, for his music to “Money Stakkin Bozz”. in which outlines the main goal of his independent record label Money Stakkin Bozz Ent”. MSB Boog overall goal is to touch souls with music and make a way for his people to see a new light other than the norm. MSB boog recently release an EP titled Life In The Trenchez on all platforms telling his life story!

MSB Boog has currently released new single “Run It Up”, which some would call a trap anthem. Wanting to continue to change his life Boog took music seriously and to the next level, creating momentum and a career by doing what he loves. The latest single gives an ode to a lifestyle MSB Boog left behind for music, displaying its possible to come from the bottom and rise to the top!