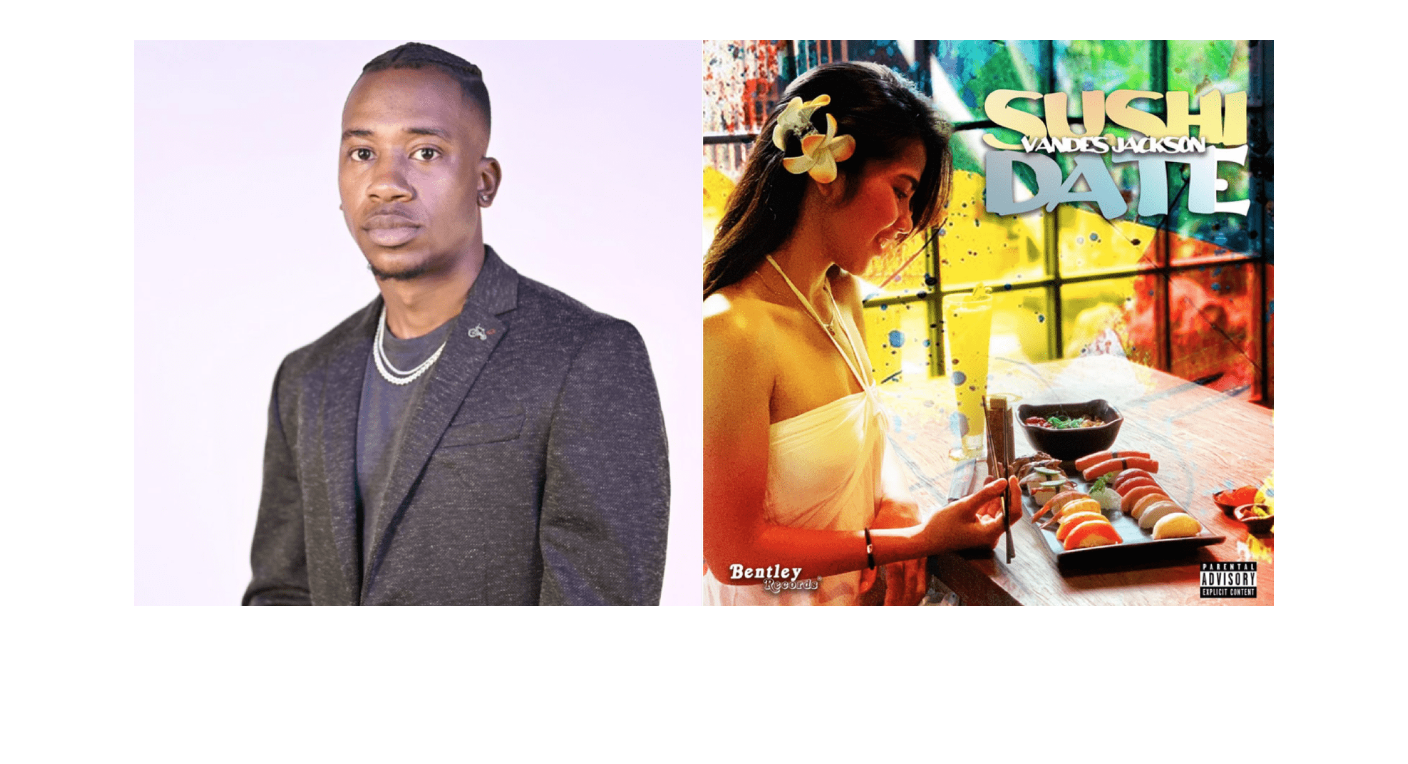 (Los Angeles, California) Vandes Jackson returns with his recent heartfelt single “Sushi Date.” This self-produced selection is published via Bentley Records, and there is no end in sight for this rising flair. His energetic banger “Rage Baby” dropped just a week prior and there’s rumors of a release this upcoming Friday June 17th of another release entitled “Scholarship”. After a huge SXSW appearance, Vandes made it clear this summer would be one for the books in terms of releases. When asked about Sushi Date and the other summer plans, Jackson stated “Definitely stream sushi date. I love that aesthetic. I have the audacity to have more on the way. Stay tuned”.

Vandes Jackson is an American record producer and musician hailing from the culturally diverse city of Chicago, Illinois. He grew up in a world of diverse sounds.