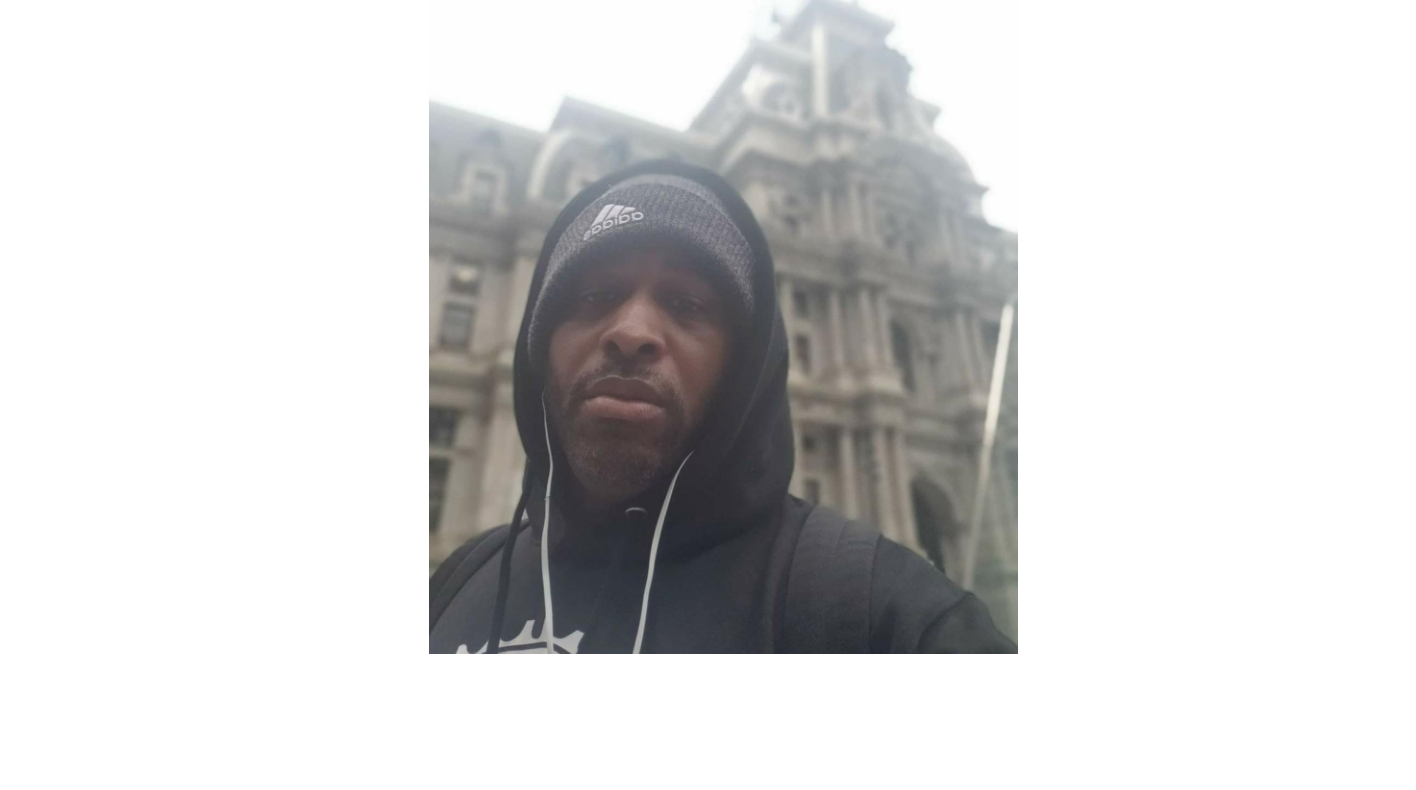 Hailing from Darby Township in Sharon Hill, Michael Braxton is an up-and-coming Lyricist, Singer/Songwriter and Indie Film Director with a penchant for writing infectious tunes and relatable narratives. Inspired by Hip Hop, Braxton’s music journey began with various underground recordings that surfaced with his work. He later started to make reference recordings over tracks which amassed a significant amount of interest, bringing Braxton to take a more serious approach in his music.

Being an avid storyteller, the multi-talented individual is greatly influenced by real life, drawing inspiration for his music from personal experiences, allowing him to invoke strong emotions in people. Apart from invoking emotions, Michael Braxton also seems to have a unique innate competency to ingeniously present music in multiple styles, blending various sonic qualities like vocal textures of R&B, Rap, and Dance as well as west coast vibe and the down-sound.

Mr.Braxton does all these while maintaining a consistent brand, one of the factors that make this musician one to keep an eye out for. Having released his full-length album in April 2022, the musician continues to work on new material, hoping to reach out to new audiences. With big dreams and plenty of energy to spare, Michael Braxton seeks to positively influence society with his music and is well on his way to becoming one of the most captivating artists in recent years.

And if you enjoy podcast shows. He’s also the host of the blue check podcast show. The show is by invite only. The only way guests can get on the show is if they are certificated by Instagram with a blue check.

Unfinished Business currently airs via Xfinity (Comcast ch 66/966/967) and Verizon (ch 29/30) in the Philadelphia television market area. And viewers can also catch the show via Fire-Tv and Roku.

D’marie – A rising star from Dallas