It is impossible for a star to shine and not get noticed, even in the dark. I attended the Mac Daro Show In Memphis TN on June 26th which also headlined Memphis Artist Jucee Froot. It was my first time seeing him in person after following his Facebook and Instagram platform for a while now.
Although I didn’t get to get a picture with him as I originally planned, I was just satisfied to feel his energy. Over the internet, you can tell he has something but in person, you can feel it. The $40 admission was more than worth it btw, But let me stay “focused” like my favorite song of his. 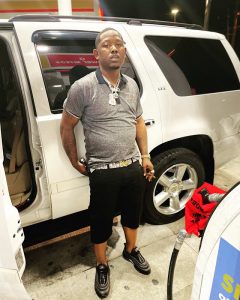 Mac Daro is special and as a fan/supporter, I think we all would agree that we want to see more content from him. With his talent and work ethic, you would think he would have more than 3 albums available online. I see his potential to be so much more greater and when I reached out to him about doing an article he was all in. He does little things to stand out from other artists from billboards to even placing a small flyer on my car before I left the venue. He has a new single on all platforms titled “Switching Subjects” 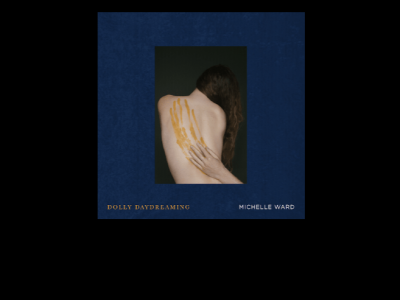 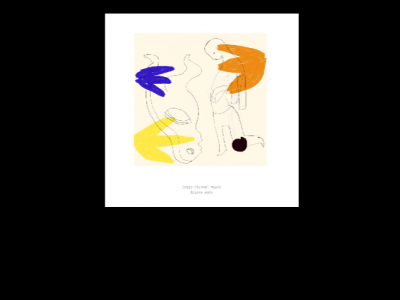 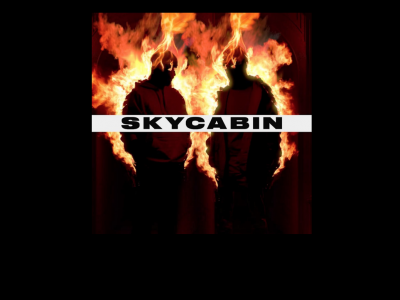 The genre-bending duo, Skycabin is back with their 5th single HELP ME a fresh new ...
By Guest Author
4 days ago 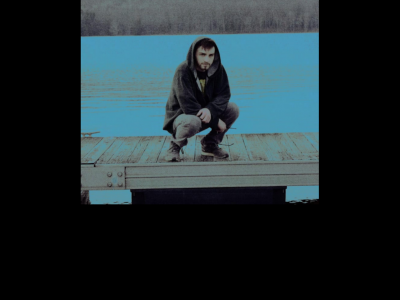 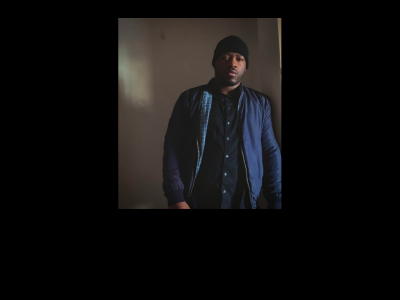 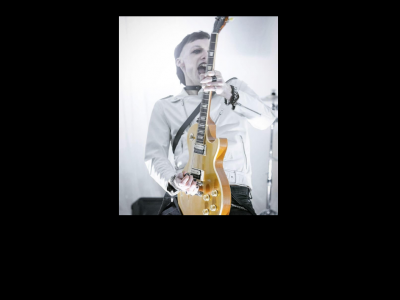 Nasty Monroe is a music project formed by “The President” (vocals) and Michele B (guitarist, ...
By Guest Author
July 13, 2021 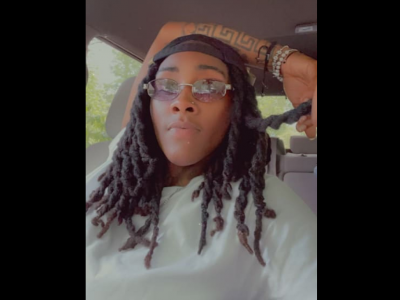 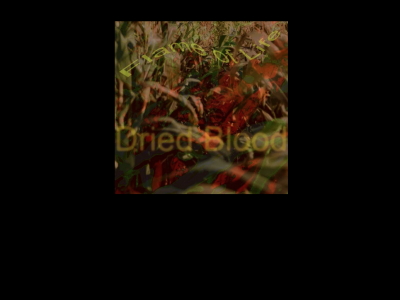 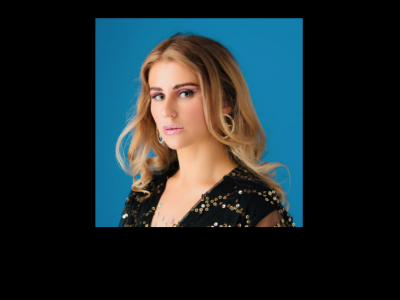 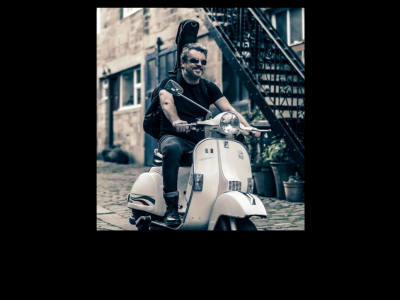 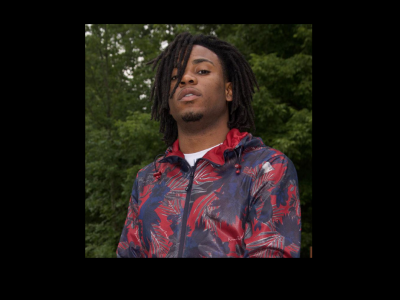