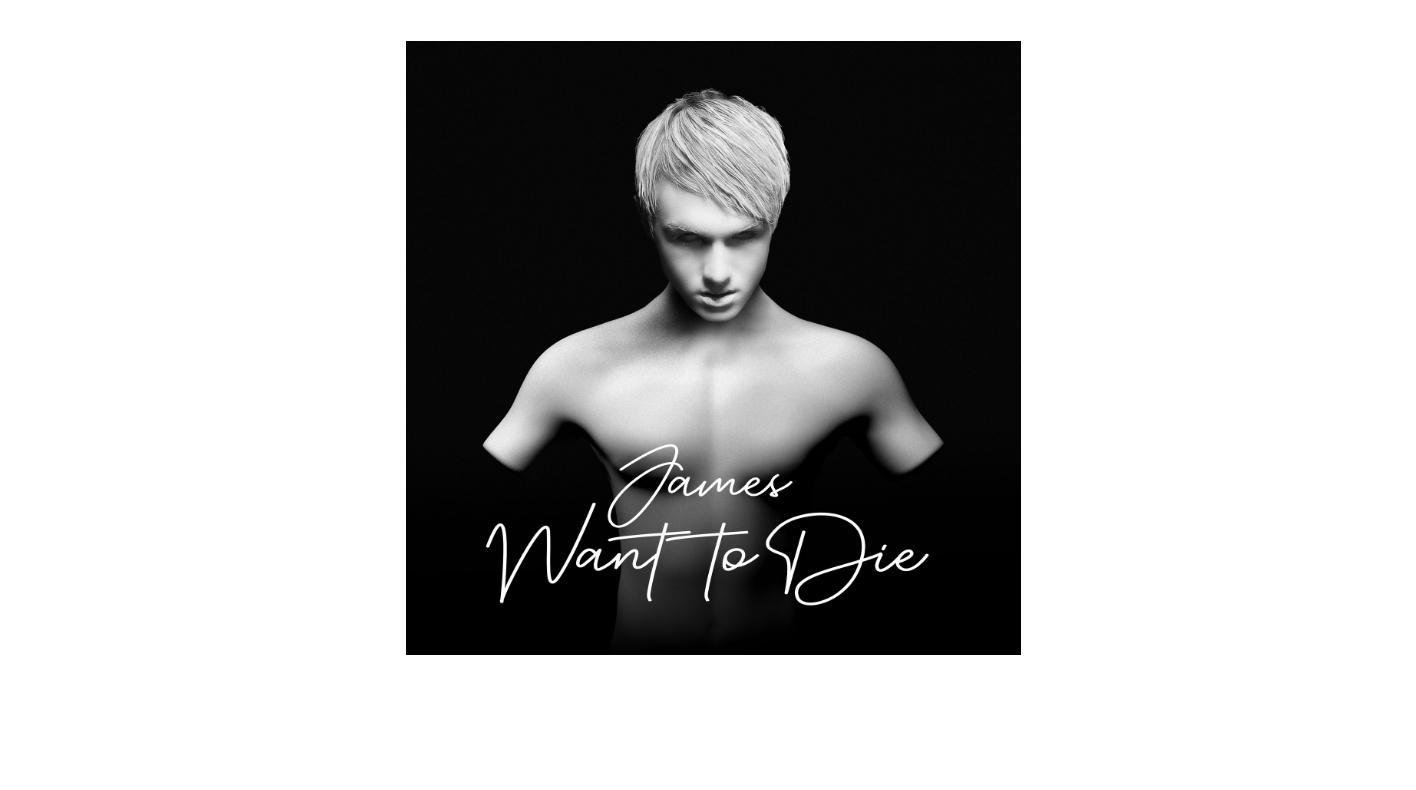 On November 7th, JamesDJJ released the music video for his new song Want To Die on YouTube.

This is the first music video of the artist, and the picture is not only music, there is a twisted plot and a lot of acting, the video talks about euthanasia, which in many states of America and more countries in the world still doesn’t have a law permitting legal euthanasia.

In an interview JamesDJJ said:

“The song- says  the artist, is born I think I should express my opinion on euthanasia. Even if the law in my country, Italy, seems to be the first step to the solution, but there is still a big problem, even more with new government”.

In the music video, that opens up with sequences of scenes of the artist on the seashore on a rock, is followed by the story of the person in the video.

He speaks with his friends on what he has decided, to commit euthanasia, and after a debate we get to know the reasons why.

The main character suffers for an (not specified) illness that provokes him pain, and so not a normal life no more.

In the following sequence we se the artist, JamesDJJ, that injects into an IV line a vial of drug, sequent to commit euthanasia,.

The character commits euthanasia with his friends close to him, with gloves on so that they don’t leave fingerprints because in the country where the story takes place has restrictful laws on euthanasia.

As before, we can see, (after seeing the character passing away) him on the seaside, like in the first scene, this meanings that he is in paradise now