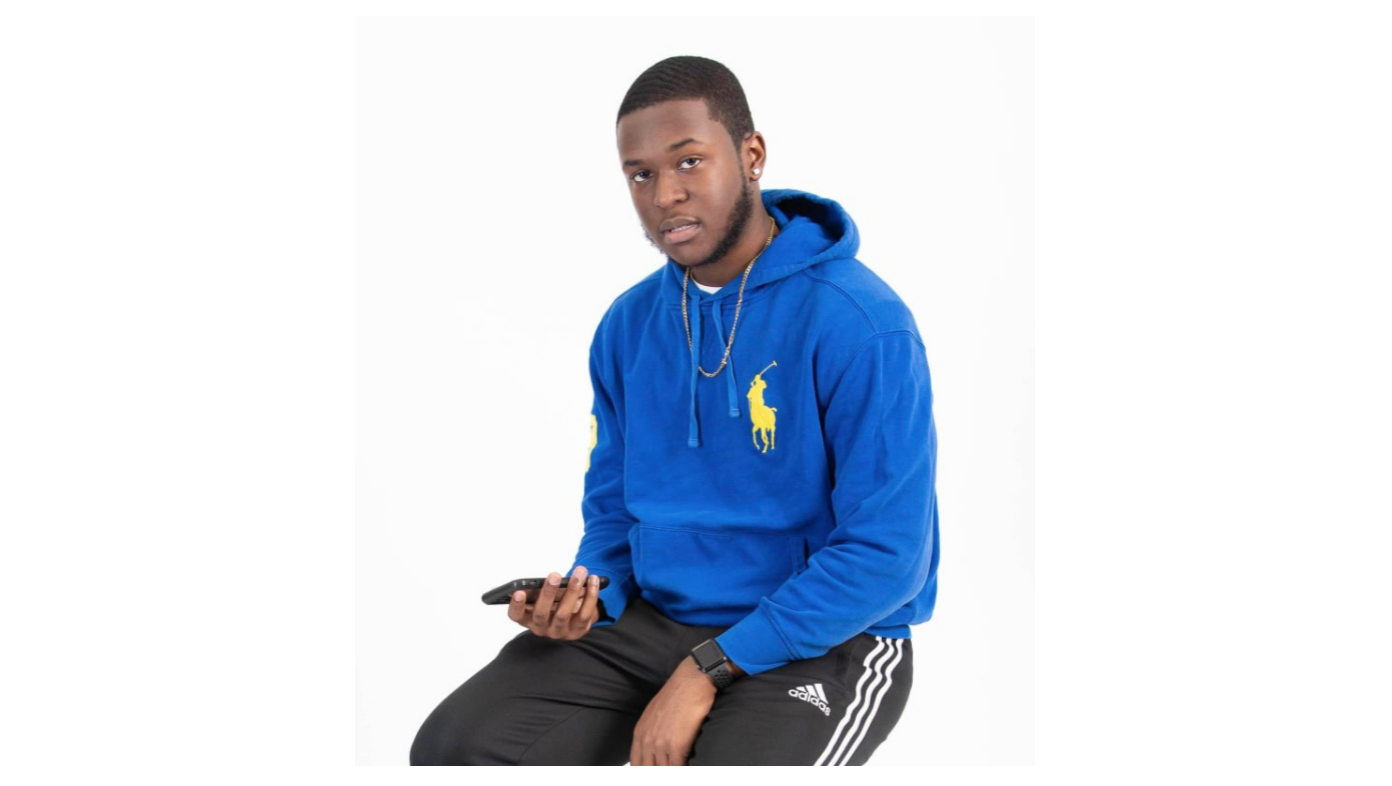 Unlike most aspiring artists, Glointrovany understands that the race towards success is a marathon, rather than a sprint. While others wane after the sugar rush of instant gratification, Glo displays a dedication that feeds on rejection. He builds muscle by consuming the naysayers. He’s been battle tested by his war of attrition. He’s learned that true artists aren’t defined by the birth of a masterpiece, but by the trials of misconception. He perceives growth not as an enemy that can be defeated by time, but as an ally that defies it.

Born and raised in Philadelphia, PA, to Haitian parents, Glo’s upbringing is a perfect illustration of irony; foreign, yet familiar. The product of divorced parents, his primary caretaker was a mother that proved to be relatively restrictive and overprotective. Forbidden the freedom of movement enjoyed by most of his peers, Glo’s escape was the untethered reach of the internet. Especially enamored with Linkin Park’s AMV’s, anime and music proved to be the silver lining in his cloud of isolation, as well as the compass that guides his journey to this day.

Unable to bear the violent tremors of withdrawal, studio junkie is no longer a characterization of, but a way of life for Glointrovany. Making music is no longer a hobby or a desire, but a calling. In his mind, Glo has abolished the negative connotation associated with the word “exclusion”. By rejecting the inclination to fit in, he’s embraced the idea of communion through shared values. Glo has not only found his voice, he’s taken control of his eyes and ears. His vision is focused on progress and blind to failure. His ears are attuned to constructive feedback and deaf to ignorance and indifference. Above all, he’s eager to prove he can change your taste by touching your soul. 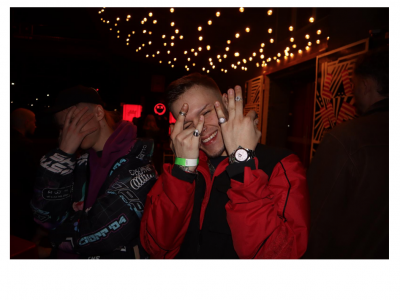 Upcoming underground rap artists Kazhkas & Flexaz has debuted their single “Tu Primesk” in a ...
By Jukebox Times
21 hours ago 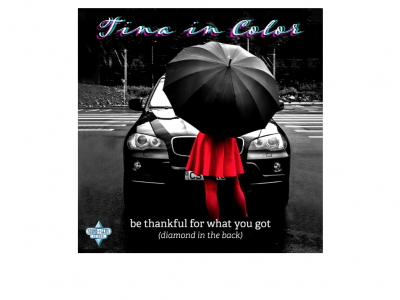 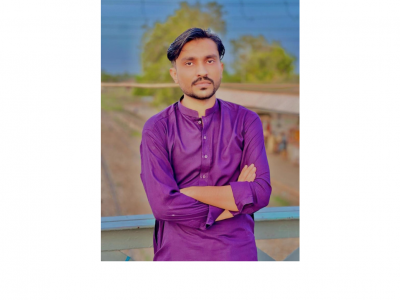 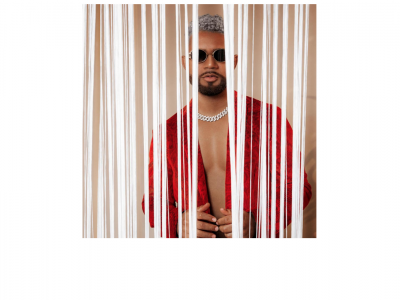 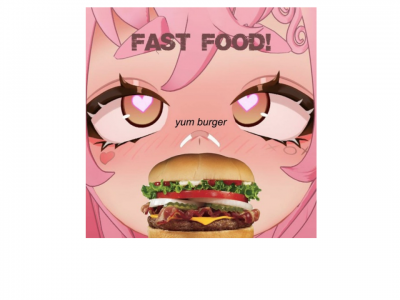 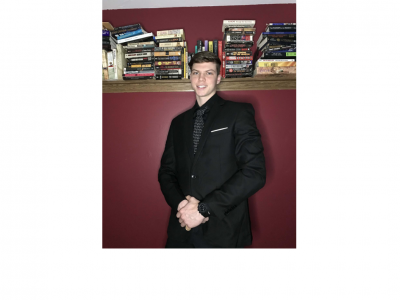 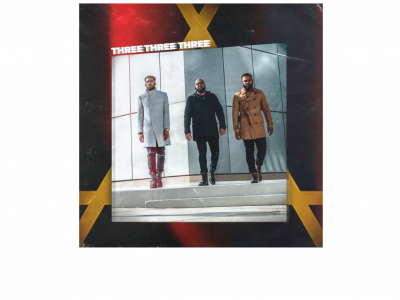 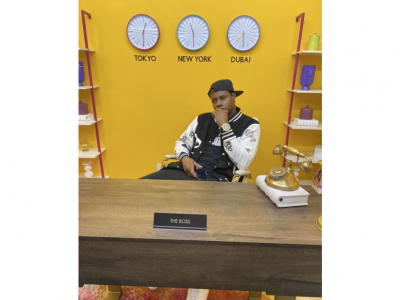 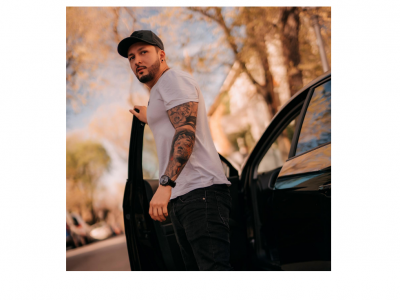 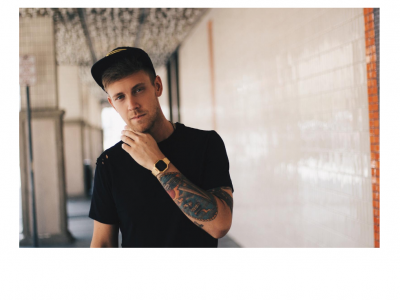 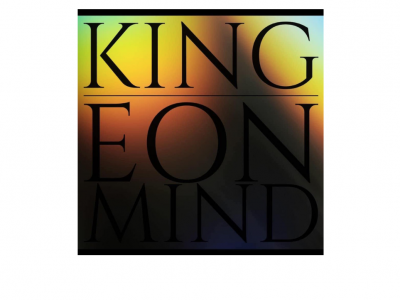