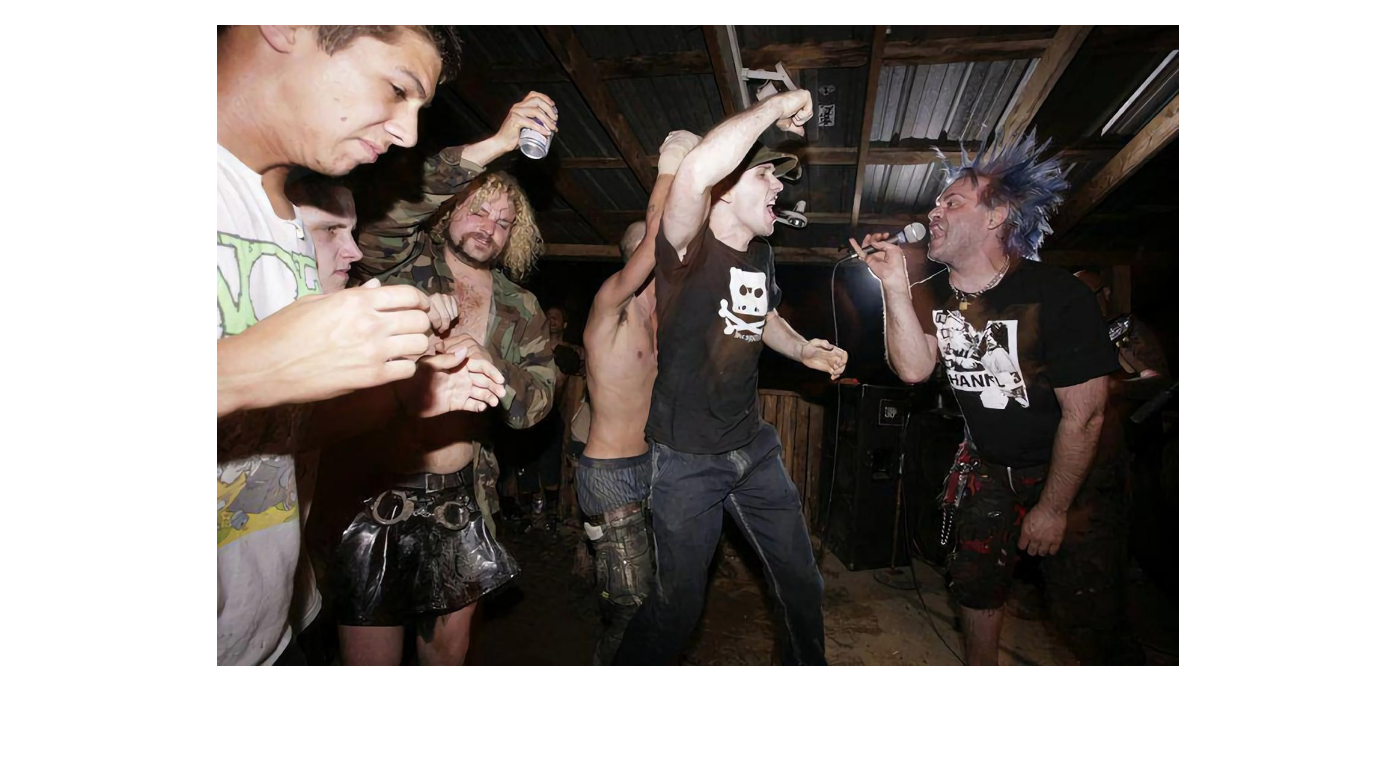 Foo Conner – the punk, producer, and writer – is known for documenting America’s underground. He was the producer at Skatopia’s Bowl Bash featured in Tony Hawk Pro Skater Underground 2, a video game whose sound track defined a generation. After that, he moved to NYC where he became a leader of Occupy Wall Street.

As a journalist for Jekko, he’s covered political protests across the world. Behind the camera and gas masks, we asked Foo what songs he plays when capturing moments with his camera. He shared with us his favorite playlist to protest to:

Ramshackle Glory – Your Heart is a Muscle the Size of Your Fist “We earn stories on the protest line. Despite overwhelming odds at times, this song reminds me to keep on loving, fighting, and to hold on to the dreams of a better tomorrow.”

Defiance, Ohio – I’m Against the Government “I love subversives – the weird house show throwing, punk rock rebelling, people who never aspire to be the president. I prefer a beer at a dive bar over an executive desk.”

The Taxpayers – Militaristic Kitchen “I don’t need borders or masters to say I love you.”

The Wild – Our Cities “Growing up in the rust belt, I saw urban decay consume our cities. Houses rotted into empty lots. This song is a chant to take back the cities with activities like guerrilla gardening.”

Troll 2 – F*** the Police “I followed Troll 2 for years until I met them at a woodland concert. They’re the Phil Oches, the original Bob Dylans, of the world. Rebellion is best with whiskey. So are Troll 2’s songs. Drink one for the revolution!”

Matt Pless – When the Frayed Wind Blows “There is poetry in protest. Matt really knows how to sew sentences together.”

Against Me – Baby I’m an Anarchist “Probably the most well known song, this one is an burrito wrapped in WTO ’99 and G20 ’09 American protests.”

Mischief Brew – Thanks Bastards “RIP Erik. This song reminds us that we’re just reacting to injustice. It’s those on the other-side of the picket line that made us who we are. Thanks!”

Rent Strike – Burn It All “Sometimes, it’s best to burn it all and start over.”

Artist Avalanche the Architect and his splendid music! (Explicit Content)