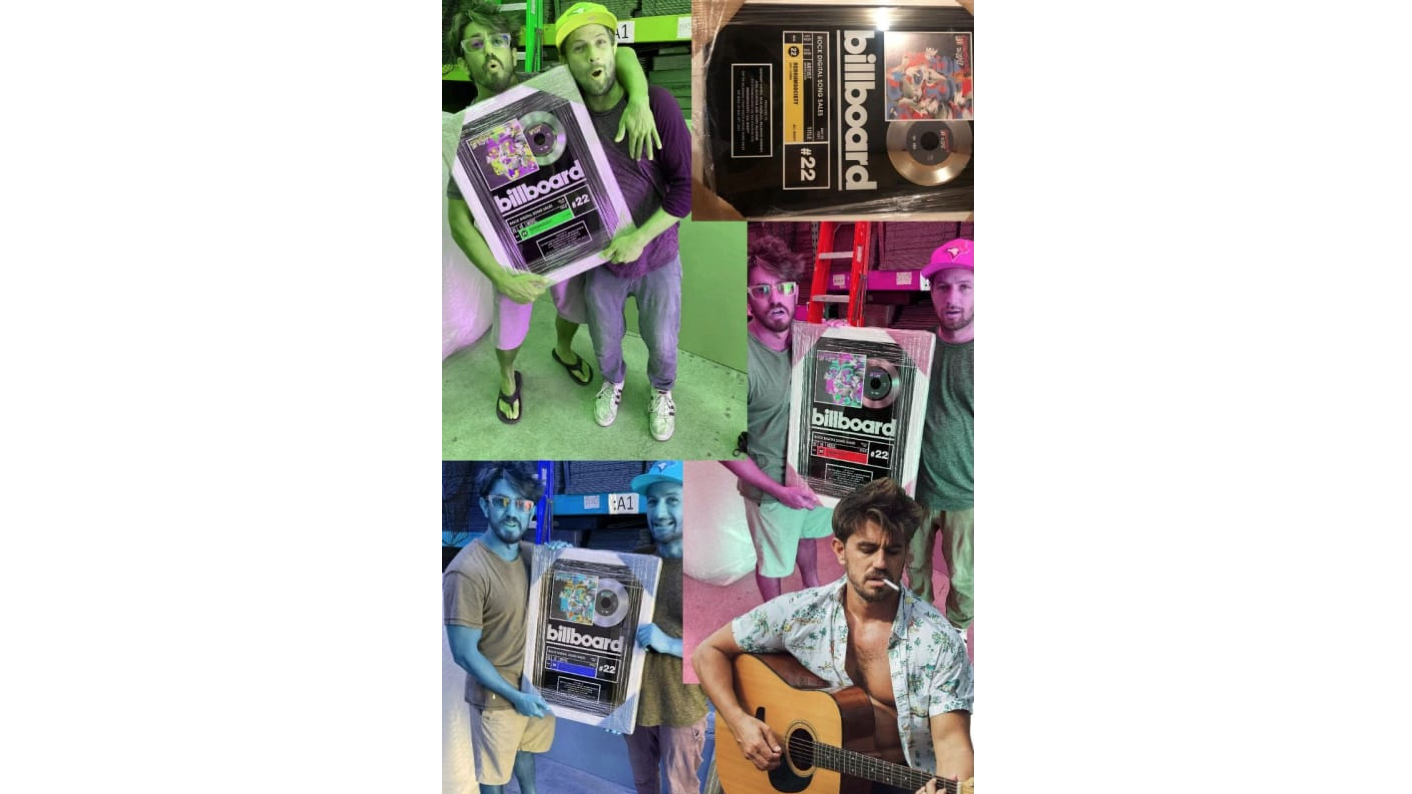 Jukebox Times is today featuring the new single by renowned blues and alternative rock band RedrumSociety. It is titled It’s Too Late and is an irresistible song. The single starts with peppy guitars and riveting beats. The exquisite nature of the band’s lead singer Zach Cohen’s vocals enthralled us right from the start! With impeccable arrangement and stunning composition, It’s Too Late showcases the band’s versatility in the alternative rock genre. The untrammeled lyricism awed us whereas the youthful energy and scintillating tones added an invigorating thrill in the single.

Compared to the band’s other notable songs such as Seeing Things and Look Out, it seems RedrumSociety has taken a conscious “creative break” from their natural sound in It’s Too Late. And truly, the elegance of the melody, vibrant and thrilling vibe of the single stayed with us for a long time.

Overall, it will be a sheer treat for music lovers and RedrumSociety’s fans as we are sure that the listeners would be engulfed by the pulsating rhythmic structure of the song.

The single is currently streaming on all major music streaming services.

About the band: RedrumSociety, led by singer and guitarist Zach Cohen, is possibly the most sexual music your earholes will ever encounter. Influences of RedrumSociety are mostly born from blues, funk, rock, and soul, but don’t let that fool you. RedrumSociety is its own brand of music. All of their songs are based on their own unique life perspective stories.

Follow the band on their official social media for updates about future releases:

“It takes patience to climb up the mountain, only the strong survive.” – DJ Venom