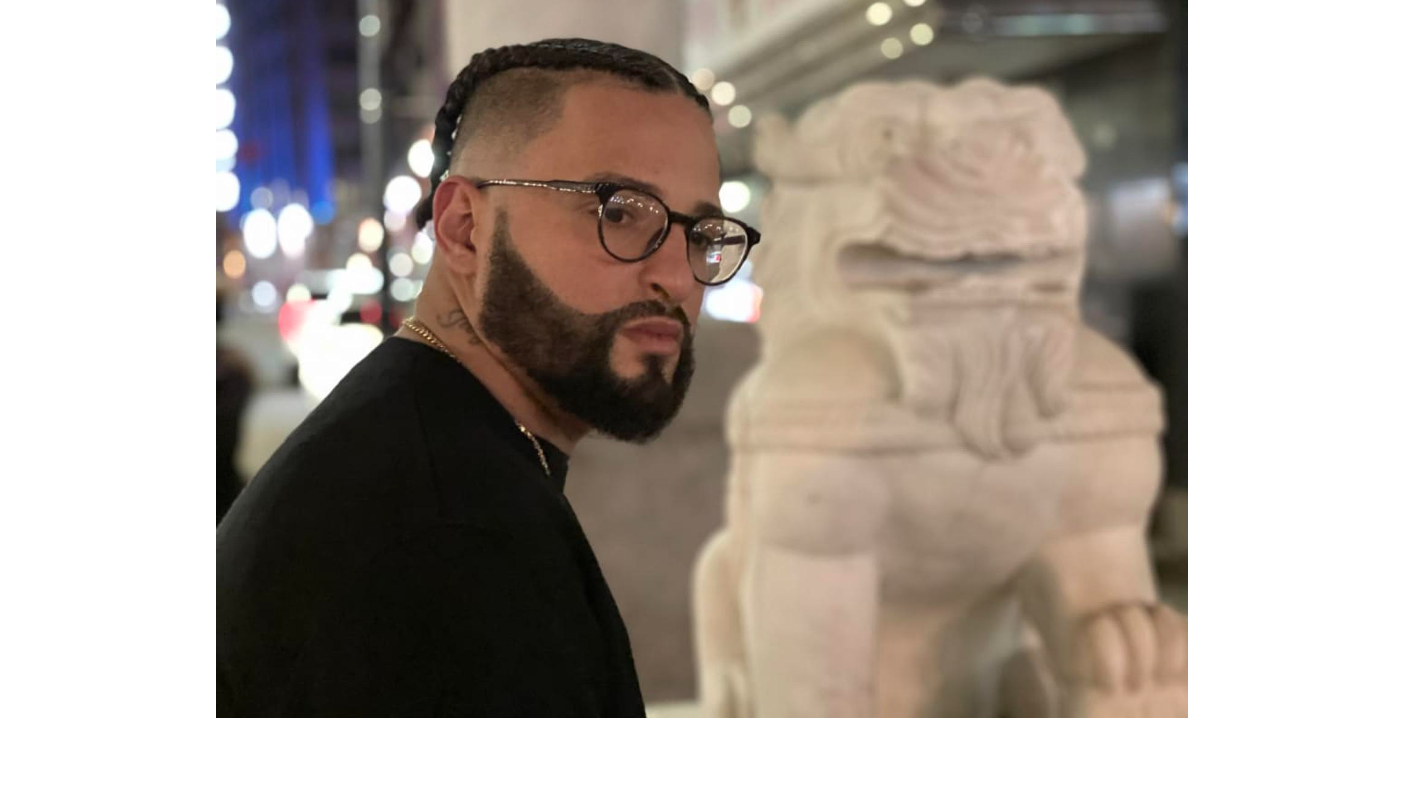 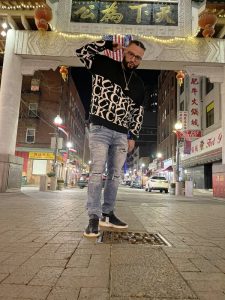 We asked DJ Venom how he feels about his next move.

“It takes patience to climb up the mountain, only the strong survive.” – DJ Venom (MidasTouch ENT MidasTouchdjs)