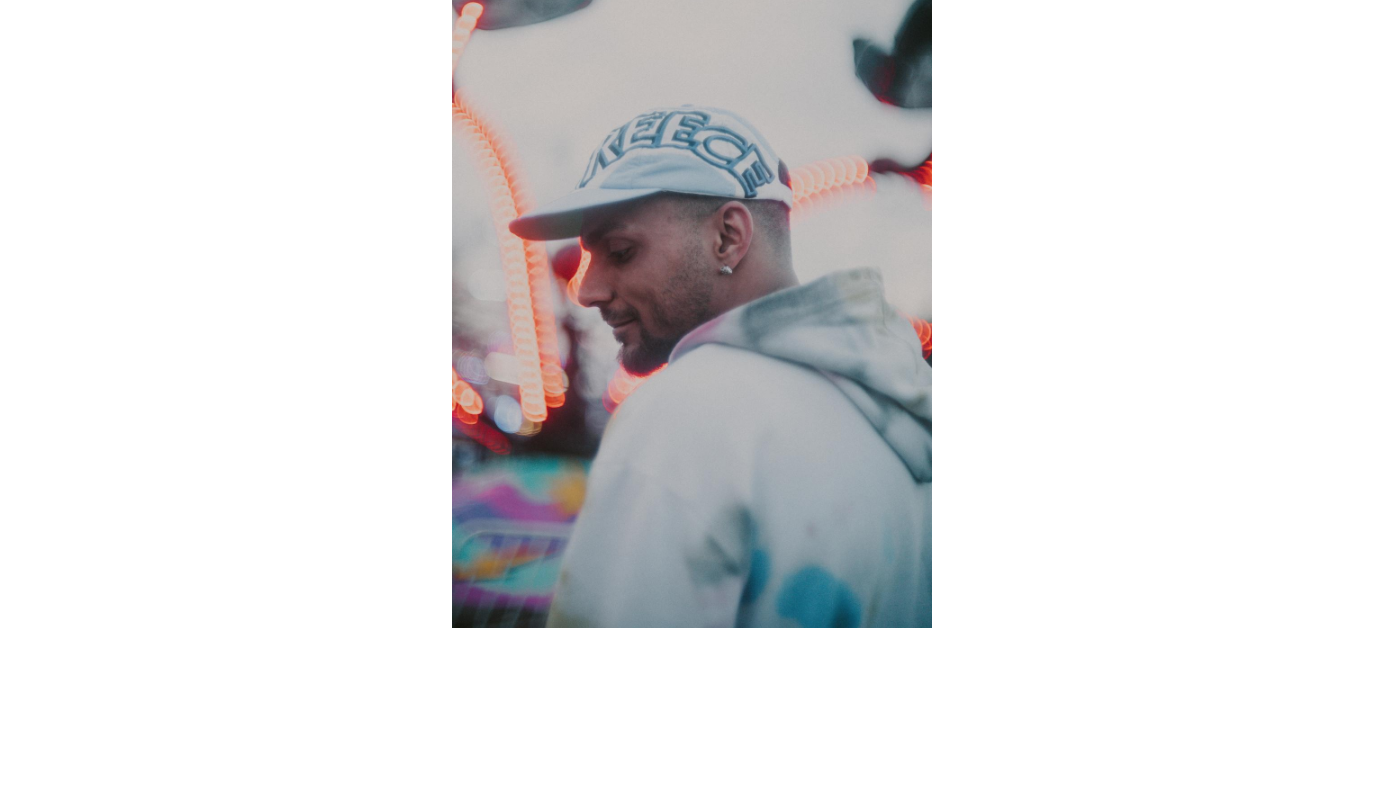 Jukebox Times is today featuring artist Freelance Flint’s latest single. It is titled Bora Bora and is a riveting phenomenon. With enthralling beats and scintillating synth sounds, the single captivates us right away from the start itself. The melodic tones are exuberant with lush tonality that drenches us into signature Freelance Flint sonic experience. When compared to his other notable single’s such as Curry Crab and Rain Or Shine, the latest single is distinct and add to that the splendid work of I.R.Evan. With such brilliant vibe that coaxes us to listen to this track on loop-mode (we did listen to it numerous times!) showcases that Freelance Flint has once again mesmerized music lovers.

It is currently streaming on Spotify.

About the artist: Freelance Flint has been labeled the Epitome Of Vancouver since debuting “Rollinʼ In East Van” with his crew Money Hungry in 2009. Upon listening to his music, prepare yourself to hear heaving hitting bars about street-lifeʼs ironies and tearjerker punchlines over beats which perfectly encapsulate the grit, gloom, and glory of the Eastside streets. Freelance Flint is heavily involved in a number of charitable organizations in his neighbourhood, ranging from back-to school programs to block parties and even harm reduction advocacy. All of these contributing factors are why Freelance Flint has rightfully earned to be crowned as the Epitome Of Vancouver.