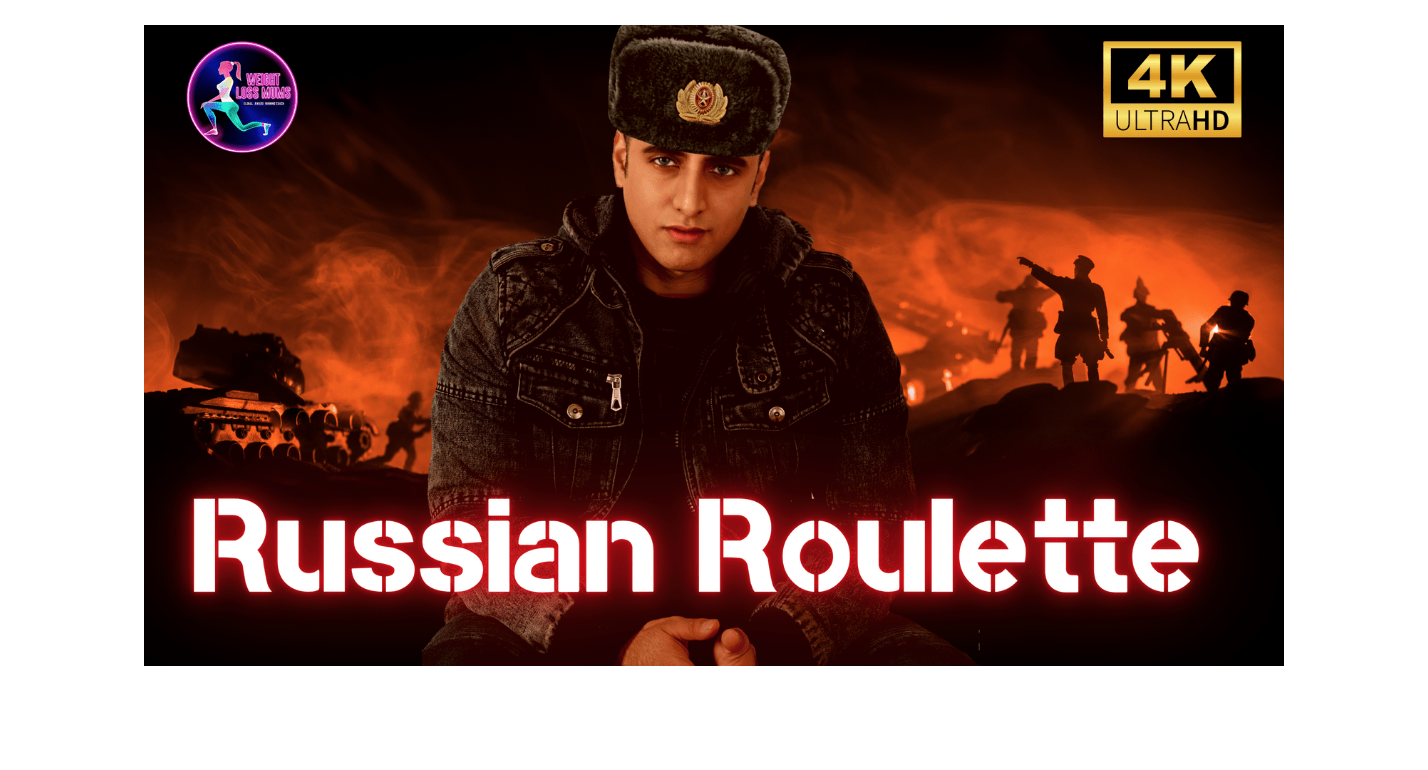 Jukebox Times is today featuring a new single titled Russian Roulette. It is a breathtaking single in itself which is inspired and based on World Champion Romeo Yusupov’s life. The lyricism is deep and conveys an impeccable story of Romeo’s life. The vocals by American Rapper Chain999 are powerful and his distinct delivery does allure us! However, the main asset of the song is the detailed description of Romeo’s life which is truly inspiring. Right from the episode pertaining to his life as a refugee to becoming a world champion model and finally becoming the owner of the weightlossmums__ (known for 30 Day Fit Mum Challenge). This certainly commends applause for his marvelous achievement after facing the adversities described in the song.

With distinct melodic tones that are utilized in the single, Russian Roulette is a powerful musical extravaganza. The ingrained element of inspiration through its lyrics blends well with the composition. To convey Romeo’s story requires an unconventional wordplay which Russian Roulette seems to have integrated marvelously, especially when Chain999 sings, They call me Romeo Yusupov for reason.  And add to that the sublime tonality that we don’t hear much in modern music is also incorporated in the single.

Overall, inspiring and motivating, Russian Roulette will definitely be added to many playlists across the globe. And therefore Jukebox Times highly recommends this single that showcases the brilliance of World Champion Model Romeo Yusupov.

About Romeo Yusupov: He is a 25 year old Russian World Champion Model who is living in New Zealand Auckland and is the owner of weightlossmums__.