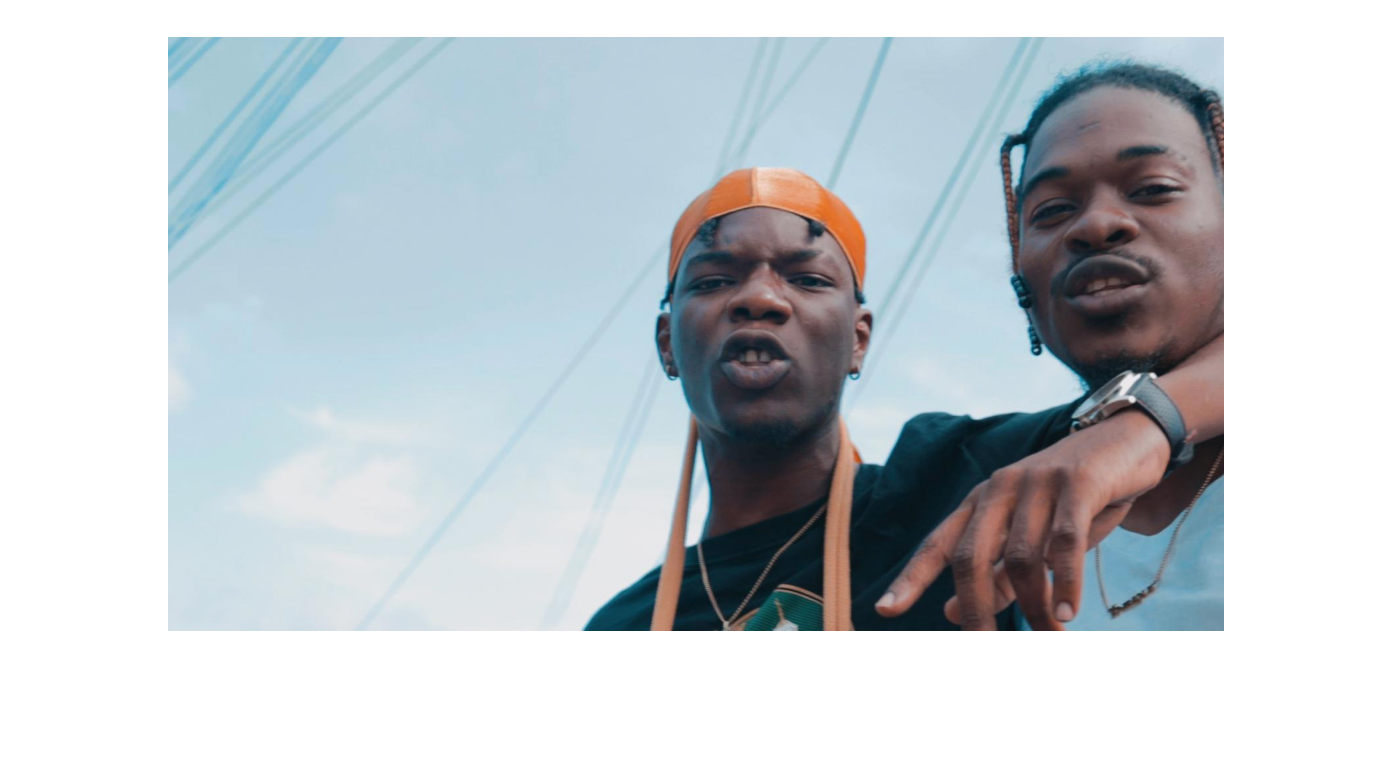 Shorn Andrew Nimblet who is known as Shornbeats is a Recording Artist and Producer on the rise who is ready to make his mark with his unique style of music in the mainstream media. Shornbeats is a 21 year old dancehall artist and producer who was born in Kingstown St Vincent and the Grenadines on November 30th 2000.

Growing up he always knew he had a talent, it was just figuring out what it was and capitalizing on it. Music was that. Once people finally listened to his works and what he had to say it pushed him to do music more as a career and not just a side hobby. Being from the Caribbean has given him a staple sound. His sound is smooth, firm, real, gritty and authentic.

When creating music he writes what’s meaningful and brings clarity to life situations and turns them into stories.

Right now his focus is his latest single “Rich too” which also features his close brother Enrique Marshall also known as Double R. The new single is currently streaming on all major music streaming services. This song is a Dancehall mix with Reggaeton.

According to our sources, an EP is also in the works titled “333”. It is a 7 track EP with a bunch of versatile records to showcase his diversity. 2023 is gonna be a busy year. Keep up with Shornbeats and all of his new content.

Check out the official video of his latest single: