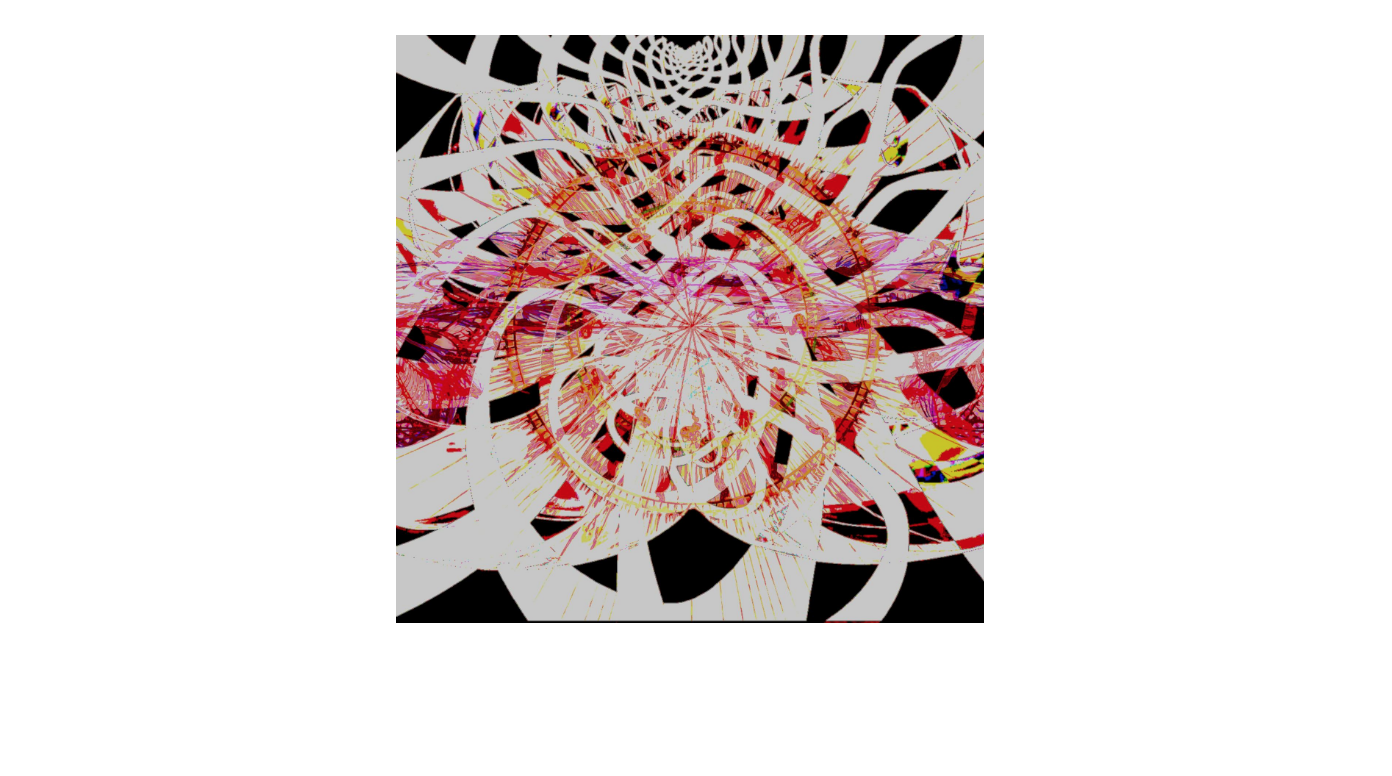 Crazymoonwalker, the artist formerly known as Brian Garay, is set to release his third album this year on Oct. 16th. His first two albums, “Hi” and “Bombing Pyramids” were over hour long works of instrumental electronic music with greatly varying feelings and vibes, which were created over the course of a few months each on his computer after losing employment. He also released an EP called Dream which contained some music completed in 2021 using analog synthesizers. It’s also worth noting that he has previously released music as Lunar Satellite and he recently re-published his Lunar Satellite music as well, so check that out as well if you like. However these new tunes he’s made as Crazymoonwalker are incredibly well done and are great for relaxing, meditating, gaming, whatever you like to do. 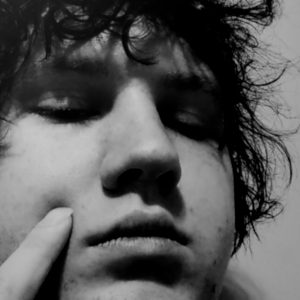 Do yourself a favor and check out “Chillax” on Youtube: https://youtu.be/NEtwVisyCJM

“T.H.E. Honoroll” is a name you should get to know