The album is already receiving positive feedback. Although this is his debut music album, he has been working in the music industry for 7 years. He worked in the sound department of the movie business after starting out as a DJ. He also produced numerous singles in various genres and as part of his own various projects. 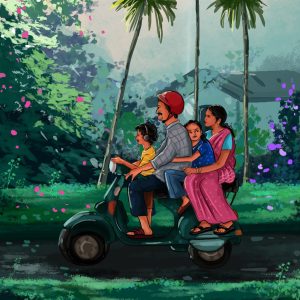 Bringing together his experiences and knowledge from various genres Coming Home is a one-of-a-kind album with easy-listening chillout vibes. The album is expected to be hitting the top charts in the near future.

Kat Alyst- She Is All About Dreamy Vibes and Mesmerizing Art