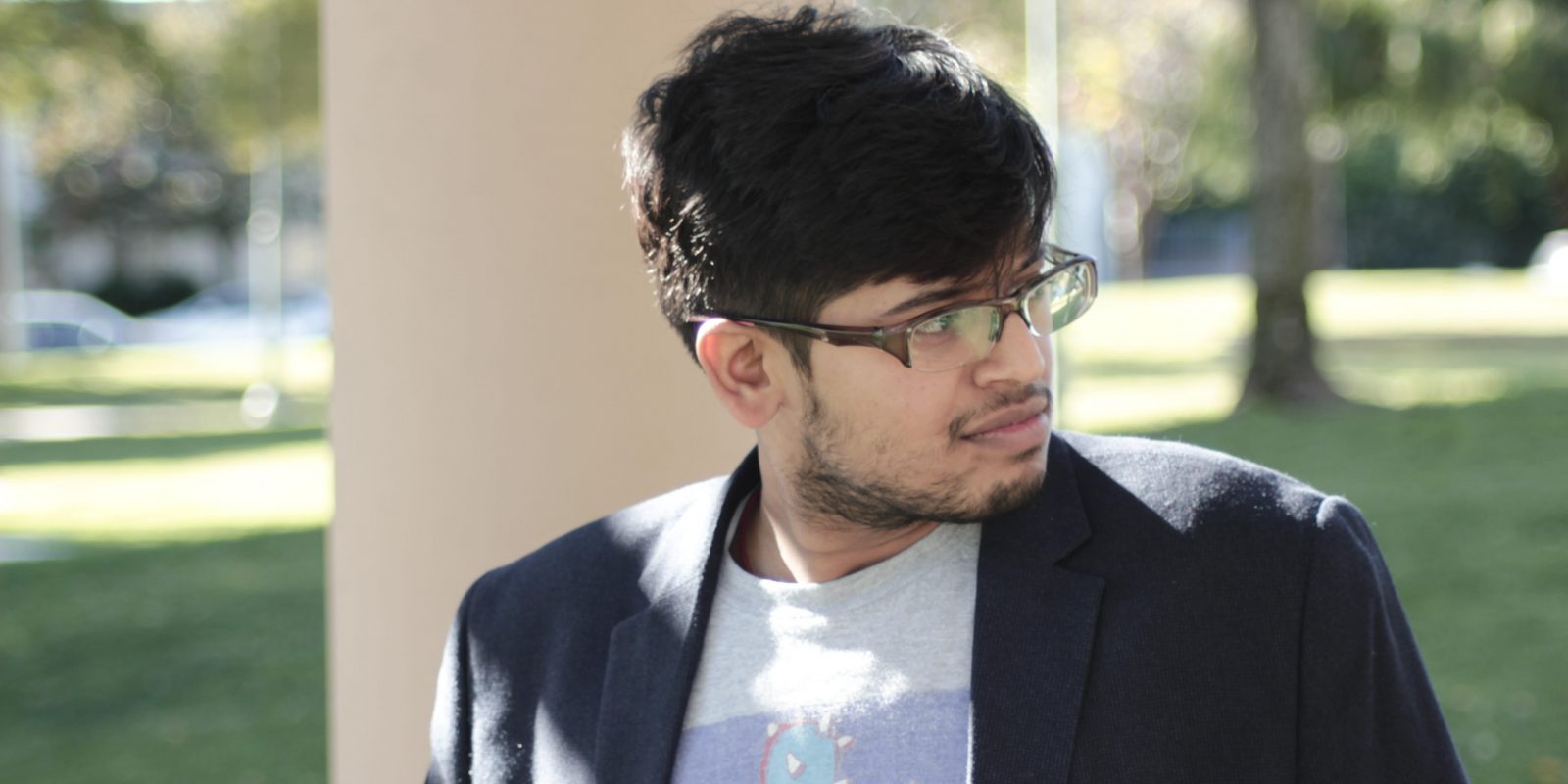 Ever since the Lumiére brothers got the ball rolling in 1895 in France, there have been people editing film on a regular basis. Raghu Gudiveti, the editor from Hyderabad, India, is carrying on that fine tradition of cutting film and digitally editing motion pictures and TV shows. Moving pictures, as films used to be called, all begin with a script, the written story, and then they have to be shot or captured with a camera and then edited down into a smooth flowing, easy to understand visual story. Sometimes scores of hours of film or digital shots must be pared down to a 30, 60, or ninety minute film and that takes patience, skill, creativity, a sense of pacing and an understanding of what the audience will sit through.

Raghu went to university in India but it wasn’t to study filmmaking or editing. He toyed around, however, with making promo videos for his college and then he decided to follow his gut and his heart and come to the United States and attend the famous New York Film Academy in Los Angeles. He learned a great deal of technical things about film and editing, but fortunately he also had the drive and talent to go out and find real editing work soon after graduation. He got jobs editing music videos, commercials, web series, reality shows, features and documentaries, which gave him a body of work that got him even more jobs.

He was one of the lucky people in the entertainment industry to actually have very steady work during the pandemic. While other people had to sadly stay home and wait until production companies once again began shooting movies and TV shows, Raghu was able to edit shows and projects that had already been shot before the lockdown began. He worked from home and had his own editing bay and everything he needed to assemble a show properly from the raw footage that was given to him. He was the ‘go to’ guy when it came to specific shows such as a food documentary, several TV shows and a YouTube social media content production company.

Before the pandemic, Raghu enjoyed working with veteran editors. One such editor, John Quinn, showed Raghu how to transition from reality shows to feature films. He taught Raghu many things about the difference of cutting TV features vs. TV series and how they are different in terms of scheduling and the way you should approach them as an editor. Raghu considers him a mentor.