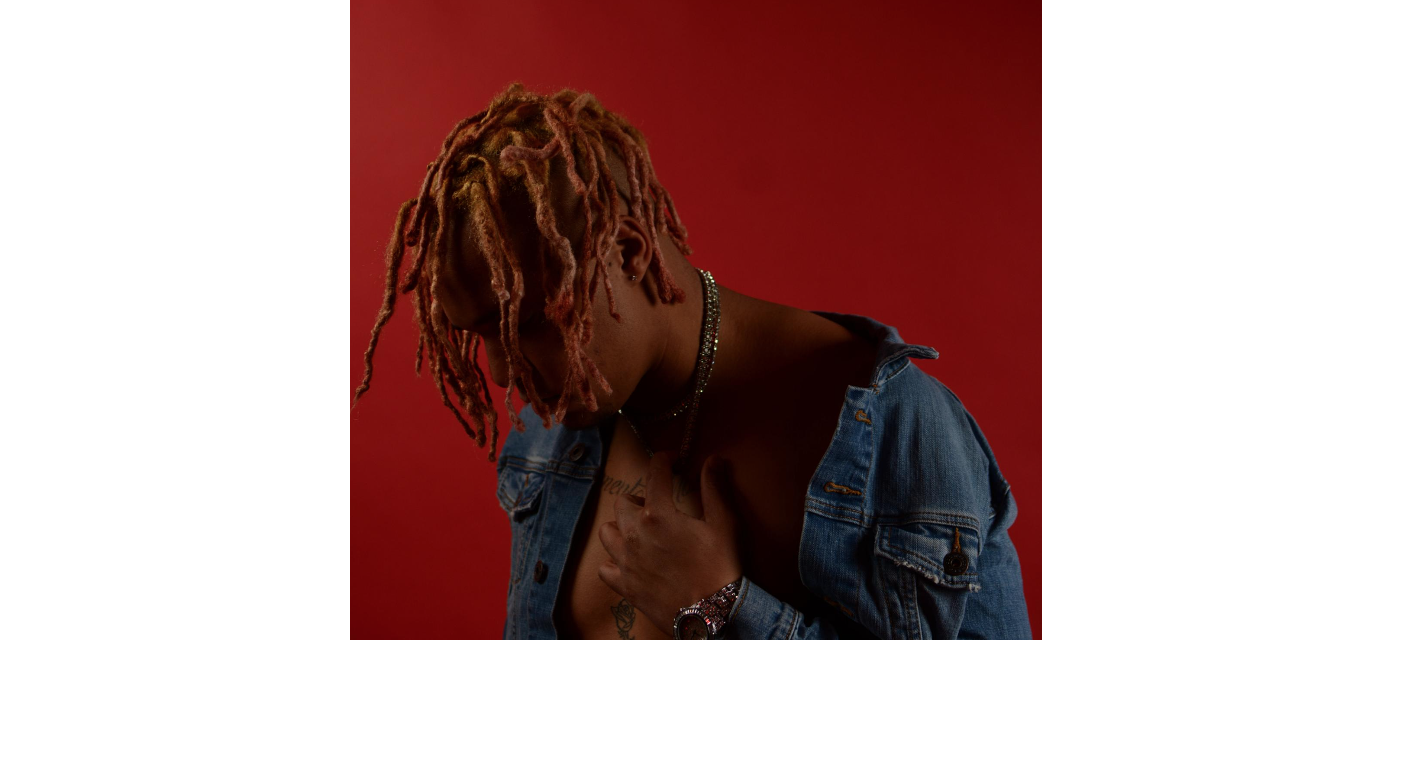 Jukebox Times is today reviewing artist ABM Jimi’s music. There are many instances in one’s life when a new tune or a new musical piece creates an “aha” moment. But in the case of ABM Jimi’s music, those “aha” moments were experienced in each and every track of the artist. Be it Bussdown (The Top), Over, Blue Skies, or his latest release Dead Memories (with Roane).

The major captivating element in his music lies in his wonderfully expressive voice. The subtle nuances he does with his voice are breathtaking. Listen to his track Reject (with Scar) and the listener would come across those vocal nuances. And then there is Dead Memories his latest release where his delivery is power-packed with passionate integrity and emotions.

A special mention goes to his album Belushi and specifically the song Dead Man Walking. The layered vocals with engrossing beats really take the artist’s musical extravaganza on a different level.

Overall, ABM Jimi has that distinct vibe of conveying a unique feeling through his music. Also, the conscious blending of vocals with meaningful lyrics and melodic tones is remarkable. And his albums like Puerility, Living Dead and Left a Scar EP attest to that aspect.

His music is currently streaming on all major music streaming services.

About the artist: Artist ABM Jimi, first started in the music scene back in 2018 releasing his first mixtape “The Grey Area” which was mainly focused on the racial conflicts and the struggles of the black man in the United States. He started creating buzz in the underground scene with his debut album “Living Dead”. On this album contained the viral hit “My Everything” a heart-warming lo-fi conscious record that really started to turn heads. He eventually mastered the craft of the Emo Trap genre. Jimi has since released 5 albums and has generated millions on streams over the past 3 years and is currently working on his 6th album “Drug’s N’ Roses” with is projected to be his first RIAA Certified album.