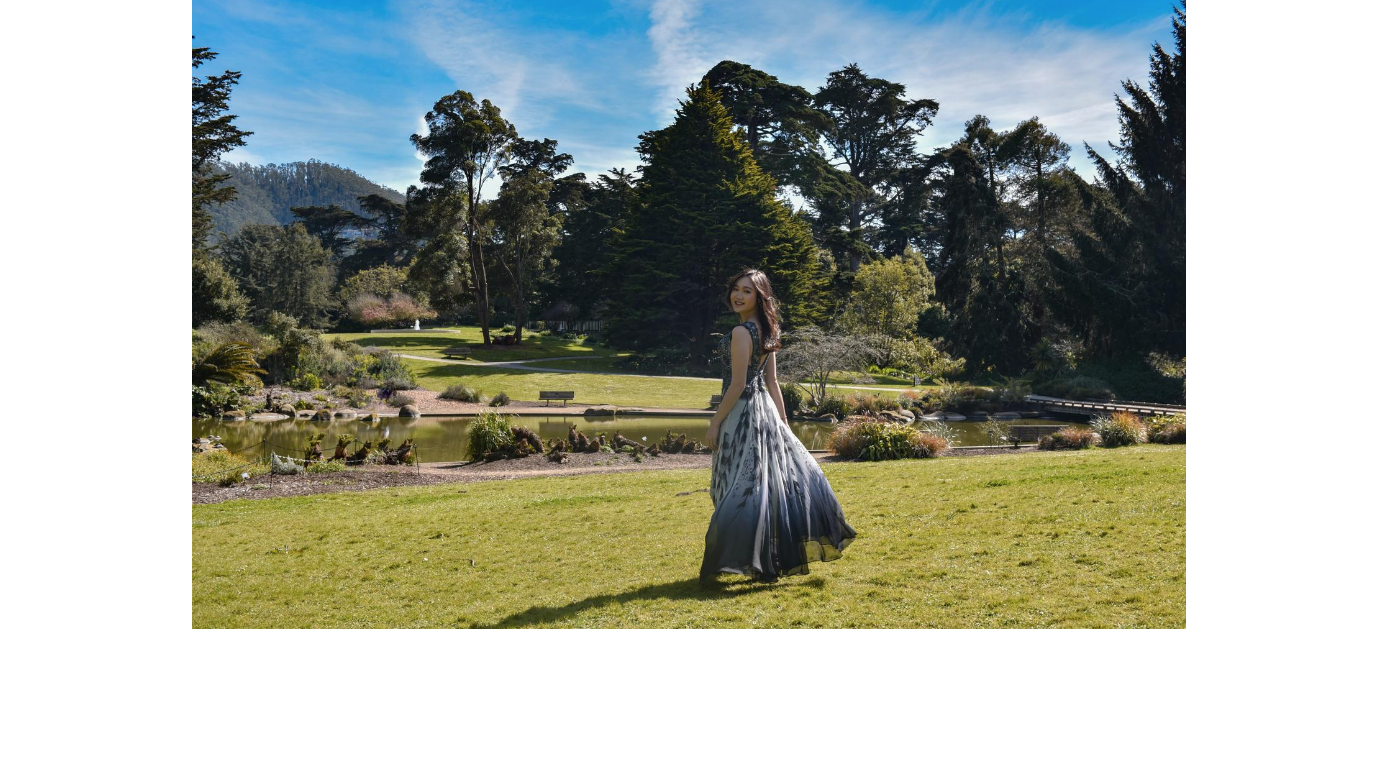 Chinese Pop or C-Pop is a musical genre by artists originating from China, Hong Kong and Taiwan. It may also include pop music from countries such as Singapore and Malaysia. Music like this rarely graces the stage of Carnegie Hall in New York City or the concert halls of San Francisco. But thanks to Pianist and Designer, I-Lin Tsai, that is changing. She’s recently finished her 2022 West Coast Concert Tour. This tour included performances such as the International Artists Festival at Steinway Hall in Reno, NV and the Cultural Music Series in the Manilatown Heritage Center in San Francisco, CA.

It was at  these  concerts that I-Lin Tsai shared music that she arranged by Singaporean singer and songwriter JJ Lin.

Where Chinese pop music differs from American pop music is in its melodic patterns, instrumentation and language. Where C-Pop music aligns with all other pop music is in its harmonic structure, song form and song topics (love, social settings, etc). “Shifting this music to the piano and more specifically – classical music – produces an interesting effect rich harmonies, expressive melodies and interlocking rhythmic patterns.”  These are the reasons that I-Lin Tsai states for why she’s bringing Asian pop music to the classical music scene. “It just makes sense to blend this music with greats like Debussy who were so passionate about harmony”. The result is a unique concert program that I-Lin Tsai was able to take on her 2022 West Coast Concert tour.

The tour also featured Pianist Julian Toha who formerly toured as a soloist between 2009 and 2014. The two of them share two pieces on the concert program. The Suite for Piano Duet on Themes by JJ Lin and an arrangement of Rachmaninov’s famous song Vocalize (also for piano duet).

You can watch the two of them performing the Suite for Piano Duet on Themes by JJ Lin  here:

Although I-Lin is the first to do something like this in the classical music scene for Chinese pop music, she’s not the first to do something like this overall. Other notable concert artists who are doing or have done this type of theme-based music date back to Bach himself who used to borrow themes from popular music. This continued throughout the classical period with composers such as Wolfgang Amadeus Mozart with his Twinkle Twinkle Little Star Variations that he composed from a famous french folk song. Franz Liszt would do this during his concert touring years with everything from famous opera tunes to popular music motifs. In contemporary music, Pianist Christopher O’Riley is famous for his piano arrangement work in bringing Radiohead to the classical music scene. This tradition of these great artists re-engineering pop music into classical forms is now being carried forward by I-Lin Tsai and her work on themes by JJ Lin in her latest tour.

For more information on I-Lin Tsai and her tour dates, videos or to hear her on Apple Music and Spotify, visit her website at www.ilintsai.com

Stephen Piazza Steps Out With His New Heart-Rending Single, “Washed Away”