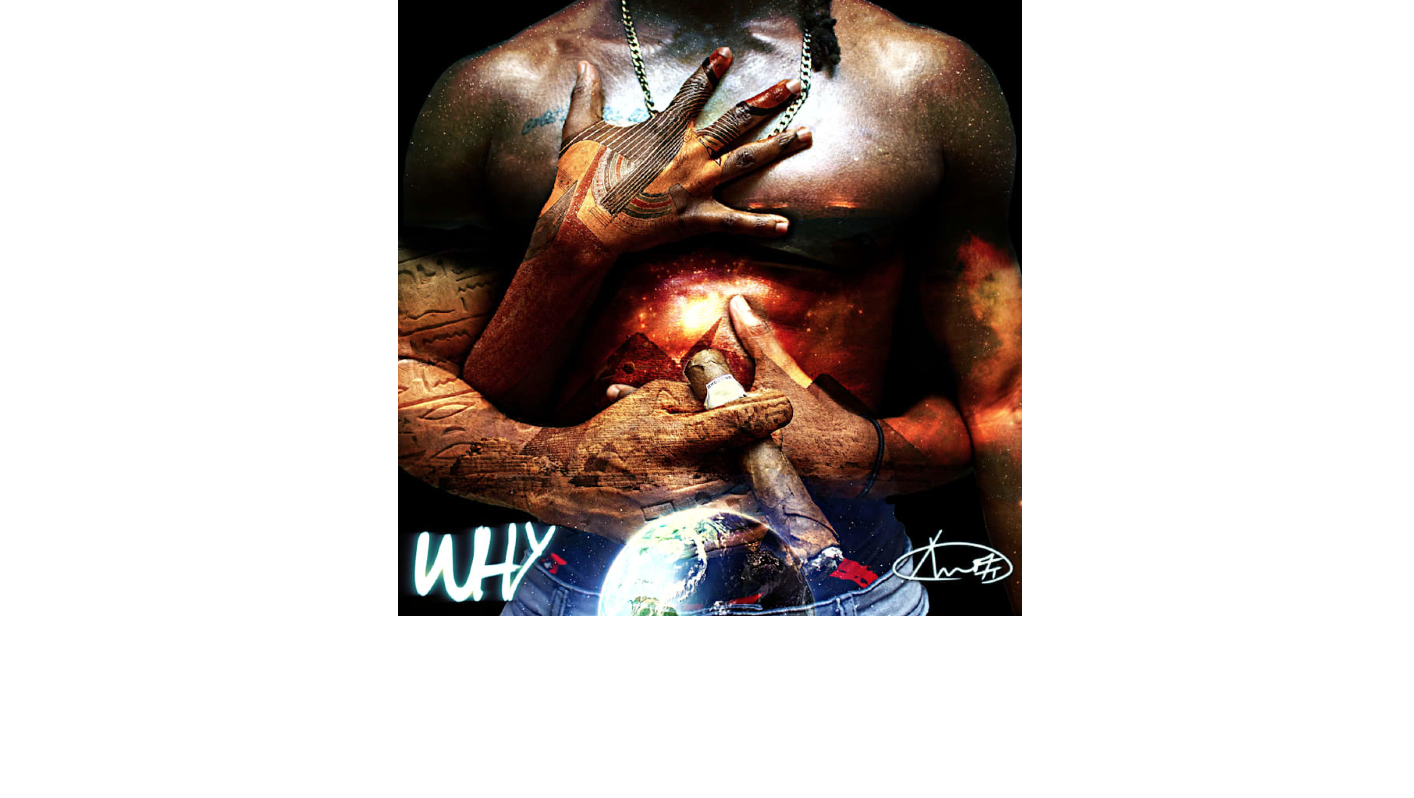 Jukebox Times is today featuring the sensational single by artist Kwofi! It is titled WHY and is truly a stunning musical extravaganza. The single starts with mellow beats and intriguing synths. The melodic tones are classy with an impeccable arrangement which really shines throughout the song! The composition itself is sublime which showcases the niche that Kwofi is trying to create around his music.

Compared to his other songs such as Love Potion And Woke, Kwofi does embark on a spectacular different creative trajectory in WHY. His vocal texture really surprised us and showed how much potential this talented artist has when it comes to singing!

Jukebox Times recommends WHY which is currently streaming on all major music streaming platforms.

The single is released by Indie label Celestial Music.

About the artist: Kwofi is R&B artist born on June 10, 2001 and hails from Chicago, Illinois. Ever since Kwofi was young, he was always involved in music and art. His music has been played on Soul106.3 and Power92.3 by radio personalities ChiBlizz and Olivia Shiel. Currently he serves as the CEO of Celestial Music.