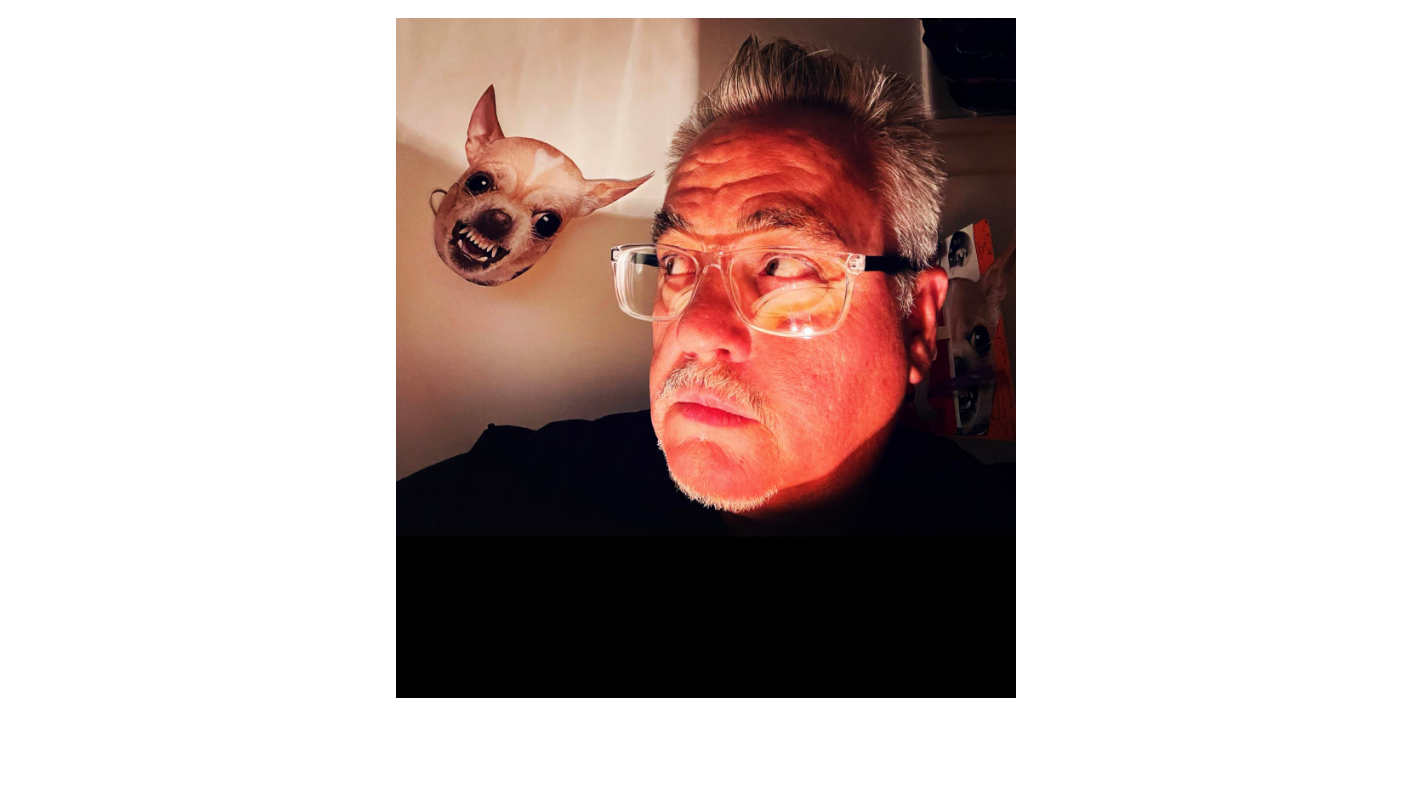 Jukebox Times is today featuring artist Frankie Carbone’s single Hurricane. The song is a musical rollercoaster brimming with evocative vocals. The intro captivates us right away due to its intriguing yet expressive elemental melodic tones. The arrangement is definitely unique compared to artists’ other notable songs such as Marrow and Running For A Long Time. Hurricane has a distinct lyricism ingrained in it that allures the listener to this addictive song.

And do check out the official video of the song which is currently available on YouTube. With mesmerizing effects and a swivel vibe that showcases the ideation of the single, the video is truly a marvel in itself. Especially the middle section of the video which is overlaid with hurricane effect signifies the core concept of the single.

Overall, Frankie Carbone (aka Frank Carbone) has a vocal texture that definitely kindles those hidden emotions from the listener’s heart. And this in itself is an achievement by the artist to pull the strings of the listener’s psyche through their music. And therefore Jukebox Times highly recommends Hurricane and Frankie Carbone’s music. It is currently streaming on major music streaming services.

About the artist: Born and raised on the streets of New York City, Frank started writing songs at 5 years old and has been performing, producing, and fronting as lead singer and songwriter in Queens own WOOFWOOF.   Frankie has a large catalog of songs that are now moving into the world. Each song with an accompanying music video. Distribution: Distrokid BMI  Frankie and His Brother Bruce Carbone (DefJam) have been holding down the music for years and many years to come.