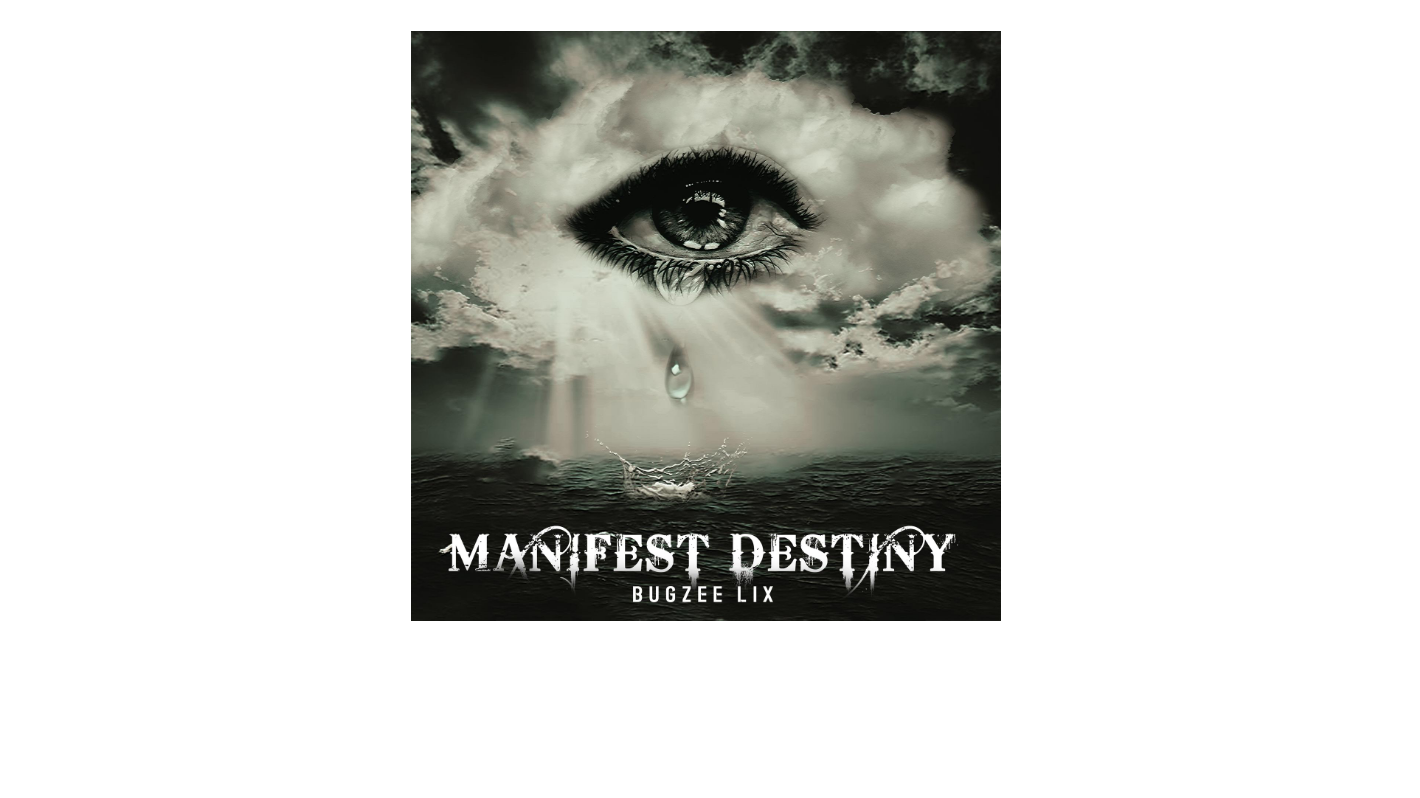 Jukebox Times is today featuring artist Bugzee Lix’s new album. It is titled Manifest Destiny and comprises tracks titled They Want Bugzee Lix, Slam Dunk, Get Boom and many more riveting tracks! They Want Bugzee Lix is a phenomenal track with captivating wordplay and innovative arrangement. Bugzee Lix’s delivery is sublime and extremely enigmatic. Add to that the surreal melodic tones that are utilized so as to create a creative dissonance. Whereas, the eloquence of flow that Bugzee exhibits in Get Boom is thrilling! With a scintillating intro with shoutouts and a sonic variety of tones, the single is really alluring.

Another remarkable track from the album is Coffee Lover. The piano and mellow beats provide a creative switch to the album’s unique tonality. The distinct sound and composition mixed with energized accompaniment stunned us. Lastly, the album ends with track G5 (5G) which is really breathtaking.

Overall, Manifest Destiny has a lyricism ingrained in it talking about many distinct experiences from the artist Bugzee Lix’s creative psych. And the artist is certainly embarking on an innovative trajectory with each of his new albums. And therefore, Jukebox Times highly recommends Manifest Destiny.

The album is currently streaming on Bandcamp.

About the artist: Bugzee Lix worked closely with German Producer, Stefan Sebastian to create this drill rap MANIFEST DESTINY album. The album is called MANIFEST DESTINY because Bugzee Lix was finally able to Manifest a well put together album for his fans after leaving Seattle, WA. in 2003 and moving to NYC, and having lived in NYC for nearly 20 years doing music!

Who is Bochinx the Artist?