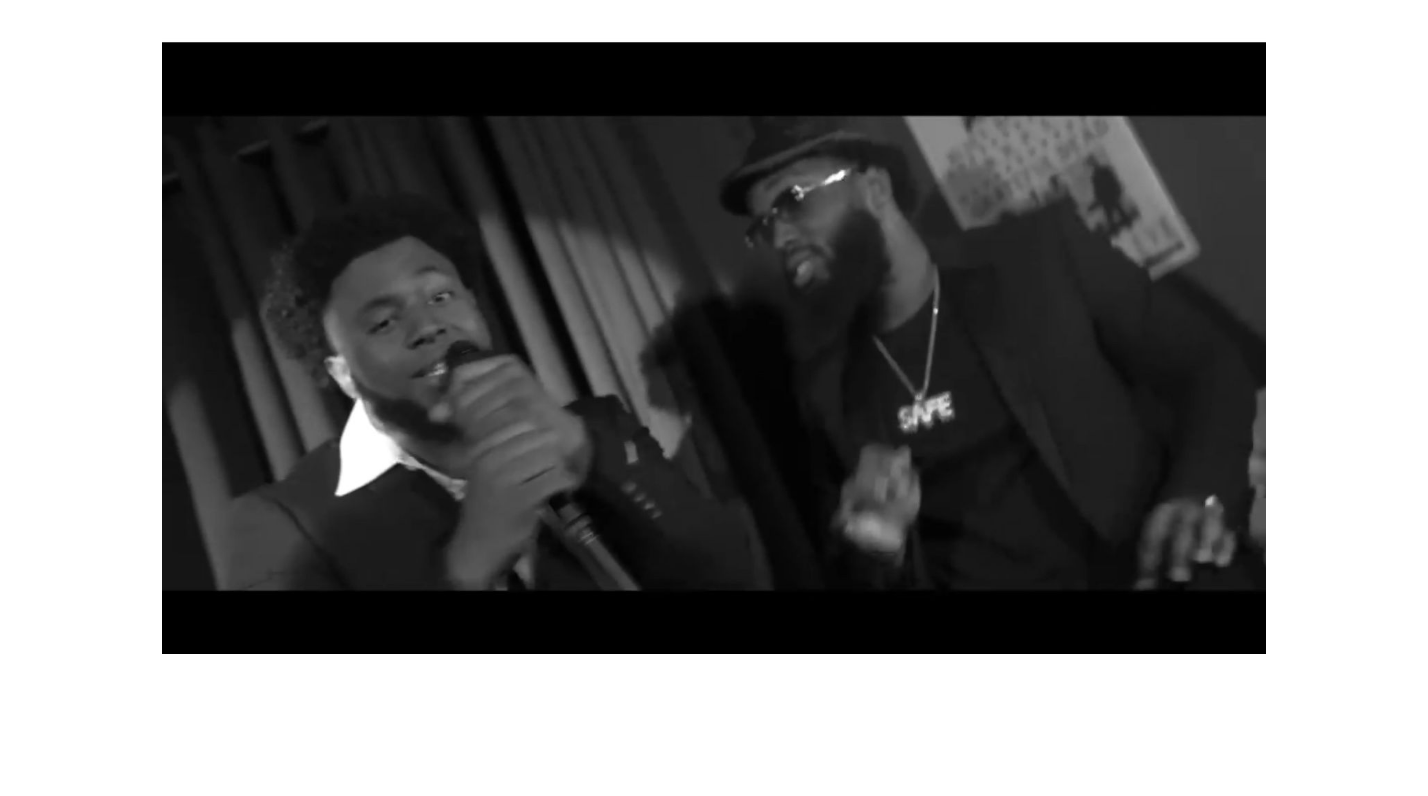 Jukebox Times is today featuring a riveting single by artists Spence Didd and Stylofromthep. The talented duo has collaborated on a new single titled Late Night Special. With a thrilling intro filled with scintillating melodic tones, the single truly signifies a marvelous blend of signature Spence Didd sound with a creative shift in its composition. The wordplay is distinct and add to that the stunning delivery by Spence Didd. Late Night Special does have a unique vibrancy and sublime tonality of its own! Stylofromthep has a brilliant flow that is quite prevalent in the single. Especially when the lyricism is of such a nature that it seems Spence and Stylofromthep could only add that nonpareil musicality through their voice. The single is part of the EP The Favorite Tape by Spence Didd. Other notable songs from the wonderful EP are Favorite and Vegas.

The team has also released an official music video of the song. Do check out the music video here:

The single is also streaming on Spotify.