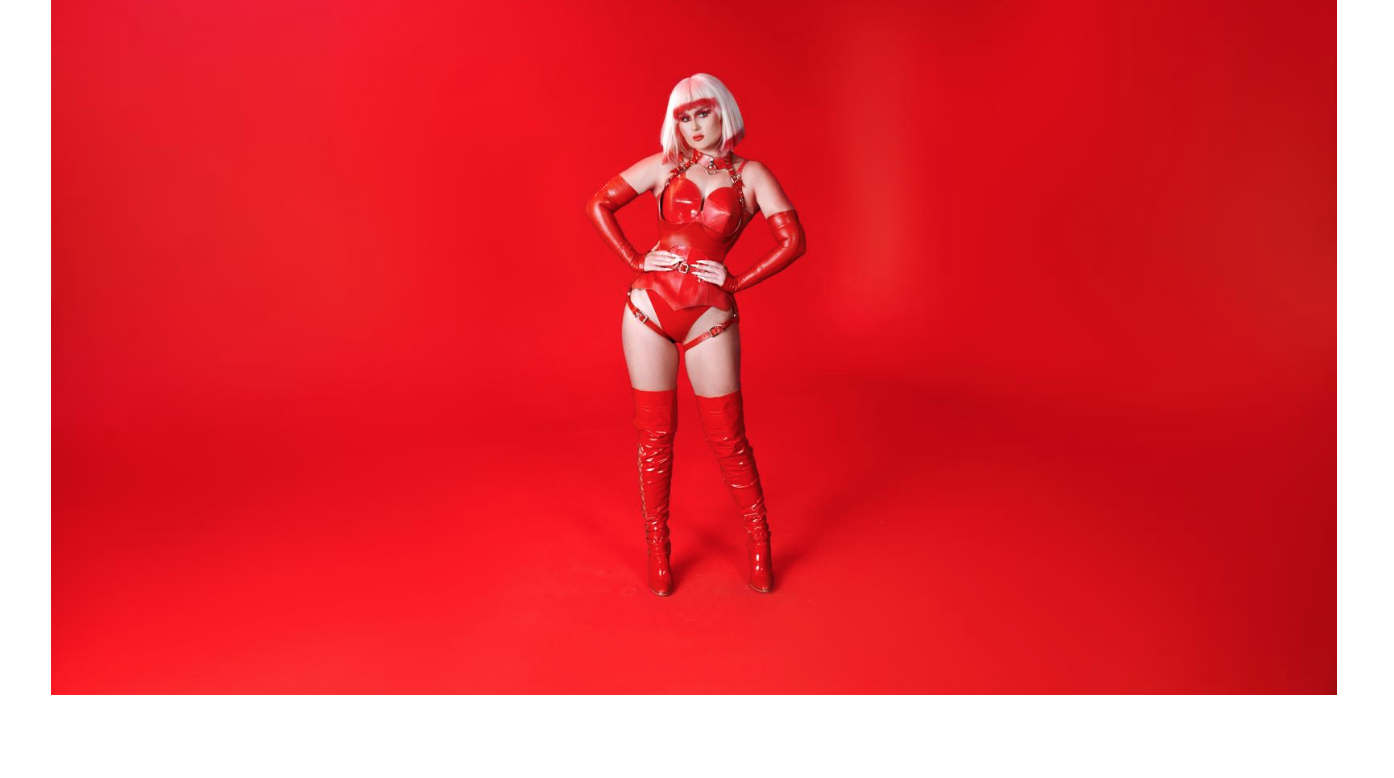 Jukebox Times is featuring artist Ashlee Keating’s new single. It is titled Saucy and is a splendid pop single with an energetic vibe! The thumping bass and an enigmatic structure make Saucy a mesmerizing number. And along with that many innovative pop music elements imparts a stunning and memorable musical experience altogether. Add to that the incredible lyrics and melodic progression that provide exceptional sound vista. However, the main asset of the single lies in the thrilling and evocative voice of Ashlee Keating. It certainly captivates us right from the start itself. And this in itself proves that she is a multi talented artist and a great performer.

Do check out the official video of the song and drench yourself in those marvelous moves by Ashlee. The single will definitely be added to many playlists across the globe. Overall, Ashlee Keating’s Saucy is highly addictive, riveting and sensational.

Saucy is written by Ashlee Keating, Tommy Parker and Leonard Lowman McIver. It is produced by YNG Josh and Tommy Brown and executive produced by Grammy nominated and multi-platinum songwriter, producer, and rapper Tommy Brown aka TB Hits. Whereas, the official music video is directed by Combina Key and choreographed by Shirlene Quigley.

The director of photography on the video is Andre Ladon. Whereas stylists were Andre Emery and Coco Emery. Hair and makeup were done by Maurice Cornell and Scott Osbourne. And the colorist of the video was Daniel Silverman. All the visual effects and editing in the video were handled by Caja 59 Film & VFX Studio.

The single is now streaming on Spotify and Apple Music.

About the artist: Billboard chart sensation, dancer, songwriter, and actress, Ashlee Keating is a true multifaceted talent. She is highly regarded in the LGBTQ+ industry as a supporter and activist and through her music strives to spread the message of positivity and confidence and being the best version of yourself. Born in Southern New Jersey, Ashlee is truly an Italian, “Jersey Girl” at heart. She moved to Los Angeles to pursue her music career. The songstress got her Broadway debut at only 6 years old, landing the role of “Gretl” in The Sound of Music alongside Richard Chamberlain and continued on the National Tour.

Exclusive: Artist DOUGHBOY is back with new single releases!