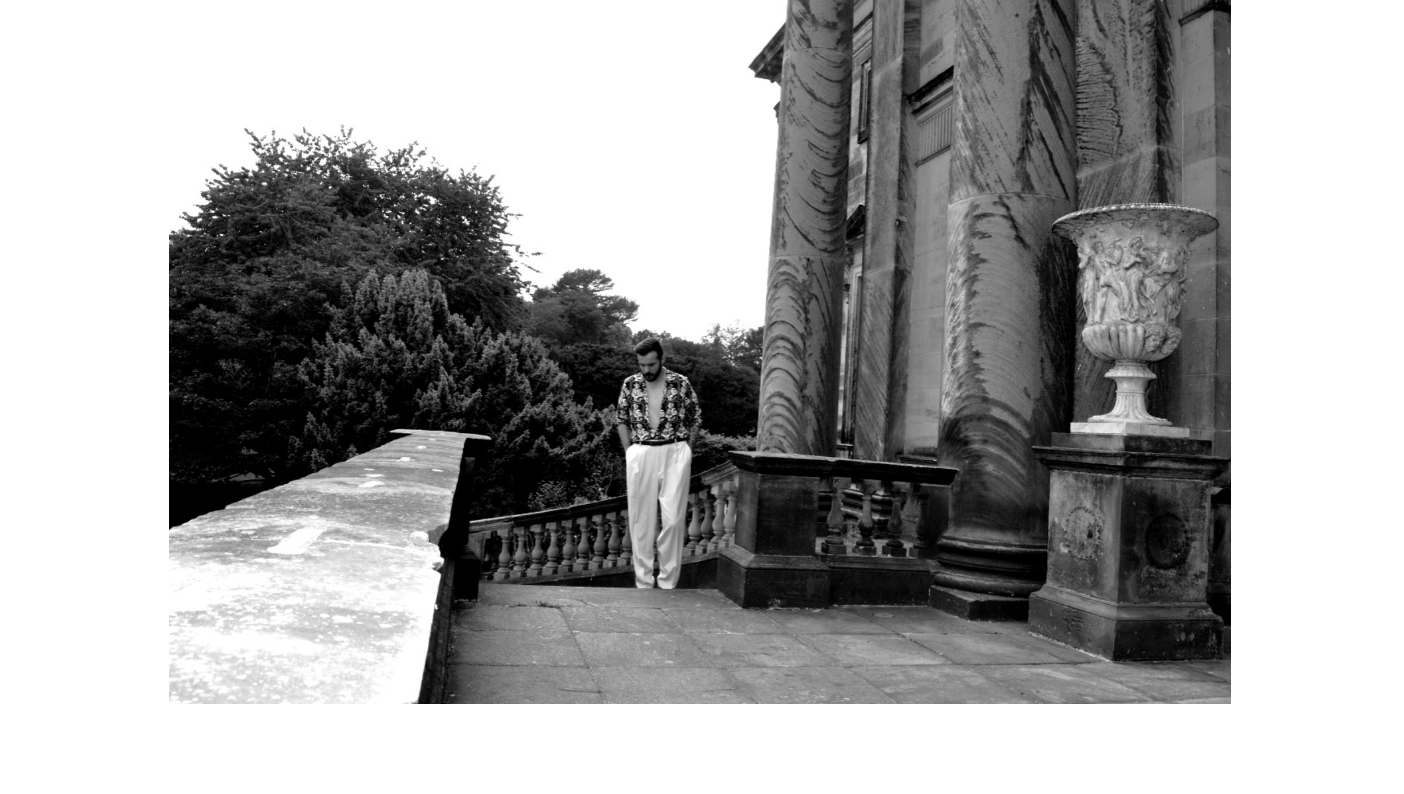 Daniel Angelus is a reclusive music artist who hails from the United Kingdom. Despite honing his craft across the world since 2007 under his stage name (we discovered that Daniel quietly studies towards a PhD at the University of Derby in England under his birth name), it was 2018’s release of the raw electronic pop song, Reflection, that introduced Daniel Angelus to the global music scene. Since then, Angelus has been seriously levelling up with concept music releases that include the brilliant 2021 single More Than You Love Me. The hit song garnered over 200,000 combined streams across Spotify, and YouTube, fusing synths with emotional and personal vocals that seem to be a trademark that Daniel Angelus lays claim to in the modern-day music scene. That trademark sound is also prevalent in Angelus’ brand new single Because It Hurts. The indie-pop powerhouse of a song is available to stream and purchase now. It offers everything you could ask for in the summer heat of 2022. The song features rippling and rhythmic synths supported by a muscular drumbeat. 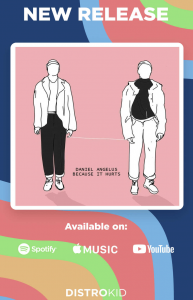 The track is fused together by the incredibly unique vocals Daniel Angelus is now well known for. An undeniably incredible falsetto flows behind vulnerable lyrics describing the perils of being the victim of a loved one’s lies. The chorus throws it all to the wolves with the hollowing “nothing matters anymore, nothing mattered anyway” before the 2nd verse opens with the psychological damage done by the events of the first verse. The song features probably some of the best songwriting by Angelus to date. It shows that his craft since 2018 is more of a learning experience we are all witnessing in real-time with each release. Daniel rarely shies away from writing about mental health, emotion, or difficult life experiences, and it’s felt in the work he releases for us to experience.

Daniel’s hard work is paying off, with a UK tour currently in progress featuring appearances at festivals as well as 6 major film awards to his name for his light work on the European short film The Lights of Dawn. That success alone has led to Daniel Angelus’ first creation of an original motion picture soundtrack for the movie Mr. Earth, coming this summer 2022 to Amazon Prime Video. It’s been refreshing witnessing Daniel grow from strength to strength since 2018, and we imagine for his long-time fans, it’s a well-earned glow-up that has been a long time coming. Because It Hurts is available now on all your favourite streaming platforms and at www.danielangelus.com