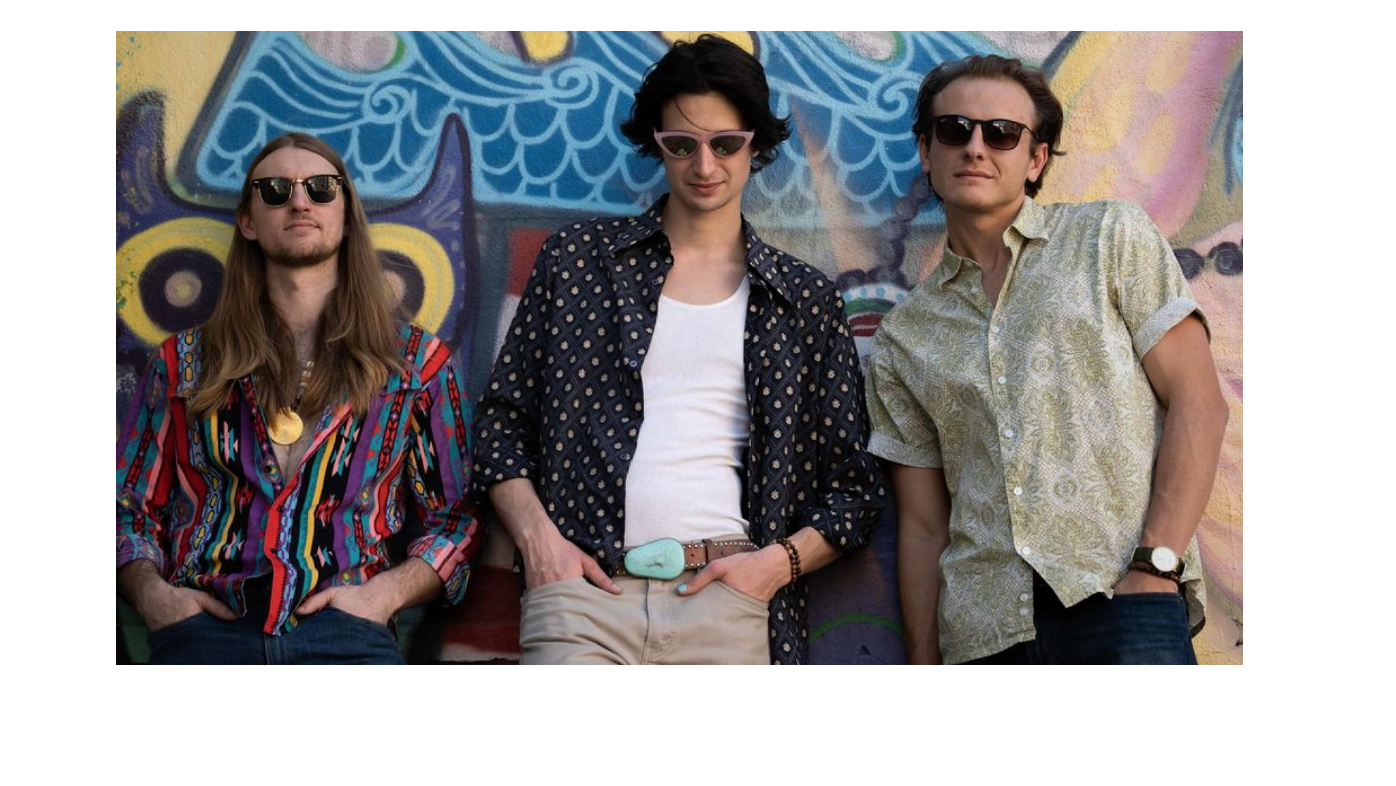 Jukebox Times is today sharing an exclusive piece of news about the Tampa Bay-based band BadCameo. Known for their hit singles baby come back to me and so cold, the band has recently announced a release date for their upcoming album Friday Night Time Warp. Based on the reviews received on the songs Funk Train and Healin’ (both tracks are from the album), it seems BadCameo is definitely embarking on a unique creative trajectory! The stunning mix of retro vibe with a modern blend of conventional tones makes Funk Train an engrossing track. The captivating element lies in the fresh melodic tones that are utilized, which persuades us to listen to this track in loop mode.

With such refreshing arrangements and spectacular compositions, there is no doubt that the upcoming album will be an audible treat for music lovers!

Pre-order “Friday Night Time Warp,” and make sure to check out BadCameo’s website for upcoming tour schedules and endeavors.

About the band: BadCameo is a three-piece band based out of Tampa Bay, composed of funky boys Lando Pieroni (vocals, guitar), Geoff Weber (keyboard, bass, flute), and Dan Mead (drums). Their motto is “fuse whatever you got into this music,” resulting in a unique cocktail of grooves they call Indie-Funk Fusion

Follow them on their official social media for updates about the album: