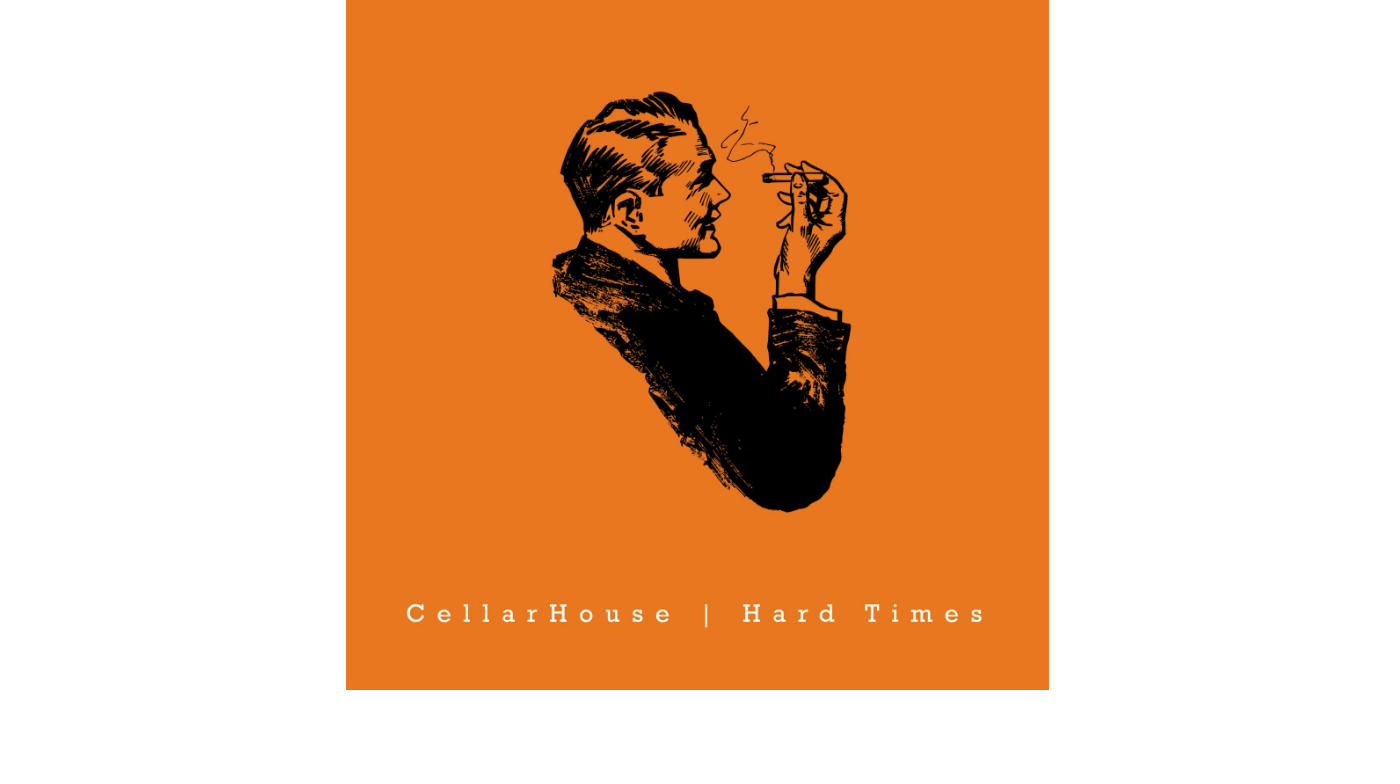 Pioneering electronic band CellarHouse are leading an initiative to make all music downloads free to listeners whilst the cost-of-living crisis spirals out of control.

They’ve just released their debut album Hard Times via free download on BandCamp and through their website, and are urging all other young bands out there to do the same. They believe musicians can do their bit during the cost-of-living crisis that’s leaving people with virtually no money to live on (let alone spend on music downloads and streaming plans).

CellarHouse’s debut album Hard Times has been released on the band’s BandCamp page with a NYP tag (name your price). Fans can pay something – or nothing.

Talking to Jukebox Times, lead singer PJ explains why the small royalties they’re currently receiving is worth giving up so that more people can enjoy their music, “we’re really not bothered about the small change in royalties that could come our way if 50 to a 100,000 people streamed our tracks. It’s much more important to us during these tough economic times that we give everyone the best possible chance of listening to our tracks without skimming them for money they don’t currently have. So, if you can’t afford monthly streaming costs and you can’t afford to purchase music downloads – you can’t listen to our album right? That benefits no one. So, download our album for free, and share it with friends. In return, help us get the word out there by posting a link/review/track on your social account and we’ll see you at a gig soon.”

CellarHouse’s debut album builds on their success with the underground alternative-EDM scene where they’re tearing up the Meta world festivals. Eleven down-tempo chilled and chilling tracks that perfectly capture the zeitgeist of this new sound. They’re a four-piece band with members from all corners of the world: New York, Norwich (UK) Northern Spain and Brazil.  Their press release describes their sound as downtempo electro-chill with an undercurrent of menace, but I also spot a couple of musical references from ‘90’s Blockhouse breakbeat pioneer Jezz Wright (album producer) and his early UK rave tracks.  Make no mistake, this is a highly addictive record. It really grown on you – you need at least 4 plays to start to really ‘get it’. Great songs, great production and a distinct piece of work that will appeal across the generations.

We applaud their initiative.  Will other bands follow suit? They should do – the economics make sense, as does the spirit of generosity.  I’ll leave the last word to PJ, “no one in the band dies if we go without our royalty check. – People should be much more concerned with heating and eating than trying to find the monthly fee for their digital streaming service”

CellarHouse || Hard Times is out now.

cellarhouse.bandcamp or streaming in all the big name stores