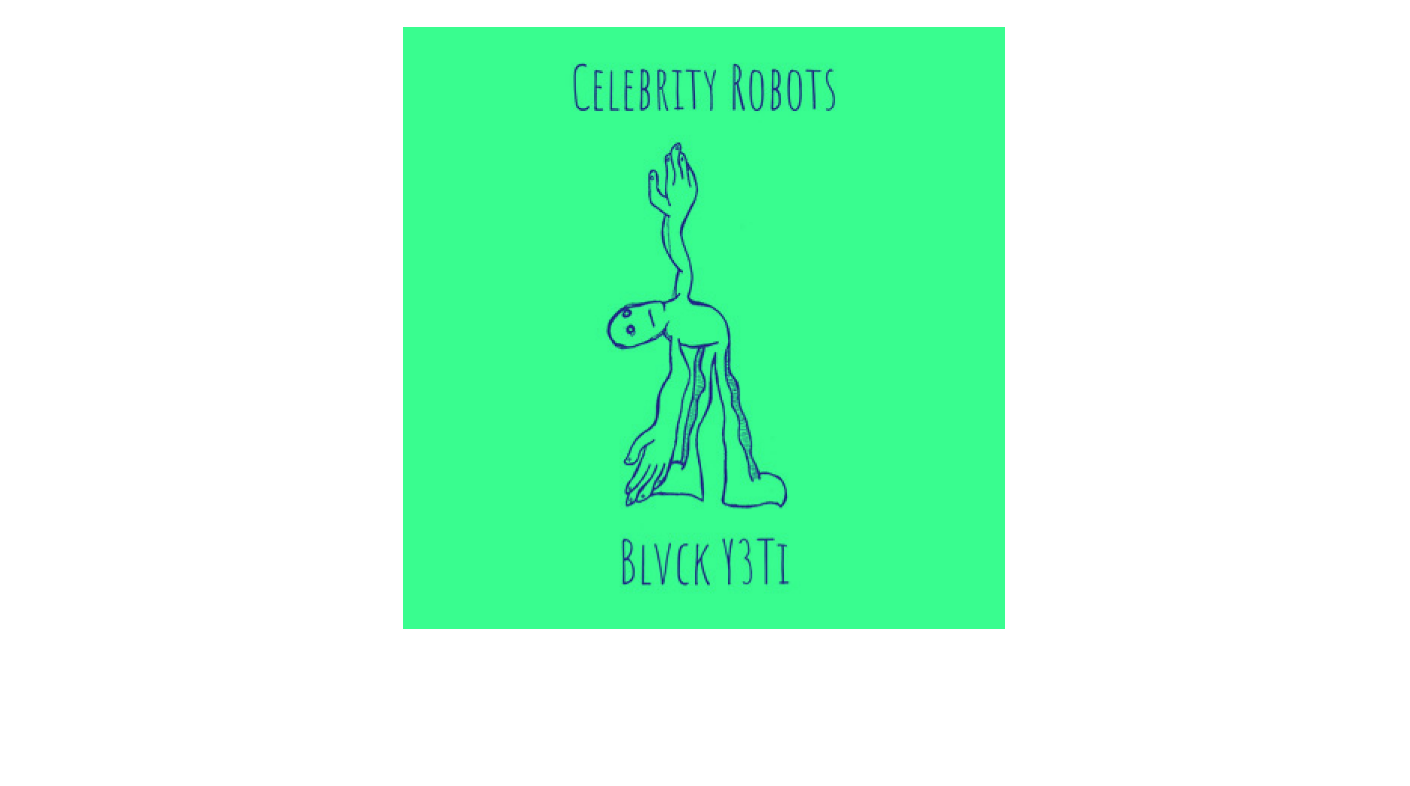 Jukebox Times is today featuring Blvck Y3Ti’s latest single. It is titled Celebrity Robots and is an enthralling single by the super talented Blvck Y3Ti. With sublime intro and riveting vocals that grip us, Blvck Y3Ti certainly seems to have taken a conscious creative break from their usual musical execution that we have experienced in their other notable songs.

After their hit singles Birthday Mumble and Y3Ti Day, music lovers were desperately awaiting new music from Blvck Y3Ti. And after the release of Celebrity Robots music lovers are totally wallowing in this stunning track!

The single is currently streaming on Spotify.

About the artist: We are Blvck Y3Ti! We’d like to welcome you to “Galatic Vibez” where we expose “Perceptional Programming”. Listen to our sound and explore the “Thoughts of Y3Ti”. We’ve been doing music for over 10 years and have been on multiple internet radio stations and podcasts.

Follow them on their official social media for updates about future releases:

D’marie – A rising star from Dallas