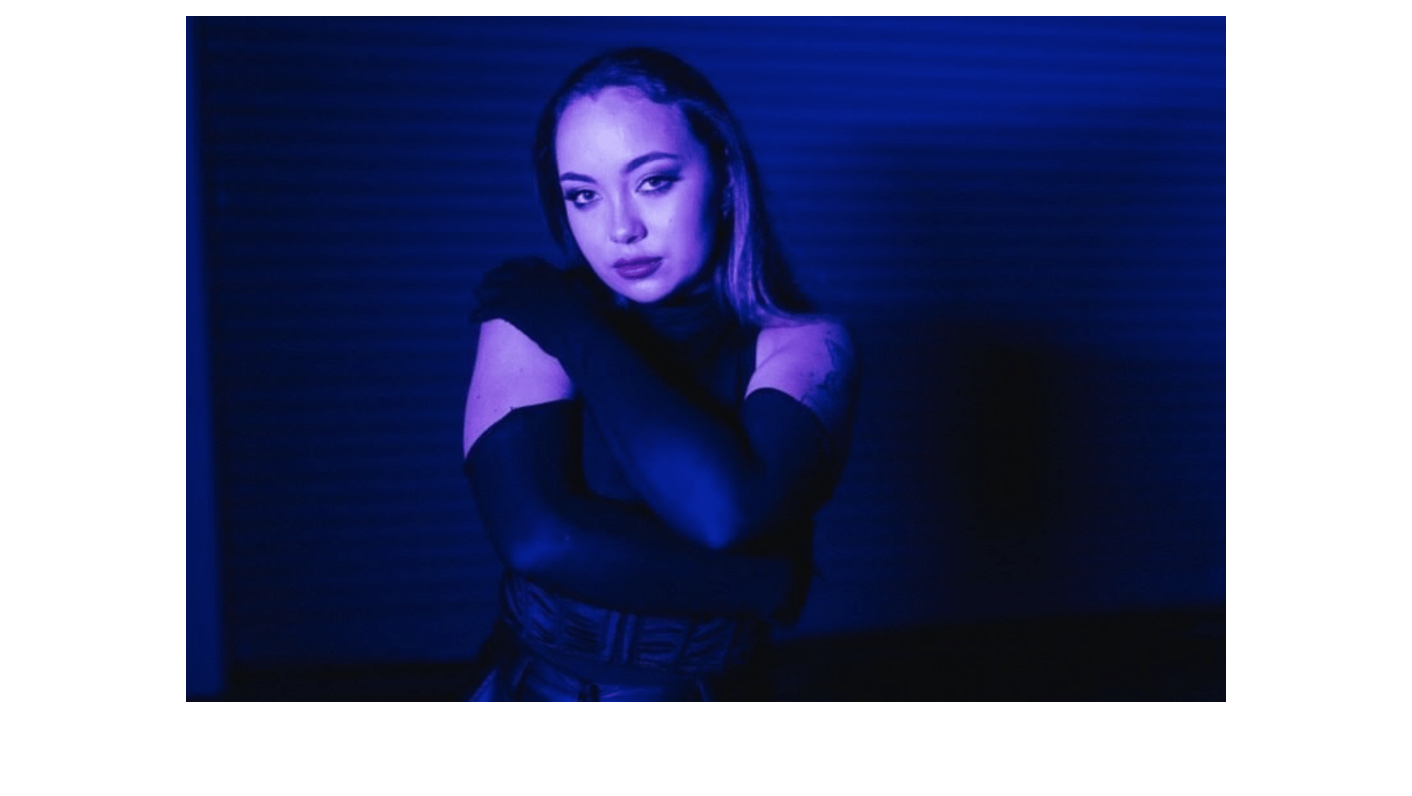 Australia’s hit singer India Dupriez, known for her singles ‘Pray’ and the latest release ‘Venomous,’ has had a fast-tracked path to the spotlight. As a young artist of astounding musical talent, with a voice that is reminiscent of Billie Eilish, Gracie Abrams, and Lorde, India has emerged onto the scene suddenly, and with an impact. Here are five things about this rising star that you probably don’t know that have made her journey even more impressive

1. 18-months ago she was winning eisteddfods

Less than two-years ago, India was an unknown name in the music world at large. She was garnering momentum and a small following winning first and second place positions at eisteddfods, where she received many praises. Now, she is featured on three major Spotify playlists in the ‘New Artist Spotlight’ where she is gaining global attention and recognition for her melodic, pop vocal style.

2. She started out her career at open mic nights

After taking to singing at the age of twelve when she auditioned for a musical with no prior experience, India quickly took up singing lessons and dedicated herself to perfecting her craft. She performed at open mic nights every week to strengthen her vocal skills and gain confidence in the art of performing. She then worked multiple side jobs while busking and making music on the side to get her name out there and practice her performances. Still young and fresh to the industry, her sound and tastes continue to evolve while staying true to her powerful pop vocals.

3. Now, she works with some of the biggest producers in the industry

Evolving quickly from her local roots performing on the street and her days of eisteddfods, India now is represented by LA-based Symba Music Group. She traveled to California for the first time where she worked with producers Chizzy Stephens and Kyle Moorman, major names that have worked with the likes of Justin Bieber, P!nk, Jennifer Lopez, Miley Cyrus, and more. In the company of such esteemed professionals, India’s career promises to continue to soar, as she pursues her goals to move to LA to be closer to her management base.

4. She wrote her hit single ‘Pray’ at home on the piano

India created this track as an act of self-empowerment where she could utilize her powerful vocals. She co-wrote the song with Rob Amoruso and worked to create an honest, intimate, and timeless track that sets a positive tone. Writing the lyrics in her bedroom and the song at her piano, she looks to help others heal through faith in God, a universe, or whatever resonates with each listener.

5. She has big dreams

Aiming to make an impact through her achievements and her lyrics, India Dupriez has set major goals for herself. With her ability to manifest such astounding success thus far, it is no doubt that she will make these next steps happen. Through her music, India aims to make people feel less alone and to provide companionship through her art, reminding everyone of shared human experiences through her lyrics. Beyond that, she has set herself goals to achieve big things in the music industry like performing at Madison Square Garden, attending the VMAs, having a song on the Top 50 Charts, and collaborating with Benny Blanco.

To learn more about India Dupriez, visit her Instagram here.