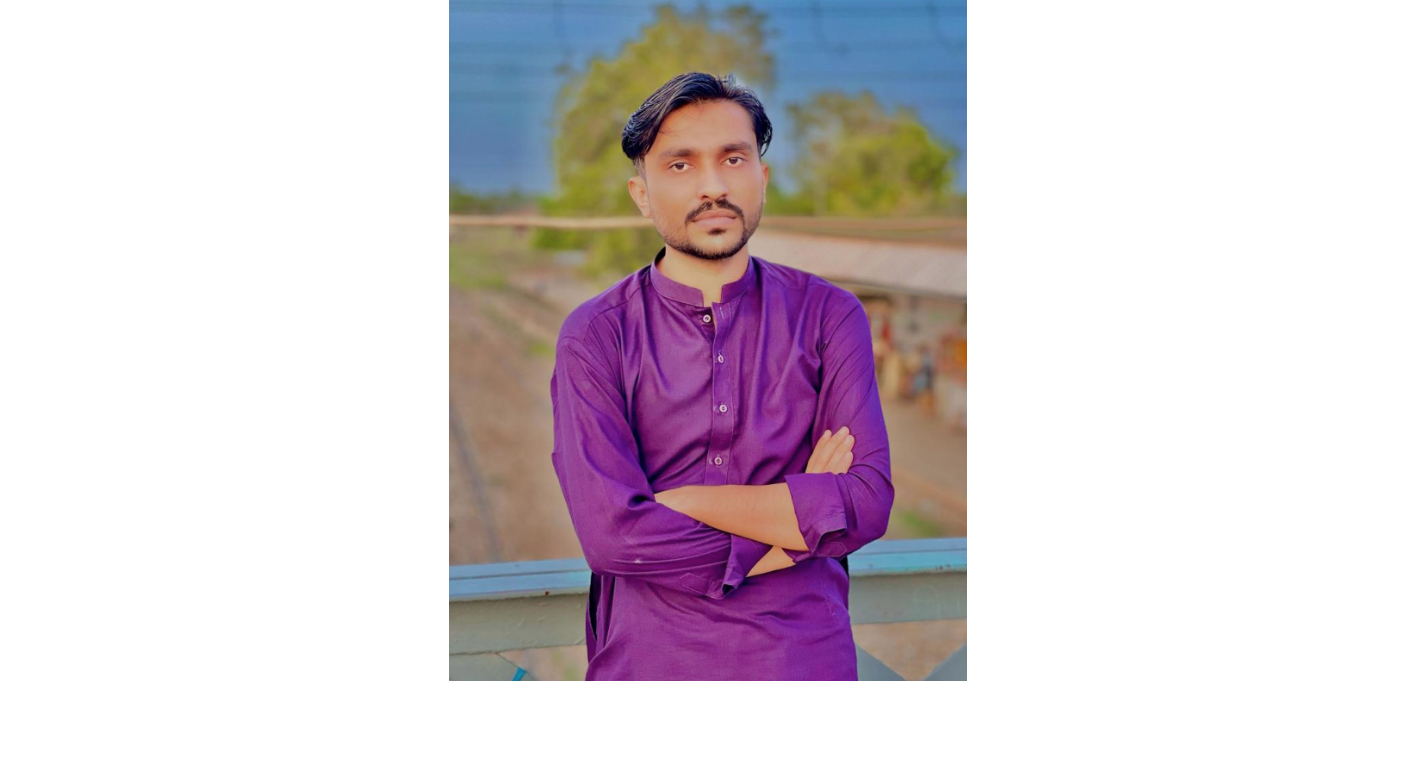 “Success doesn’t come from what you do occasionally.

Success comes from what you do consistently.”

Sher Kumbher recalls his childhood which was spent with Music. He recalls one of his childhood memories, ‘He took me to his Riwaaz (practice) and this became one of my fondest childhood memories to cherish for life. Today, Sher Muhammad, or, Sher Kumbher, as he is popularly known to his fans, with his immense dedication, love and fondness for Music, led himself to fame and success, mesmerising his audiences to sit back and just listen with all their hearts, throughout.

Sher Kumbher also mentions his love for sports, which once was, and now have gradually decreased over time, to be even a pastime or pursued as a hobby.

He talks about his journey, with poignance and affirmations, some being close to his heart, others picked from the path, but are fresh in his memory from past years. Sher gently speaks about his own journey and experiences that he have gathered from touring the nation and the world, ‘The cultural industry of the country is full of competition.’ speaks Sher, ‘With scope only if you have talent and ‘fate’, the latter though, still exist, plays indeed a significant role in your journey of being established as a popular name associated with art.’

Over the year, his exceptional willpower, love for so difficult an art, is what helped him to overcome the challenges faced along the way towards his successes and achievements. He also believes that there are still many talents in the music industry, which are still unrecognized and is neglected. Standing strong against all the politics hurled is what matters to get the limelight.

Sher today, has several albums in his name. He hopes to introduce the modern era with the root of the culture and beauty, the ‘Pakistani Music’ lives on for.

His journey is nothing to be just admired from a distance and forget later, but should be an inspiration for other silent voices to speak and to find their rise to fame and stardom with their talent.