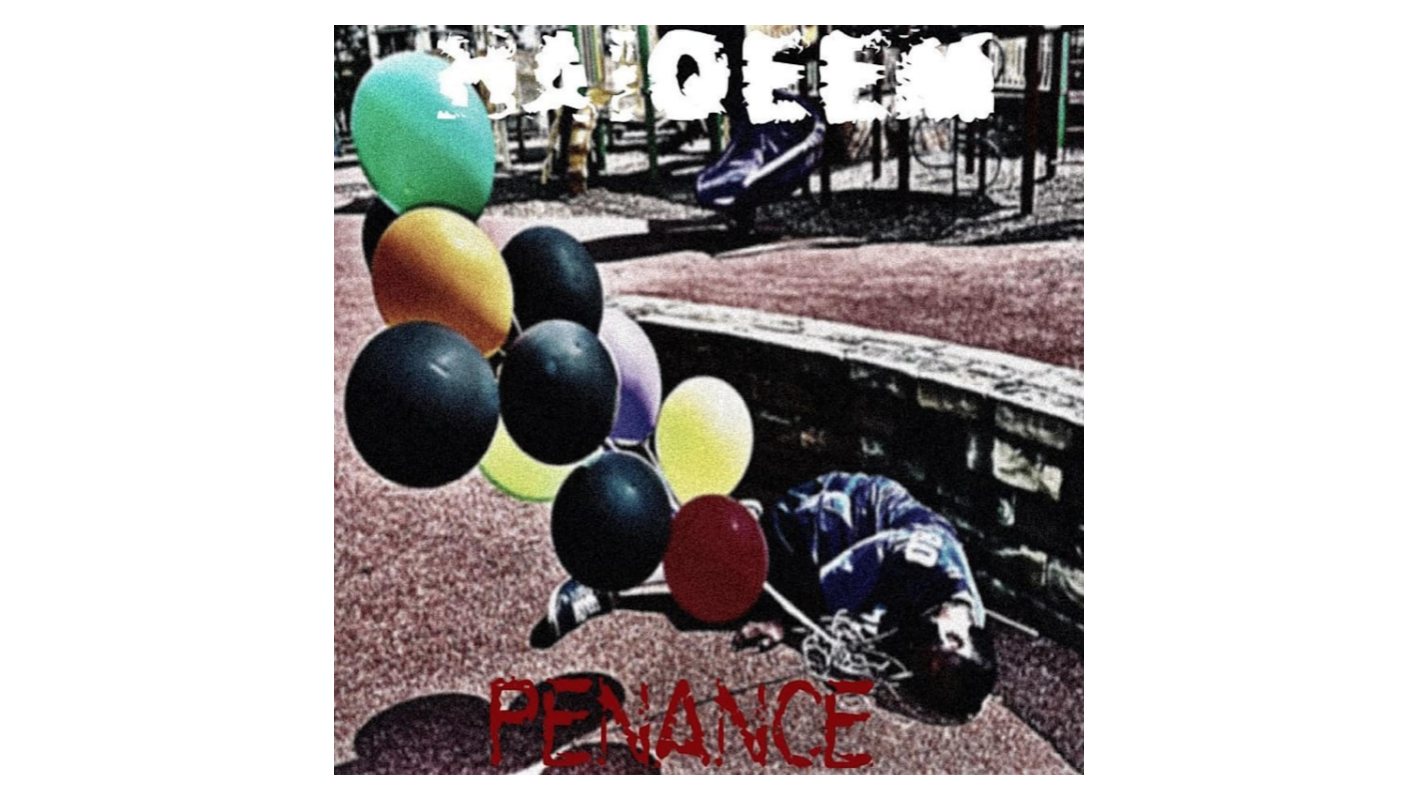 Jukebox Times is today reviewing a new single by Hard Rock band HAIQEEM. It is titled Penance and is an enthralling song. The single starts with a stunning melody and powerful vocals by Haiqeem. The guitars and drums blend wonderfully. However, the main asset of the song is passionate wordplay. When Haiqeem sings, “When in the end nobody wins…nobody wins…”, the lyrics dart in our hearts like a spear (sensational songwriting too!)! In Penance, the band has showcased a stunning ability to craft meaningful lyrics. And thus it sounds quite distinct compared to their previous songs such as Don’t Give A Damn and Sorrow.

Overall, HAIQEEM impressed us and the sheer magnificence in their music is apparent in Penance. Their fans and music lovers would definitely await future releases from the super talented band. The acoustic version of Penance was released on the 12th of October. Whereas the Radio Edit version will be released on the 19th of October. Also, according to our sources, the band will release a full-length LP titled Without My Permission.

However, keep an eye on their official social media for updates about the album release.

About the band: HAIQEEM ( pronounced like the name “Hakeem”) is a Hard Rock band lead by Alternative singer/songwriter Haiqeem (Al Hakeem Muhammad II) who was born in Oklahoma City in 1992. HAIQEEM is Haiqeem and Guitarist Shelby Pamplin. The band Hails from Dallas Texas; originally a solo project from 2010-2015- with three noise pop albums; Haiqeem teamed up with Juno Nominated Producer Murray Yates and shifted genres to Alternative Rock and began the six year process of recording the upcoming ‘Without My Permission’ and Sophomore effort “Scars”; the bands latest single “Sorrow”; a Metal driven Trap infused track produced by Grammy Nominated Producer Chris “Frenchie” Smith (Toadies)- originally written and recorded by J Rock superstar Anna Tsuchiya peaked at #10 on iTunes Metal (US). The band earned a Grammy Consideration (Best Rock Song, 59th Grammy Awards) #41. (DRT, AC-US), #1 iTunes Turkey with the lead single from Without My Permission “Don’t Give A Damn”, and a #2 hit on Turkey’s iTunes with “So Deep” a highly sought after Grunge-Pop fan favorite. As of recent the band is preparing to release a concert DVD of the first show from their “The Mask Of The Sorrow Tour” that resumes in late 2021.