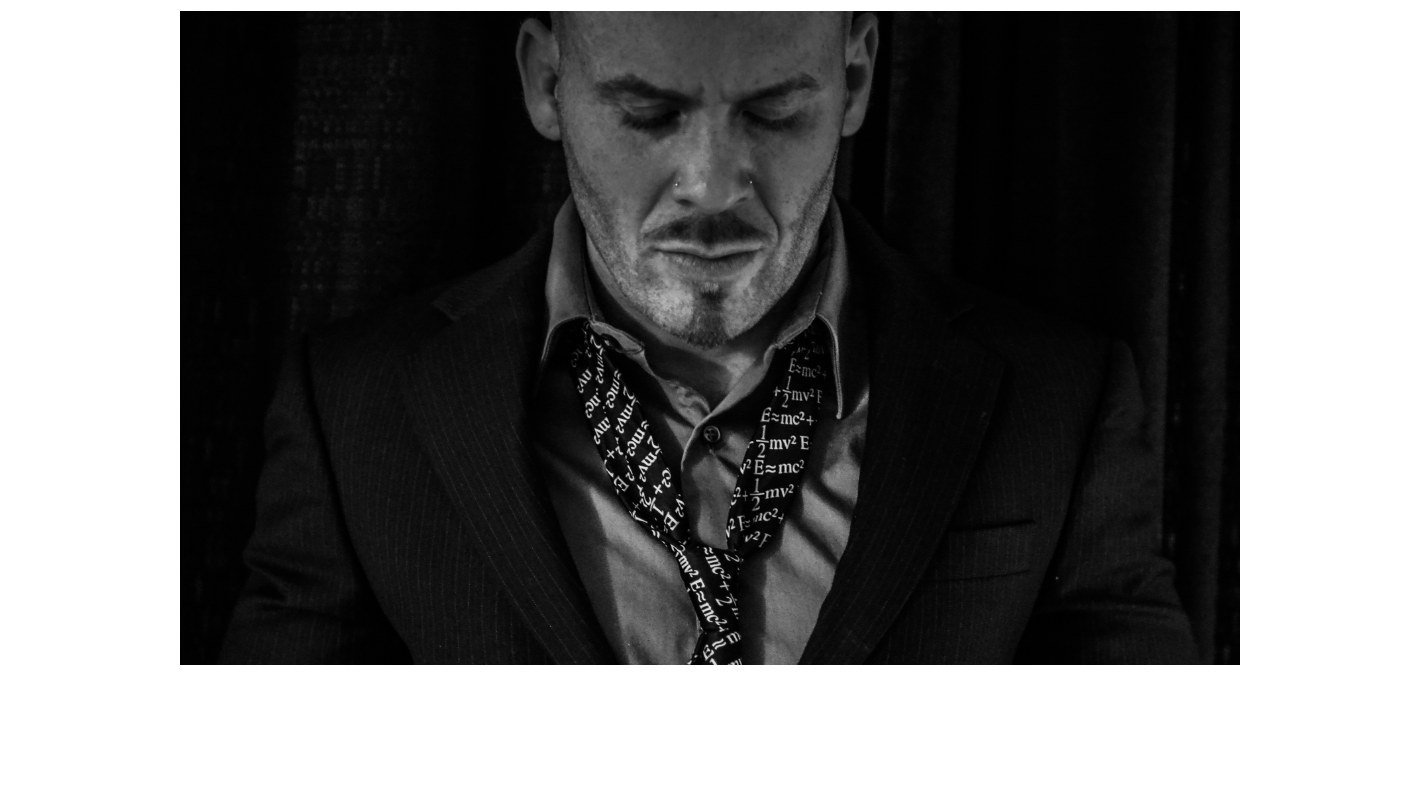 Entrepreneur and visual artist Rey Rey Rodriguez is well known for his celebrity, street, dark, fetish, portrait, and mixed martial arts photography. His work is inspired by his dark childhood memories, life experiences and surroundings, allowing him to capture the essence of human emotions like pain, despair, lust and anger with his camera.

Rodriguez was born in Rio Piedras, Puerto Rico, and raised in South Florida, where he dominated the South Florida art scene with his shock filled images. Criticism received during his rise regarding his or horror style, motivated him to release darker artwork that would trigger his “haters.” Whether he received positive or negative press, Rodriguez welcomed all free exposure.

The visual artist gained the attention of other people within communities that also received bad publicity regularly. Soon local outcasts, street fighters, gang members, fraternities, sororities, ravers, fetish models, and many more came to Rodriguez to be their personal and private event photographer.

By 2018, Rodriguez, now known as the “Underground Photography King” had gained national online attention as his artwork spread throughout the Internet on social media sites and forums. Celebrities, athletes, agents, activists, politicians, and public figures of all sorts perused him for the chance of appearing in one of his photoshoots.

With increasing popularity he brought his aggressive style into the world of combat sports, (MMA), Brazilian jiu-jitsu (BJJ), and horror photography, revolutionizing those industries by combining fine-art photography and photojournalism.

Today, the master photographer continues to impress the world with his artwork, but he also has a new mission. As the founder of The Mind of Rey Rey ®, Rodriguez helps companies, artists, public figures and others grow their brand. Through creative, digital, influencer, and other methods of marketing, the company helps to spread the word properly. “With proper marketing, I managed to easily outshine and gain notoriety over my competition. With the experience I’ve gained and team I have around me, I’m doing the same for others.”

Rey Rey Rodriguez can be followed everywhere on social media: