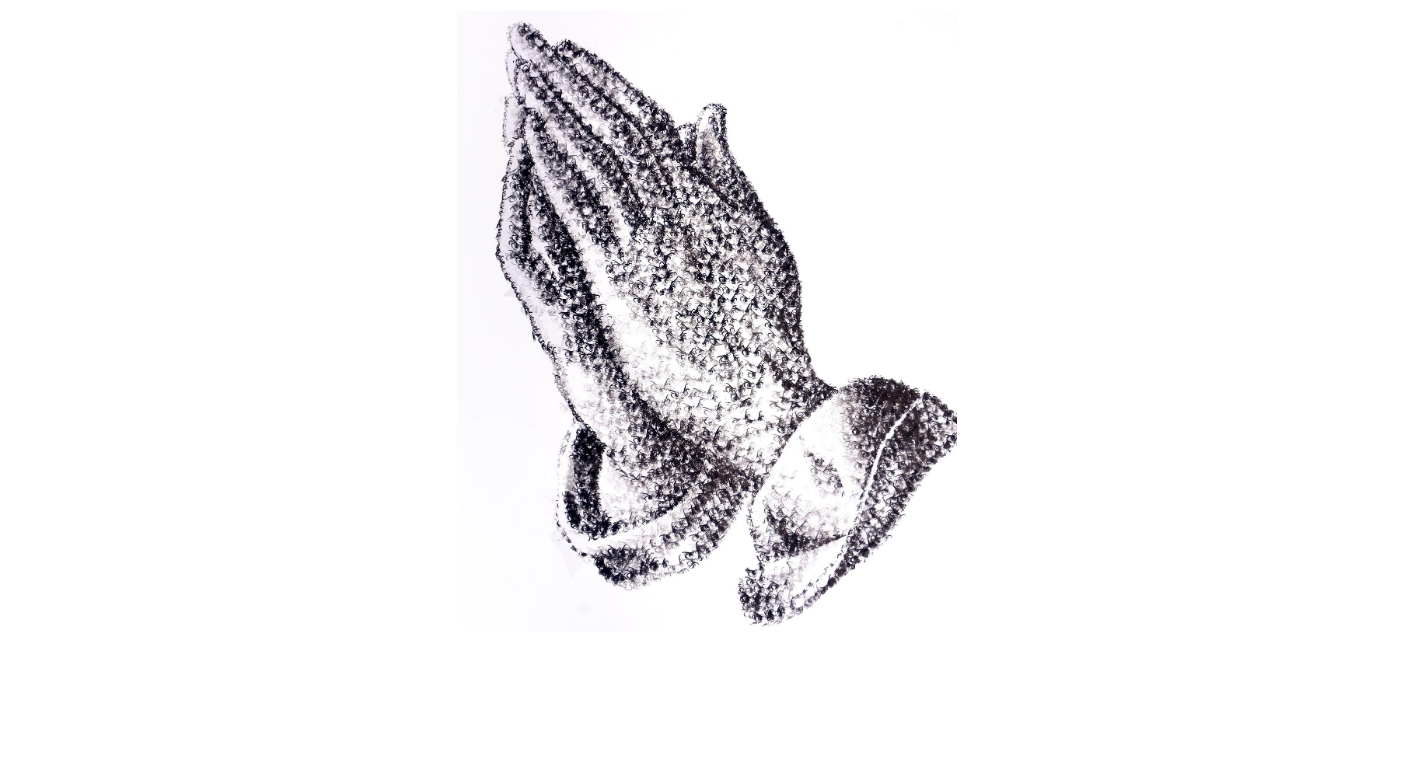 A bit of a muralist, a bit of a poet, an immense talent bruised by repetition, Nicolas Craig is displayed alongside one of the greatest artists of modern history: Andy Warhol.

This event aims to make known some of the most important figures in the field of engaged art: critics of mass thinking and consumerism.

Several themes are addressed: between sustainable development, gendered thinking and social media, we are proud to open a new perspective on current issues.

Aren’t great artists the ones who best reflect the problems of their times?

A few decades separate the American giant and the rising star from Quebec, come and see how consumer society has mutated in this early 21st century and enjoy this historic event for free from September 15th to 30th at 163 St. Paul Street West at the L’Original Art Gallery.

Report to the world

According to him, although it is not his primary desire, his art also has a political dimension. With regard to the social and personal aspect, the challenge of his work is not to be attached to one or more social causes, but rather is the fruit of a reflexive flow through which resonates the meaning he attributes to his work. At the crossroads between pictorial and figurative research, he brings in through his research of subjects, a form of juxtaposition of which he particularly appreciates the paradoxical confrontation [1].

For example, one of the ideas components of his work is to mix “positive” lettering and “negative” facial expression. It is in this that he creates a contrast inviting the viewer to question the emotions that can be apprehended as contradictions in the hearts of men. As Erving Koffman wrote, it is a question through his artistic perspective of highlighting the notion of the mask. In other words, what you have to show is who you really are and avoid the knots that you can create in your psyche: cognitive dissonances.

By following the guideline of his works, we can thus grasp the subtlety with which a message is addressed to the viewer, positioning the interlocutor at the very heart of the contradiction.

The most important materials in Nicolas Craig’s work are acrylic and spray paint. On the side of the prints, it is simply a question of recovered office tools with which he will use the ink with an already determined word.

Pain in the shoulders and difficulty raising his arms, the gestures he uses to paint trace the marks of his anxiety.

His social anxiety is reflected in the intensity of the cynicism of his paintings.

Stickers are also part of the materials with which he creates his canvases, sometimes small plastic diamonds, vintage frames found in flea markets.

There are recipes, he reveals to us, both in the colors and in the shapes he uses to draw the bodies. Artist particularly animated by the idea of playing with light and the 3D curves provided by the many hollows and spaces of the corporality . In its early days, the bodies were not represented with the presence of gazes, the figures simply had their eyes closed. Then now, the eyes gradually begin to open.

It is realism that inspires him in the forms and use of the body he makes in his work. In his research, he is also interested in the forms that the body takes and the meaning that he will give to the situation of the latter. To do this, you have to ask yourself about the right contrasts or staging of the bodies.

I quote: “Our soul is twisted by the projection we would like to make of ourselves in society. We are often entangled in the life choices we make. We often become full of paradoxes.”