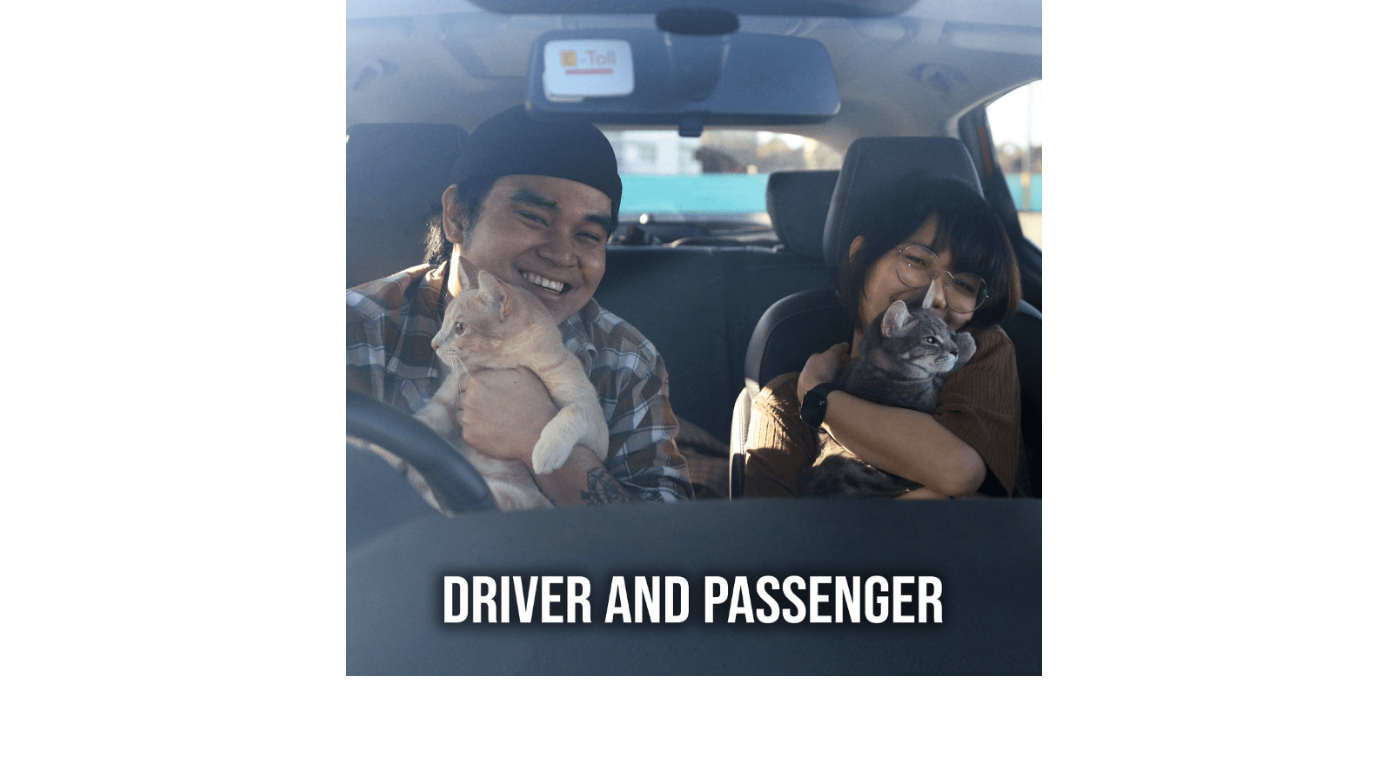 Jukebox Times is today featuring an exclusive single release of a Sydney-based music artist, Mark Imperial. The artist is back again with another romantic hit song titled ‘Driver and Passenger’, exclusively streaming in every music platform. It was released on the 21st of September 2022. What really stands apart in this single is its distinct romantic approach as a predecessor to the artist’s first album era called ‘Remedies For A Broken Heart’. Based on Mark, “I guess the heartbreak song era ended when I finally found the love of my life…”. With this, you can clearly see his transition from Heartbreak Song  Era into Love Song Era in which he stated that… “I’m starting a new Chapter which is the Romantic Era, the second Album will be full of songs written for my girlfriend, Faye”.

This romantic track features an Ed Sheeran and Stephen Sanchez vibe which is super catchy and cheesy at the same time. It’s well-made produced Pop Rock song, which builds up smoothly at the beginning and ends with the distinct catchy Hard Rock sound. Based on Mark, the story behind the song started when he and his girlfriend, Faye, went home from their 10 hours road trip from the Snowy Mountains. “Faye always jokes about how she described me as her Uber Driver because I drive her everywhere in which I really enjoyed doing” – Mark. This joke has given him the whole idea for the song and when he started writing it, he first came up with the lyrics, “We’ve driven a thousand miles, been to a thousand places, everywhere we go, your smile is all I want and more”, and the rest is history.

He also mentioned that the track is his ‘love letter’ to his girlfriend which he stated that… “I dedicate all the lyrics of this song to my girlfriend, this is my love letter to her”. This beautifully made long song can also be a perfect love song for you. So Stream it now everywhere… Spotify Music, Apple Music, iTunes, YouTube Music, Tidal, Amazon Music… and more.