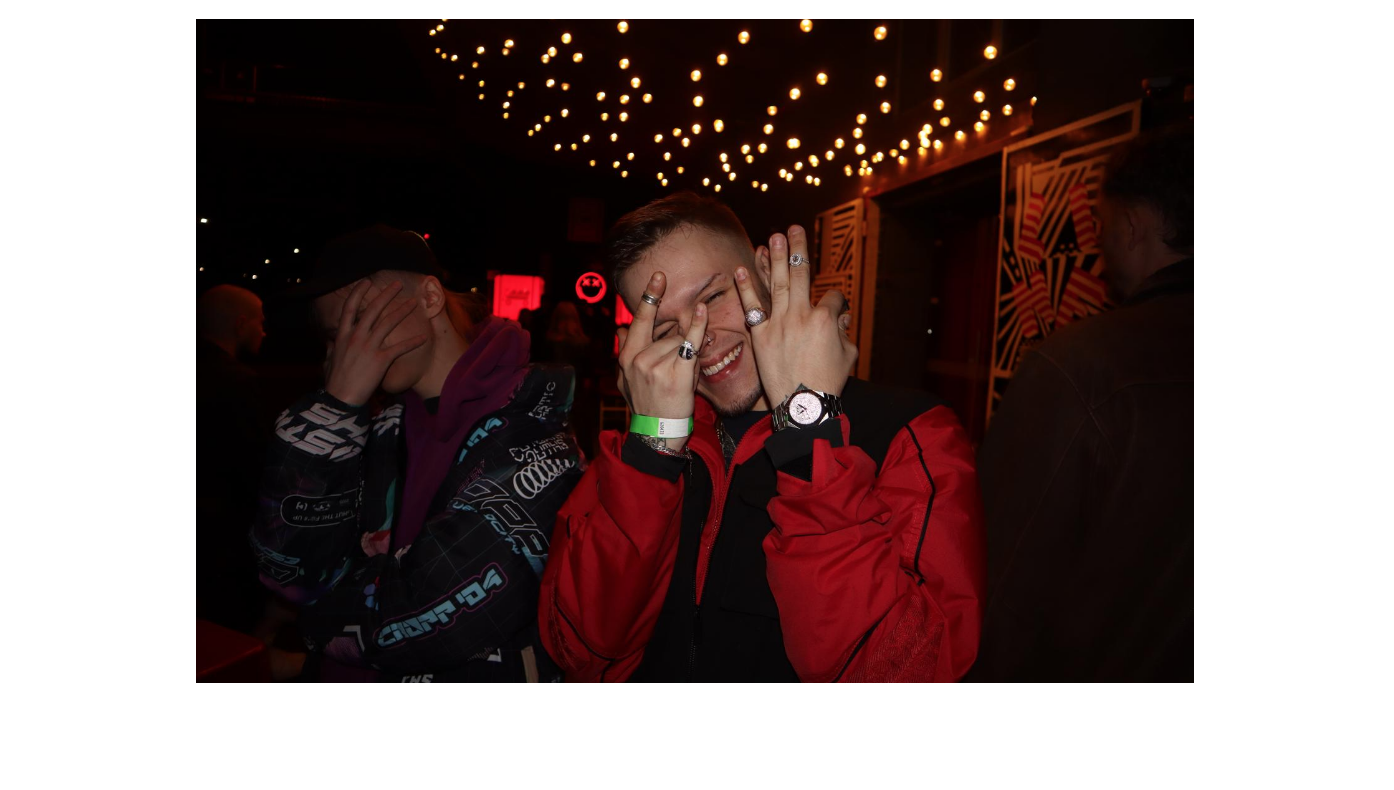 Upcoming underground rap artists Kazhkas & Flexaz has debuted their single “Tu Primesk” in a live concert at LINE UP, Vilnius during an event “Hype Culture 2055” 4. Kazhkas and Flexaz are the leading artists under the label ZRMNRECORDS. Track “GRYN4S” by Kazhkas has placed in Top 16 Music in Lithuania on Youtube that same month. The producer of “Tu Primesk” track – Conkretus has produced many of the Hit Singles in Lithuania, while the mixing was done by Ankh. Single as of now has gathered more than 144,000 streams on SoundCloud.

According to ZRMNRECORDS manager Kazhkas, the year of 2022 will be ripe with content for the fans around the country with the anticipated release of an official Music Video by Simas Simon for the single “Tu Primesk” as well as a solo piece by Flexaz that was produced and mixed by Fuxas. Also, in addition, three new (currently undisclosed) artists will be signed and joining the label with an addition of a DJ and two vocalists, most importantly all three are known for making quality pieces.

Both underground artists are looking forward to future releases and collaborations with other artists to continue exploring and pushing forward the Trap and Drill scene in Lithuania, give them a check out over at ZRMNRECORDS.

Andrew Lampa releases an infectious summer banger featuring Jaime Deraz: “I Got You”