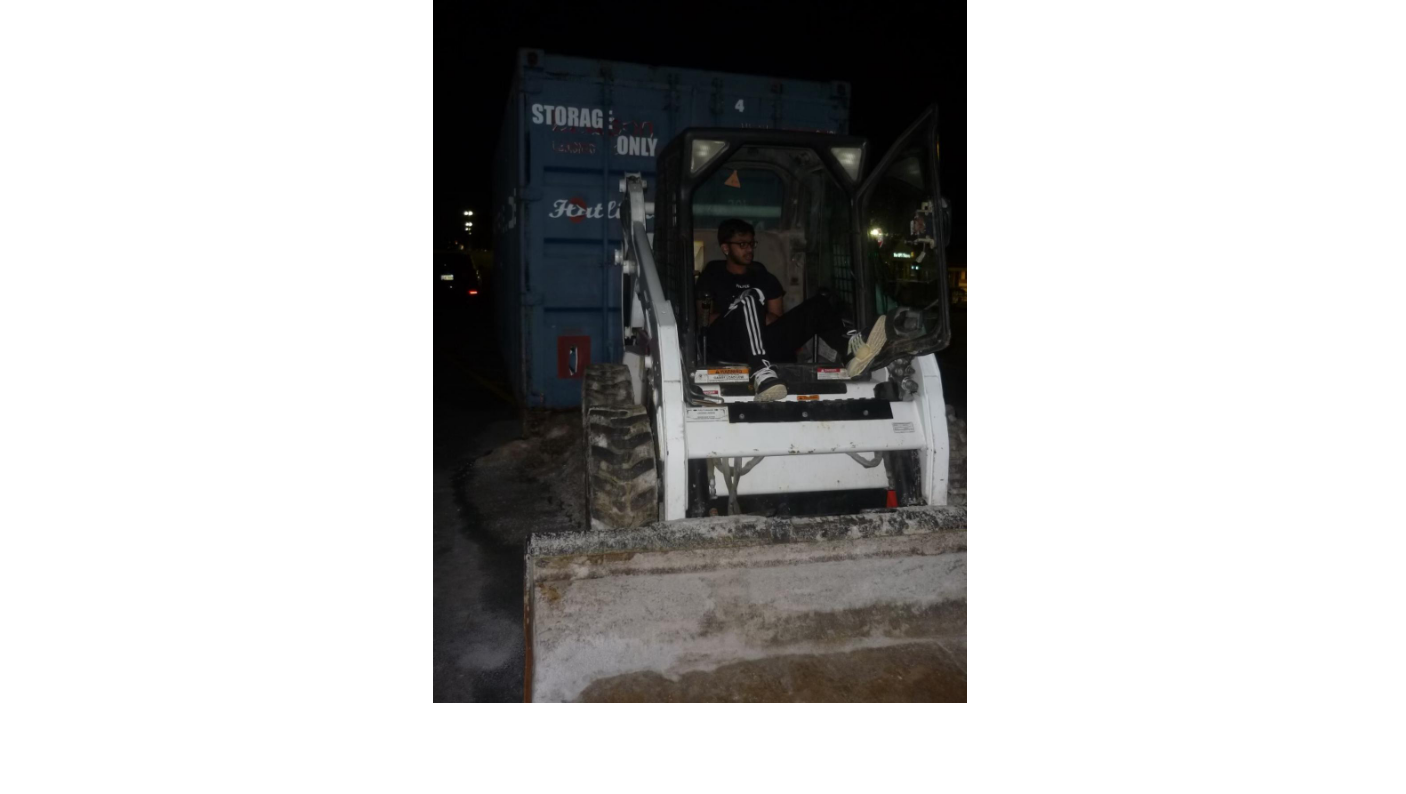 YNF Pronto is a 19 year old rapper from Silver Spring, Maryland. Born of Bengali descent, looking at Pronto the average person would never think he’s a rapper, but after giving one listen to his music they’d realize that his claims of artistry are legit.

How’d he get started?

Pronto’s journey all started in middle school where he met fellow DMV producer & artist 1ktele. At first, Pronto would hop on 1ktele’s beats for fun just to pass the time. It was those beats that eventually led Pronto to silently honing his craft in 1ktele’s homemade studio. In 2019, Pronto dropped his first track Gelato on SoundCloud alongside 1ktele & Toronto rapper Yoshi. Since then, he’s dropped two albums, a handful of singles, and a music video, and has expanded to all streaming platforms.

What’s on his mind?

Underrated, misunderstood, and not being taken seriously are some of the challenges Pronto’s faced since he’s started dropping his music publicly. Pronto is serious about his music and he wants you to know that. To Pronto, the biggest challenge is standing out and not being just another wannabe rapper. In his mind, the production quality has to be just like the records one would hear on the radio, and his music definitely backs up his resolve to that matter. Pronto’s music sounds professional in both the mix and mastering of his tracks as well as the beats of choice.

Pronto wants to make it big both for the DMV and the South Asian community. He wants to battle against the underrepresentation of South Asians in Hip Hop as a whole. His cause for battle is just, there is a lack of notable South Asian artists in the mainstream and his success would definitely bring South Asians one step closer to garnering the respect that they deserve in the rap game.

What about his music?

Pronto sees his music as a way to connect with other artists and creatives. Pronto keeps his music process in house, he has a small team of friends that produces beats, engineers tracks, creates cover art, and shoots music videos for him. Plenty of people have helped Pronto with his music and he notes 1ktele & fellow DMV artist Envyeraj as his two most crucial members of his team. You would be hard pressed to find a Pronto song that isn’t produced by 1ktele or mixed by Envyeraj. Pronto is also no stranger to guest verses on his songs. He’s had a number of features ranging from his friends 1ktele & Envyeraj to bigger Maryland artists such as BandUp & Joony.

Pronto dropped his first album dubbed YNF World back in October of 2020. The album contained 8 sonically sound produced tracks from 1ktele, and songs such as “Now” and “Cash Flow” served as a glimpse of what was to come regarding Pronto’s sound. It was a bit raw at the time, but you could see what it could become with just a little polish. From the more rap focused tracks such as “Minute Maid” to the more melodic flows in “Feel the Same,” every track had a different feel to it. You could tell that Pronto was both experimenting with his sound and displaying his versatility on this album.

After YNF World released, Pronto proceeded to follow up his album with a surprise drop of a two pack EP of more rap heavy tracks that didn’t make the album. After this drop, however, he took a break from music and didn’t work on any new music for a year.

Forgotten, but not gone, Pronto was determined to make a comeback with his music. At the start of 2022, he announced he was going to drop another 8 track album, called “Sweet Dreams.”

The album dropped on April 19th, 2022. A year older with more experience in the motions of life, Pronto settled on a sound of his own. The album is cohesive, whilst also maintaining stylistic differences between the songs. Just like YNF World, this album ranged from melodic tones to more bar heavy beatdowns. Pronto decided to keep the features minimal on his new album, only receiving a feature from Envyeraj on his love-filled track “Right Here, Right Now.” Instantly, you can hear an improvement in Pronto’s rapping ability from the way he flows on tracks such as “Dust Me” and “Squad,” he’s able to flow from bar to bar more smoothly than he could before. Pronto talks about his identity as a South Asian artist on “No Patience,” and despite how he’s viewed, he can never leave that identity behind nor does he want to. Tracks such as “Regrets” and “Rainfall” were overflowing with emotions and were the necessary medium for Pronto to really open up and speak his mind. On the same day of the album drop, Pronto also dropped his first music video to his lead single “4PF.” The video was shot at UMD by fellow UMD student Sash Sujith and contained stunning visuals as well as a short, but amusing storyline. 1ktele also made appearances throughout the video.

After listening to his newest album, Pronto has undoubtedly proved to me that he has what it takes to make it to the next level and find success in the industry. He’s noted that he’s still not done experimenting, and a key to gaining and maintaining relevance is to grow and improve all the time, both as an artist and as a person. You would be making a huge mistake if you don’t keep an eye for Pronto. He’s certainly going to be a major player in the game soon.

Robert Harrison: The entrepreneur everyone should get to know!