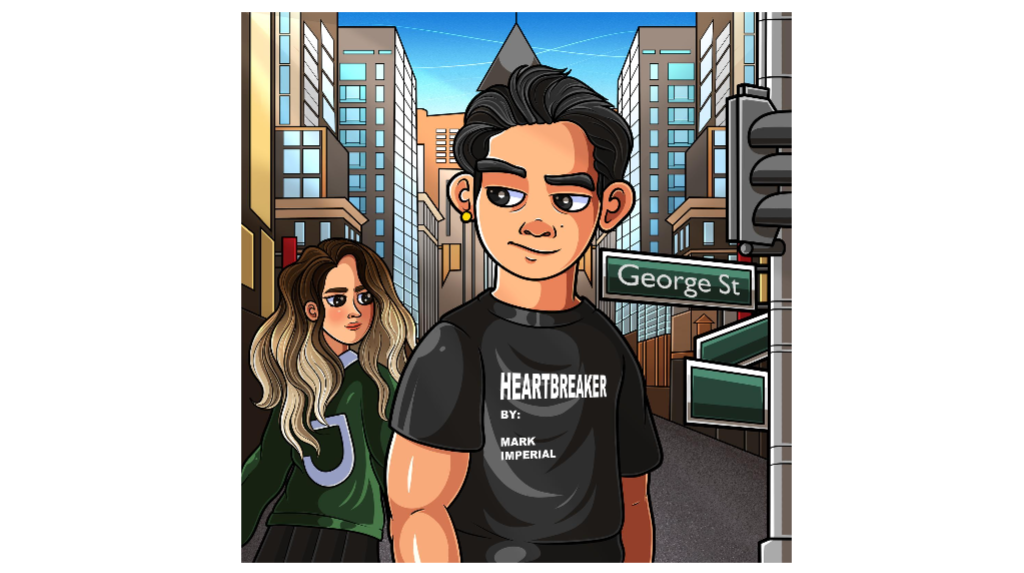 Jukebox Times is today featuring an exclusive single by artist Mark Imperial. The single is titled HEARTBREAKER. It has a stunning melodic progression and also has a catchy tune. The arrangement itself is distinct yet captivating. The guitars and drum blend amazingly. And add to that Mark Imperial sounds passionate and has a unique texture in his voice. The rhythmic aspect of the single is quite balanced along with his vocals. The lyrics are meaningful and emotive. Along with it, the pop-punk vibe is what enthralled us throughout the single!

Overall, Mark Imperial does bring a phenomenal single for his fans and music lovers across the globe. And we are sure they would await future releases from this young and super talented artist!

The single is now streaming on Spotify.

About the artist: Based in Sydney, Born in Australia, and Raised in the Philippines, Mark Imperial is considered as one of the new emerging Pop-Rock artists with a unique vision and taste in music. 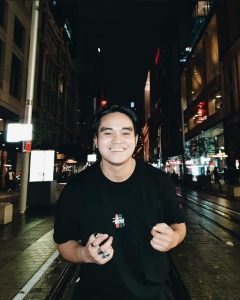 His upcoming EP called Remedies For A Broken Heart will be announced soon!