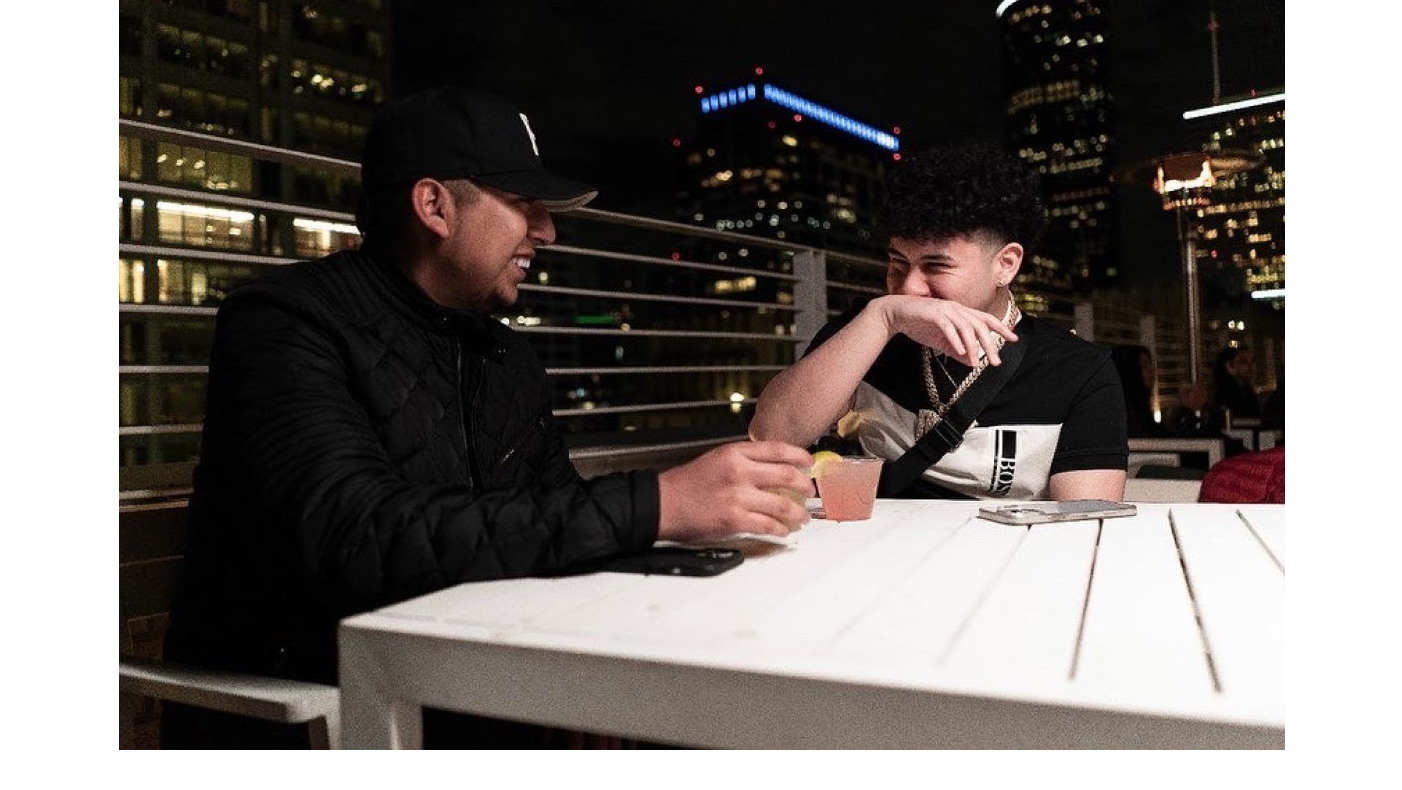 Jukebox Times is today sharing the inspiring story of the man who is creating waves in the world of music and entertainment. Without tenacity and clear intent, the pitcher of water with success is never filled! And as Calvin Coolidge rightly said, “Nothing in this world can take the place of persistence. Persistence and determination alone are omnipotent.” And it stands true when it comes to none other than Bryan DMG the founder of Delux Music Group. If you’re aware of the latest sensational track Era El Unico released by Delux Music Group then you have guessed it right! We are talking about Bryan DMG the head honcho of Delux Music Group itself. Bryan is a well-known entrepreneur in the music circles because he generated widespread interest by starting his official music label when he was only 19 years old! Under his label, he signed artists like Nivel Codiciado, Jose Mejia and Tony Loya. Erick B who is currently known for his single Era El Unico was also signed by Bryan DMG under Delux Music Group.

Looking back over Bryan DMG’s early life it does not come as a surprise that he would not help aspiring musicians. Being a multi-instrumentalist (violin, guitar, bass and accordion player!) himself, Bryan’s motto was to help and support artists which resulted in founding his company Delux Music Group.

Speaking to us about how he founded his company, Bryan said, “Initially my plan was to dive into Event Management and sign up a local artist and then manage him as he gained traction in the world of music.”

However, as tales of success always have an ingrained element of struggle, it was quite startling to know how Bryan was able to get his hands on his first music production equipment. Reminiscing over his past he adds, “Amidst financial struggles, I bought equipment for music production on a credit card through Guitar Center! After that, I taught myself the art of recording and music production. I was lucky enough to be able to work on hits such as Trankas Me Veran and gave vocals for Doble Vaso and Entre Las Nuber.” When asked about whom did he sign after that phase, Bryan said, “Jose Mejia! I started working with him and we would spend around 3 hours in his closet almost every day… in order to record one song!”

It comes as no surprise that the ability to succeed in any endeavor requires an unlimited amount of consistency, dedication, and willpower. And the success and recognition that Delux Music Group has achieved in such a short time speak volumes about Bryan’s potential and capabilities. It won’t come as a surprise to readers, that the viral song El Flash by Nivel Codiciado Ft. Tony Loya (32M views on YouTube) was released by Delux Music Group! Bryan also has a partner in his company who goes by the name of DMG JR. and it seems the company is planning for a big bash on Bryan’s birthday as Delux Music Group completes 3 years in the industry on the 30th of May.

For more details follow Bryan on his official social media: