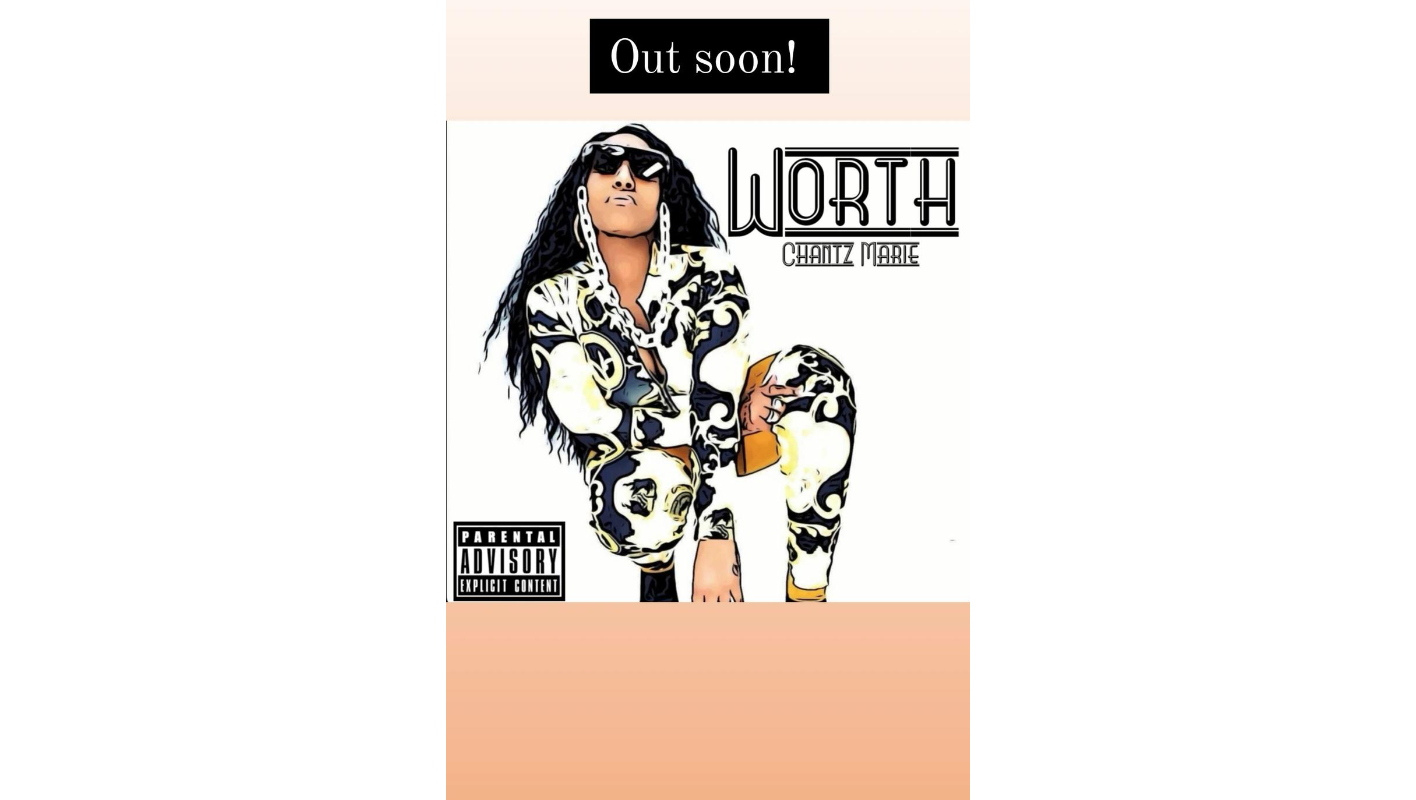 Chantz Marie artist is all set for her debut album launch event taking place at VBO lounge in London on 30th Jan 2022. With top DJ’s and other acts performing along side Chantz. 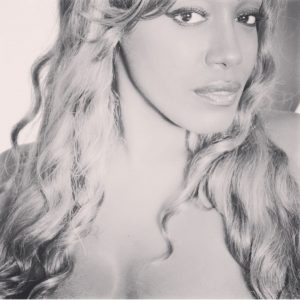 Chantz had setbacks on her album’s release date due to health reasons but is back in good health and the album is landing shortly after the launch.

Watch out for the new album WORTH.

About the artist: Chantz Marie born in Ipswich Suffolk and raised in Dominica, currently living in London, started her musical journey 4 years ago. With hit releases such as Hero, Spoil You, Paper, and Different from the rest. (DFTR) was a big hit with Ben’s television channel in 2020. Chantz won the best upcoming artist award in 2018 and since then her music has gone from strength to strength. Chantz has worked alongside industry heads such as Blingy Fresh, Wot Entertainment, multi-award-winning  Glamma Kid, Ras Gandhi, and the list goes on. 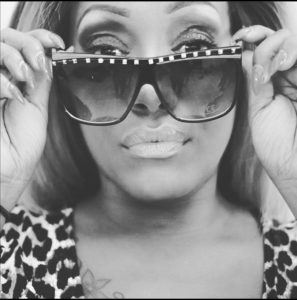 Follow Chantz on her official social media for updates about hew new album: