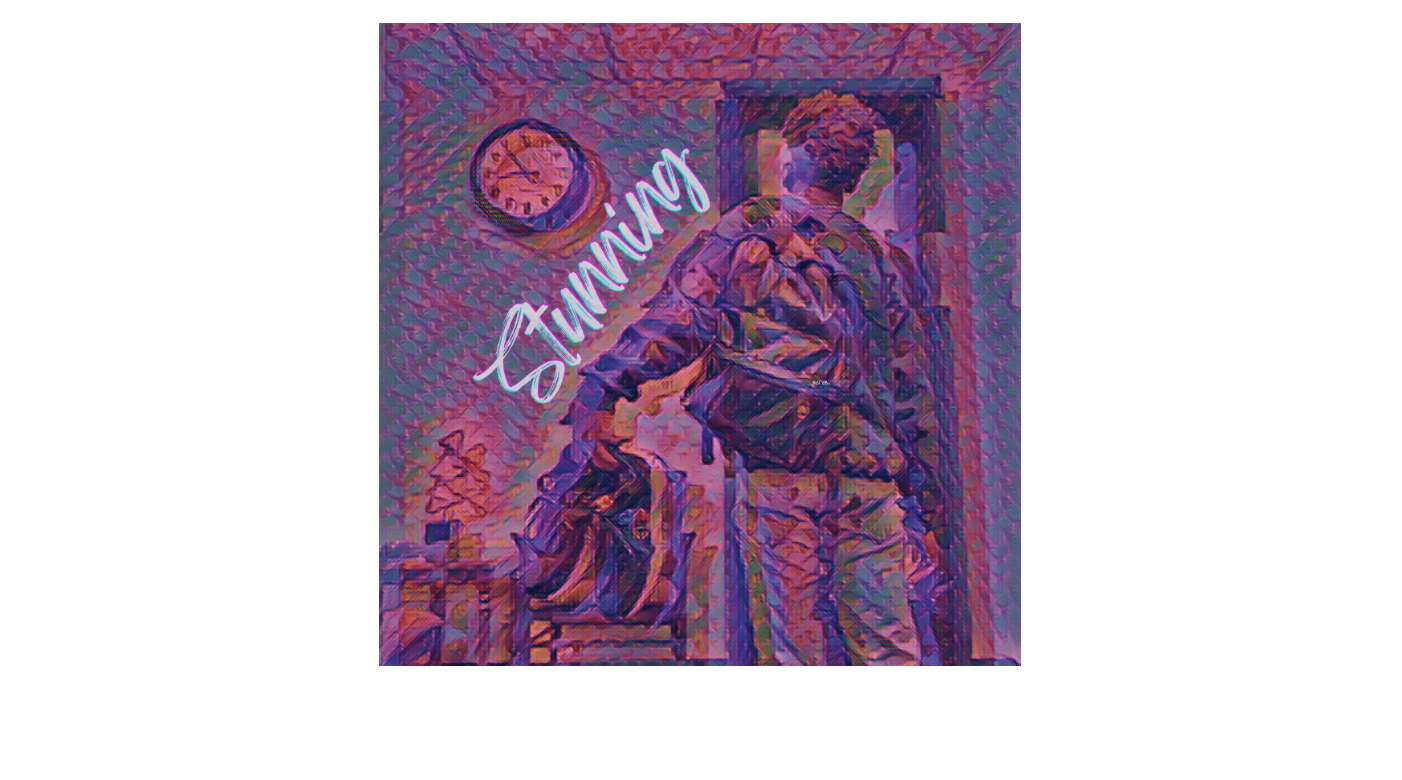 In late 2021, Gos G. took a major step in his life and opted for singing. It was hard at first as a beginner in this field. He faced a lot of obstacles and went through different stages of stress. But he also found peace in his work and this sort of helped him in letting out his emotions freely. It was one of the things which kept him going as he was determined to not give up. Soon enough, it seems he would reach the far heights with his great dedication and determination. 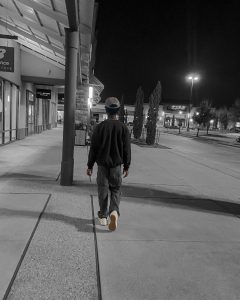 Recently, he has released a song, called Stunning. The song is currently streaming on all major music streaming services. This song perfectly voices out the emotions he felt during the time which he spent with girls. At first, he was not much treasured by them but soon after he went with a specific path and was reaching the top he suddenly became of great importance in their life.

The emotions in his tracks portray his hardships in life and it’s surprising how magnificently he has expressed his emotions in his tracks! A few artists can express their feelings in their tracks at first as a beginner. But if we talk about Gos G. he has surprised us with his amazing voice and emotions in his very first song. Give it a listen as it is worthy and does sound good! More importantly, it might become one of your favorite songs too. It will be best if we all give some coverage to it. 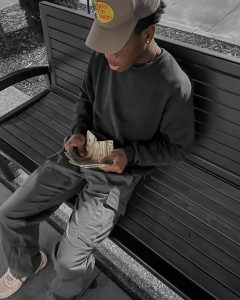 He also has a new single coming out on February 17th.  Keep an eye on his official social media and Spotify for updates about his new single.

Featured: Up and Close with Dave Sanz – CEO of Daxsen Music Group and Daxsen Media