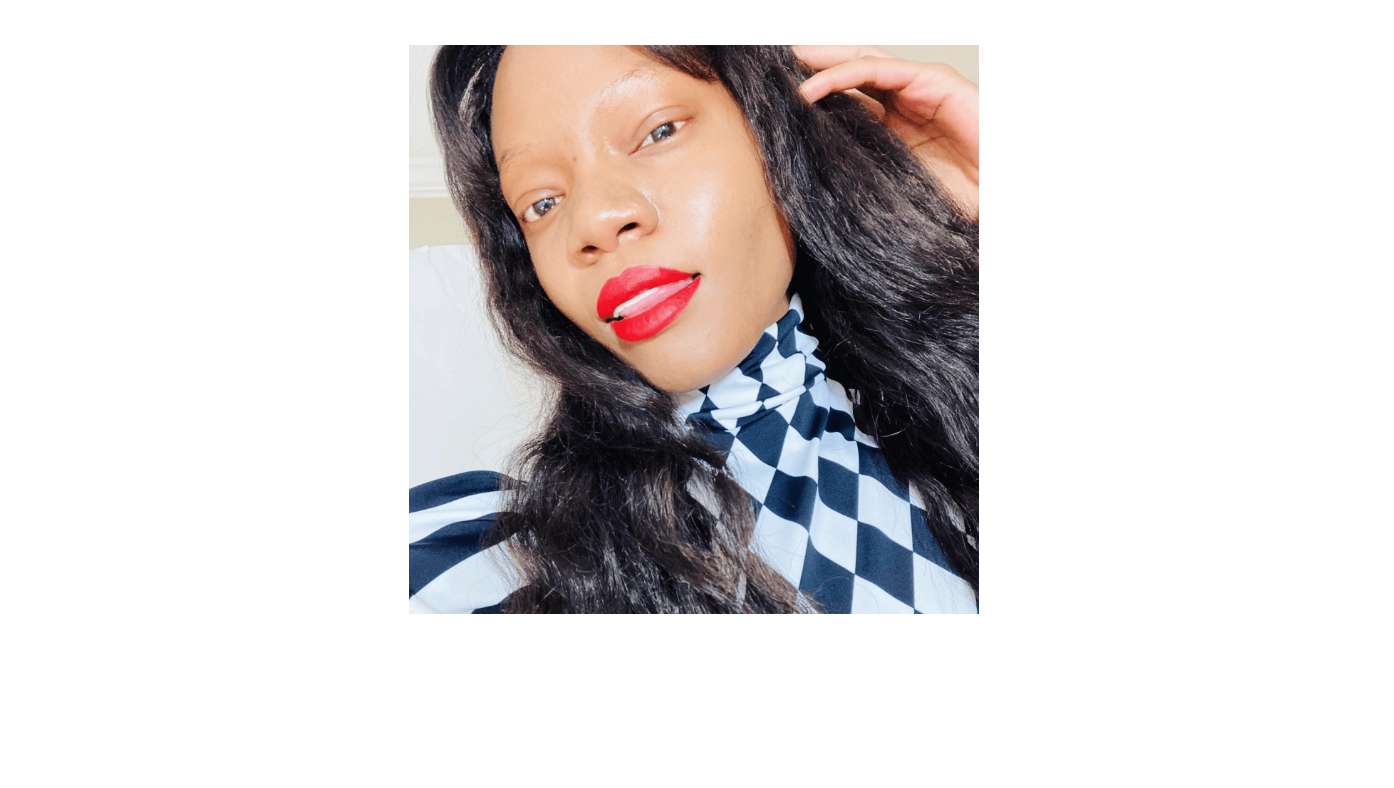 Sporting a black and white diamond patterned look, Buni Milani stuns in a photo on set filming her new music video. As stated in other publications, this particular music video will be her first official music video and it will be a career booster for her. This will also be the very first time the ‘JUICY’ single will be heard in its entirety, which has gotten fans who haven’t been able to snag an album very happy.

Milani posted months ago that she was practicing choreography, but later revealed on her hit show that she was changing the concept of the video, leaving fans wondering what to expect. The visual can range from cute to incredibly sexy according to what we already know about the stars’ personality. The visual will be filmed, directed, and edited by Buni Milani in her personal home studio. Her setup is cozy and looks like a smaller version of video and music recording studios, and it works perfectly for her since she produces so much content on a daily basis.

The beautifully crafted snippet of the ‘JUICY’ single sounds bright, airy, and like a flatout dream. Milani’s vocal cords easily stretch from highs to lows so effortlessly, you would think it was editing, but it’s not. Milani is a dedicated singer who will practice singing different notes until it sounds perfect for her. This is why fans don’t mind waiting for the new ‘JUICY’ video concept. They know that whatever she delivers will be top-tier, as it always has been.

Although the way she works is different from most high-level artists, the work is still of the same quality as an artist signed to a major label. This has led to unwarranted dead-end speculation about if the young beauty is really working alone. The answer is simply, yes. Buni Milani works alone. She never felt the need to record herself working because she isn’t asking anyone else to show their process. She doesn’t see a reason to speculate about anyone else’s work.

Very soon, fans will be able to experience the long-awaited visual for ‘JUICY’ and finally hear the whole single. Also, from what we hear, the snippet that was released is just a small taste of how great the single actually is. Hopefully the album restocks one last time before the release of the single from Milani’s second album, ‘JUICY 2’.