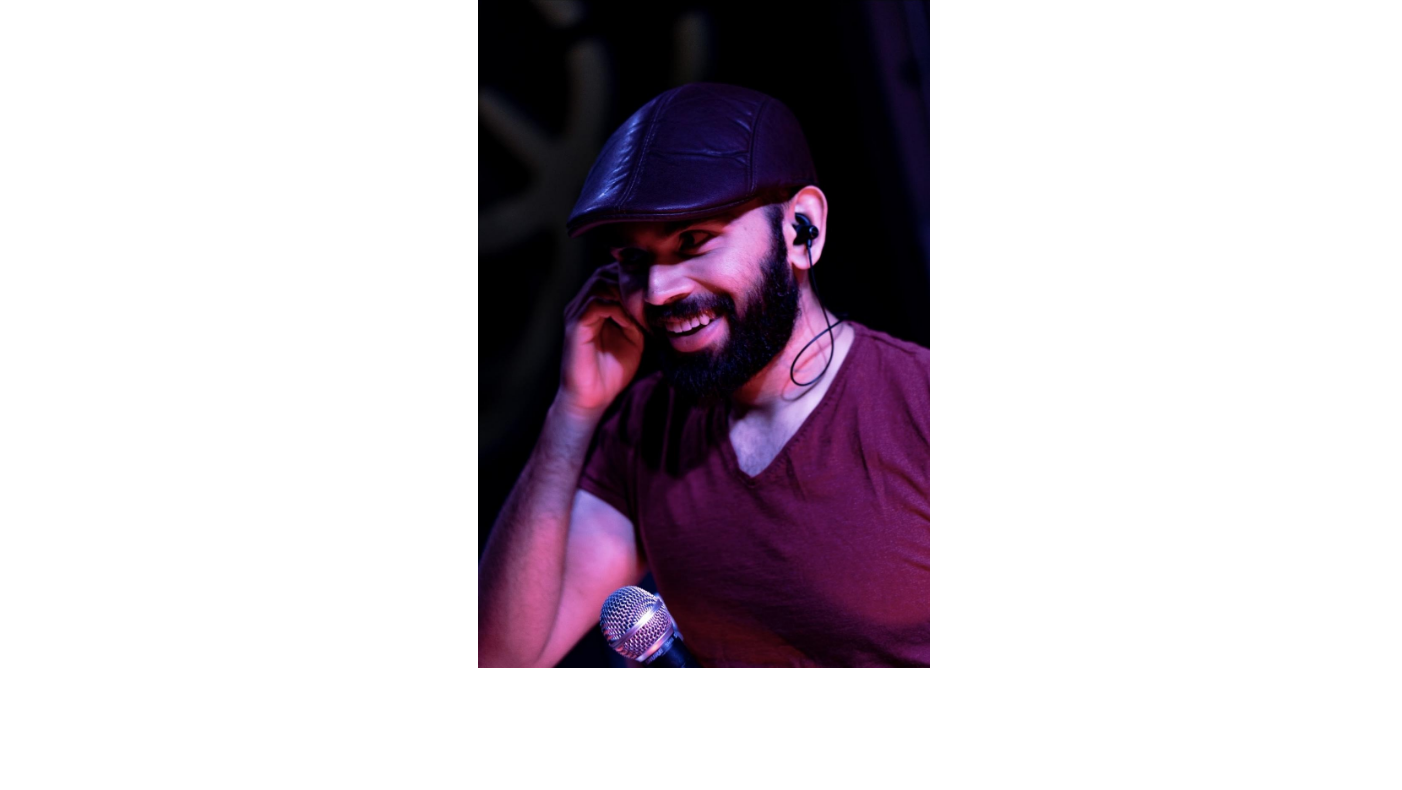 Such a beautiful voice he has along with being a master of the guitar and other instruments. Sashank Venkatesh is from India yet the unique melodic sounds that flow from his heart are universal in their appeal and mesmerizing in their delivery. His music is one of the most original expressions of beauty and elegant artistry to appear in decades. And we are so fortunate to have him right here in Los Angeles, where he currently resides. His musical influences are eclectic as are his personal musical tastes. He might listen to jazz in the morning and by noon be nodding his head to the beat of blues or R&B and then you could catch him taking a break to grab a vibe of Allen Stone or find comfort with Brandi Carlile. And let’s not forget the influence that a Pokemon soundtracks and rock and pop has had on his music creations.

While at music school, Sashank discovered a love for the technical side of recording music and he learned the art and craft of being a gifted producer and an in-demand audio engineer.  Utilyzing his immense talents and production skills as a composer, sound designer and audio engineer for film/TV/games, Sashank is part of Streamland Media, the biggest post-production company in the world, where he works on numerous different projects, including assignments for affiliated studios such as, Disney, HBO, MGM and Marvel. He will also be reprising his role as a crew member for Grammy Weekend and The Recording Academy and Musicares is very grateful for his work as part of their Team. Musicares is a non-profit organization that has provided millions in health, financial, and rehabilitation resources to music people in times of need.

One of the highlights of Sashank’s career so far was co-producing, writing and mixing and mastering for Popcorn Kid, which was signed to Aztec Records and he put out a record called “Memory Tapes” through them. He was also glad to have briefly worked with highly experienced producers like Hazebanga, Thomas Warren and Rick Nowels. Being around them and watching and being a part of their work was some of his most important learning moments in the business. He has a long list of people and musicians he admires and would love to work with, but his short list includes: Mike Shinoda, Myles Kennedy, Allen Stone, Brandi Carlile, Go Ichinose, Michael Giacchino, Vulfpeck, The Russo Brothers, James Gunn and Natalie Holt.