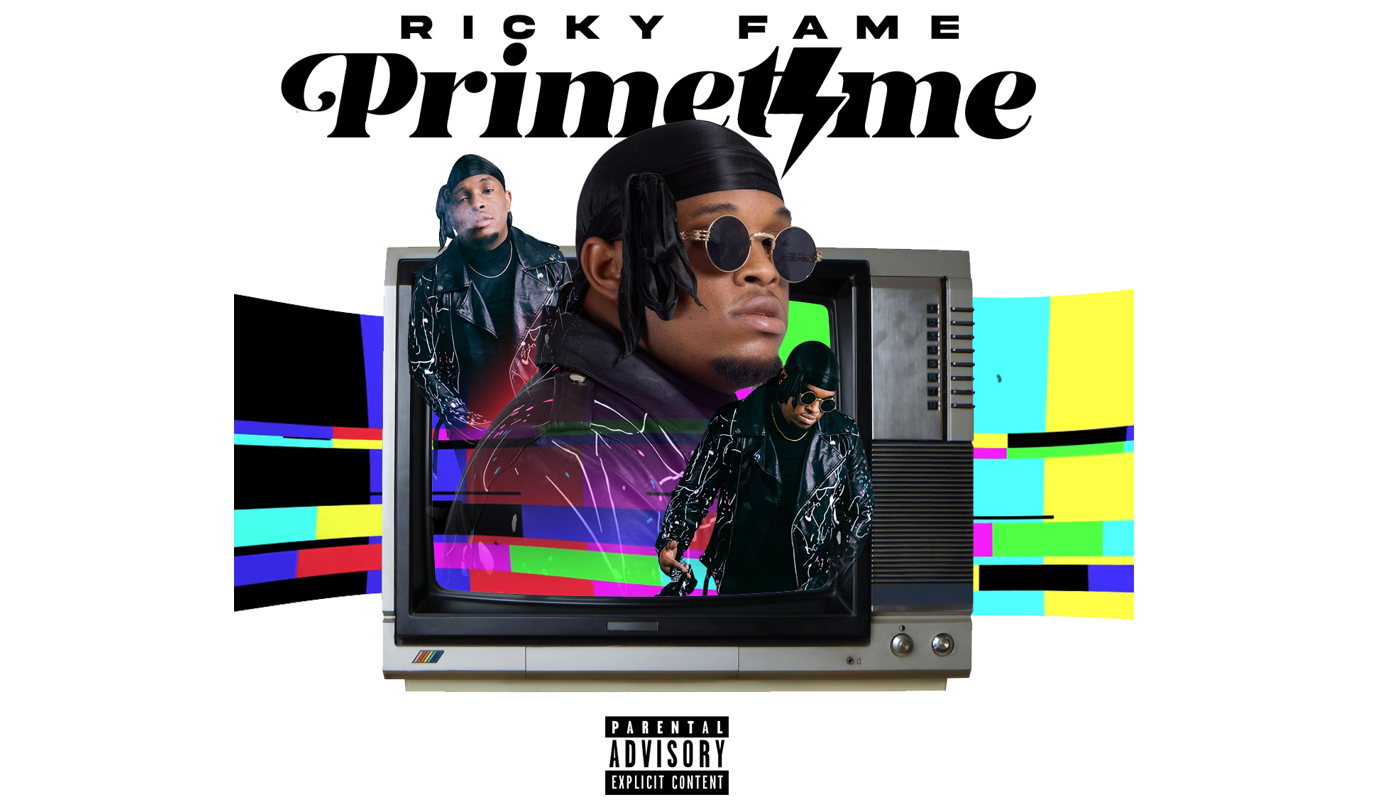 Jukebox Times is today featuring a new single by artist Ricky Fame. It is titled “No Strings Attached” and features artists Skinny OG and Aye Louis. The single is riveting with exquisite beats and melody. The delivery by Ricky Fame is the main asset of the single. He sounds distinct and does a powerful wordplay with a passionate delivery. The melodic tones are marvellous and will definitely stay on the listener’s mind for a long time. The sound patches are unique with a wonderful arrangement to balance the overall music.

Overall, it is a captivating single which is from his new debut album Primetime. The album comprises tracks like My Time, Action and many more riveting songs! 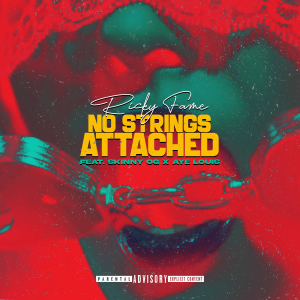 The single is produced by Sahara.

About the author: Born and raised in Fort Lauderdale Florida, Ricky Fame is no stranger to diversity and it shows in his music. South Florida, a known melting pot, has exposed Ricky to numerous cultures, music, art, and more. The Haitian-American savant, has always been a sponge for anything creative and now he’s putting that to use by giving his first passion, music, his attention once again after almost a decade of honing his skills in filmmaking, photography, and graphic design. 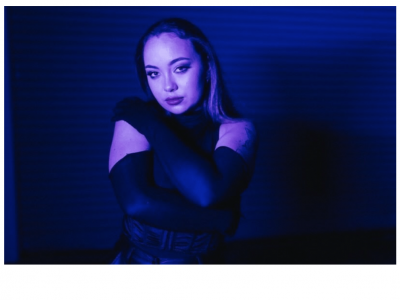 Through her music, India aims to make people feel less alone and to provide companionship ...
By Jukebox Times
13 hours ago 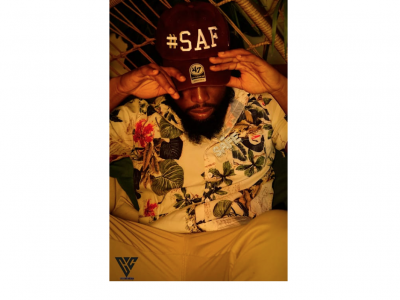 Jukebox Times is today sharing an exclusive piece of news about artist Spence Didd. He ...
By Jukebox Times
2 days ago 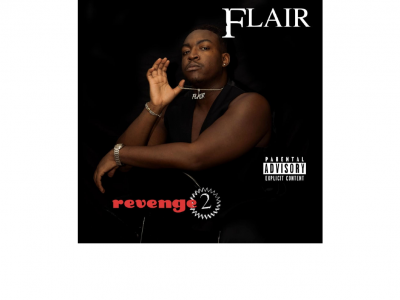 Jukebox Times is today featuring the new album by artist Flair. It is titled Revenge ...
By Jukebox Times
2 days ago 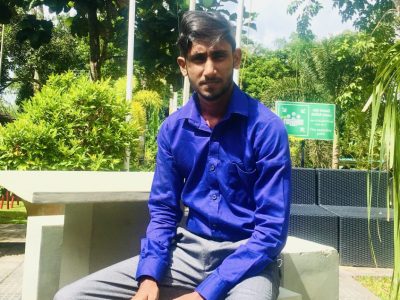 Bhashitha Adithya On Fire With His Skills and Performance!

He is the Youth Musical Personal Brand of Sri Lanka “Bhashitha Adithya Vidanagamachchi” better known ...
By Guest Author
3 days ago 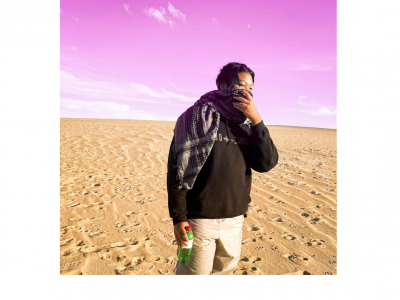 Iontez teases the new single “Past” recently via Instagram Stories. Iontez is an upcoming Winston-Salem, ...
By Guest Author
5 days ago 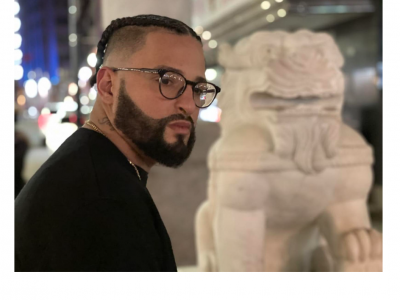 “It takes patience to climb up the mountain, only the strong survive.” – DJ Venom 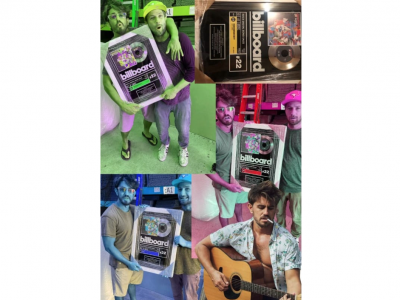 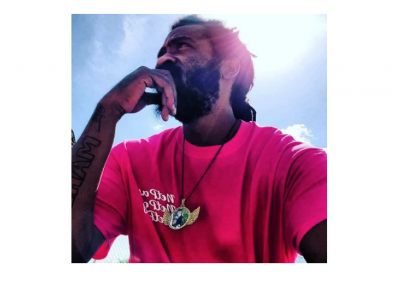 Lil Pottna is a very successful and devoted music artist who has amassed a strong ...
By Guest Author
November 21, 2021 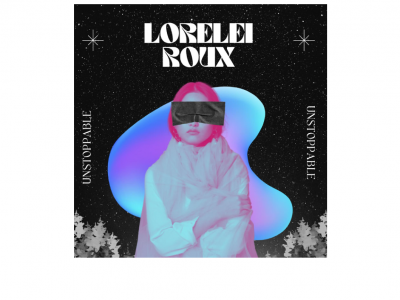 Jukebox Times is today reviewing artist Lorelei Roux‘s single. It is titled Unstoppable and is ...
By Jukebox Times
November 18, 2021 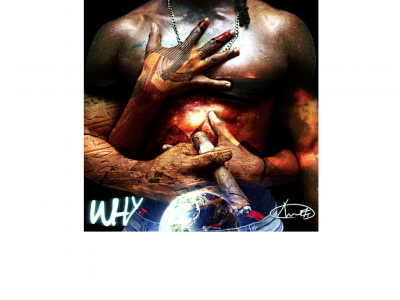 Jukebox Times is today featuring the sensational single by artist Kwofi! It is titled WHY ...
By Staff Writer
November 17, 2021 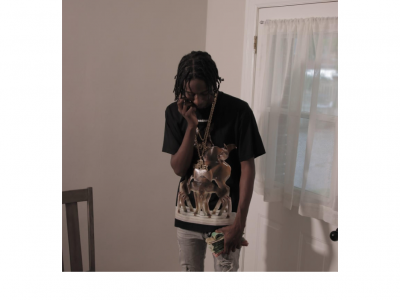 Not everyone can be a part of your inner circle. Be selective with the company ...
By Guest Author
November 15, 2021 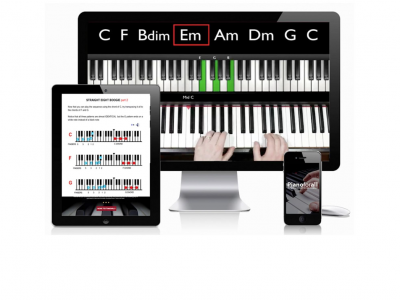 Presently Anyone Can Learn Piano or Keyboard

In case you’ve been searching for a way of learning the piano without a high ...
By Guest Author
November 15, 2021
0 %
Social connect:
or