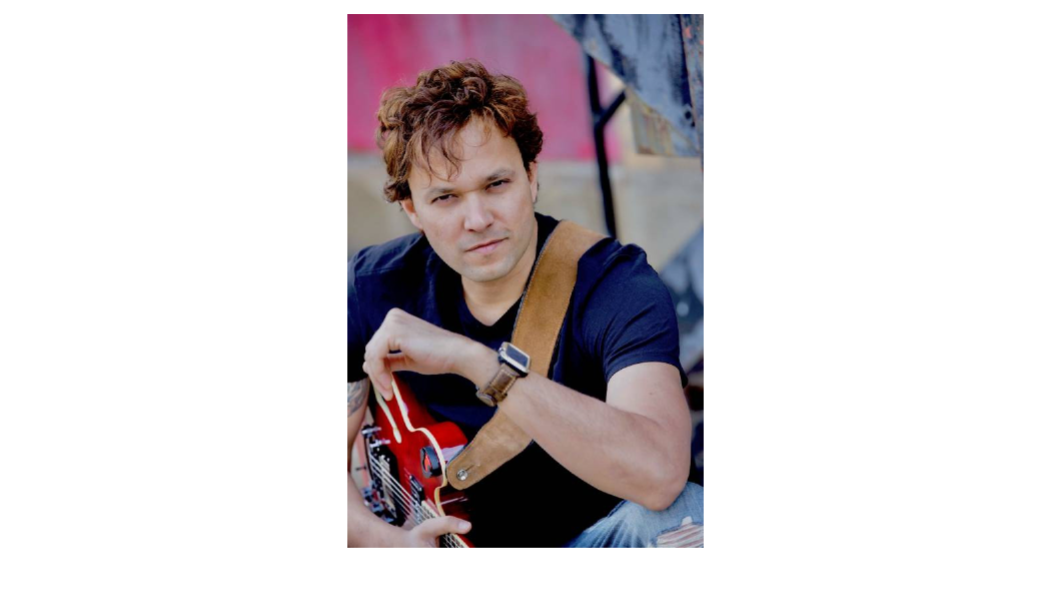 It does seem like Oliver Sean is breaking records on a daily basis with his new Crossover hit single ‘Blues Dance (Worldbeat)’. Just 2 days after breaking into the Top 5 of the Official iTunes US and iTunes UK World Charts simultaneously, the MTV EMA Nominee and Multiple Billboard Top 10 Musician and Producer has hit #1 in both countries, once again at the same time, on the Official iTunes Easy Listening Charts with this new Crossover hit single.