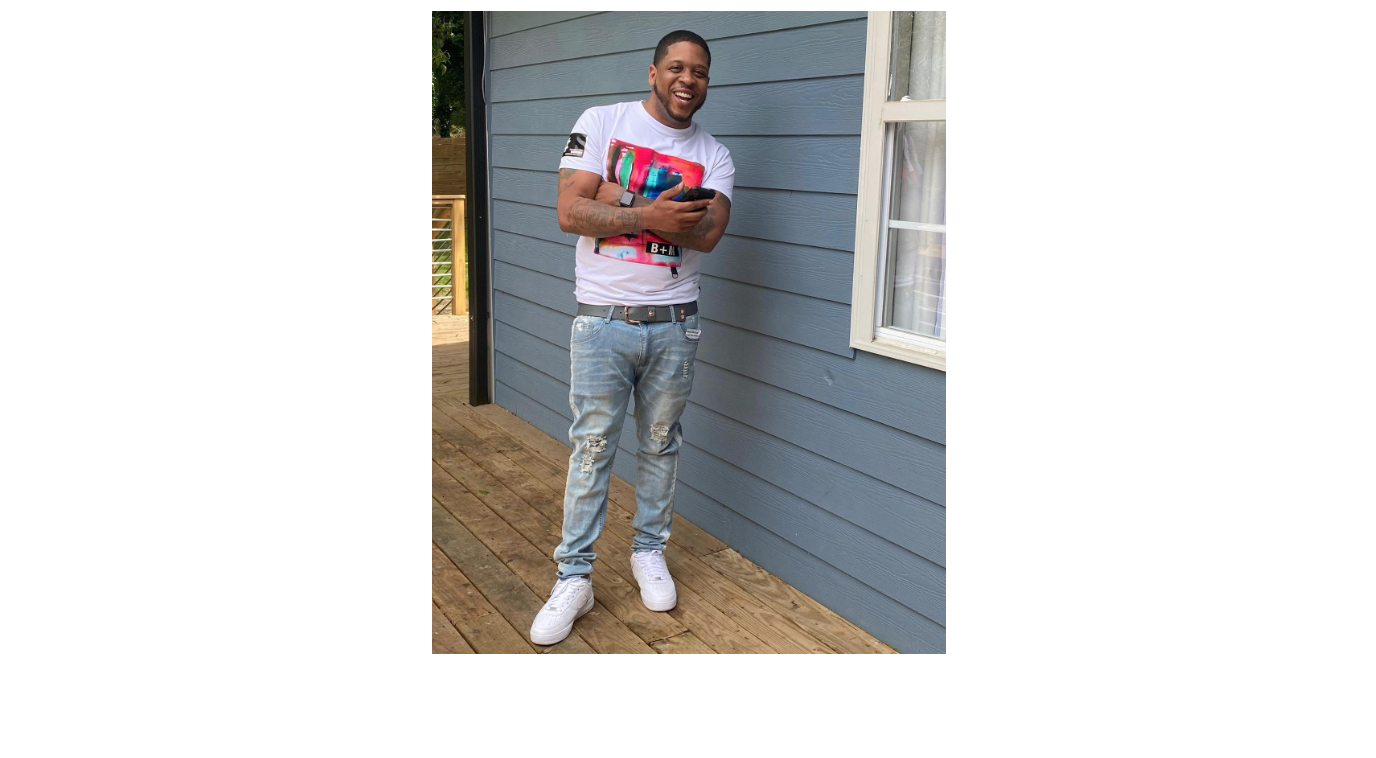 Mikey V’s commanding appearance almost always gets him mistaken for a rapper. That is until he belts out the most melodic and soulful blend of what would not be considered modern rhythm & blues. His lyrical edginess on current hip hop & 90s r&b type- infused beats, quickly puts you in the mind of Jaheim at his best or Jagged Edge and the So So Def 90’s R&B reign. Atlanta vocalist, Mikey V, (“V” for vocalist) knew his story wouldn’t end in his hometown of Milwaukee.

Growing up Michael Dorsey aka Mikey V discovered he could sing after being continually asked to sing songs for his friends and loved one’s voice mail recordings. Living on the rough streets of Milwaukee’s East Side, Mikey V’s mother tried her best to nurture him and his brothers’ interest for music, particularly R&B. He can recall composing music with his various computers and keyboards as far back as aged 12 or 13. However, that didn’t stop Mikey V from getting mixed up with a tough crowd. By age 18, he found himself with two indictments, one being with the notorious “BMF” group.

It was while he was incarcerated that Mikey V really began to focus back on music. Music became his outlet for his pain. He explains how one must take “the good with the bad of life. That’s what he writes and sings about in his music. And after being released, he was ready to start a new chapter.