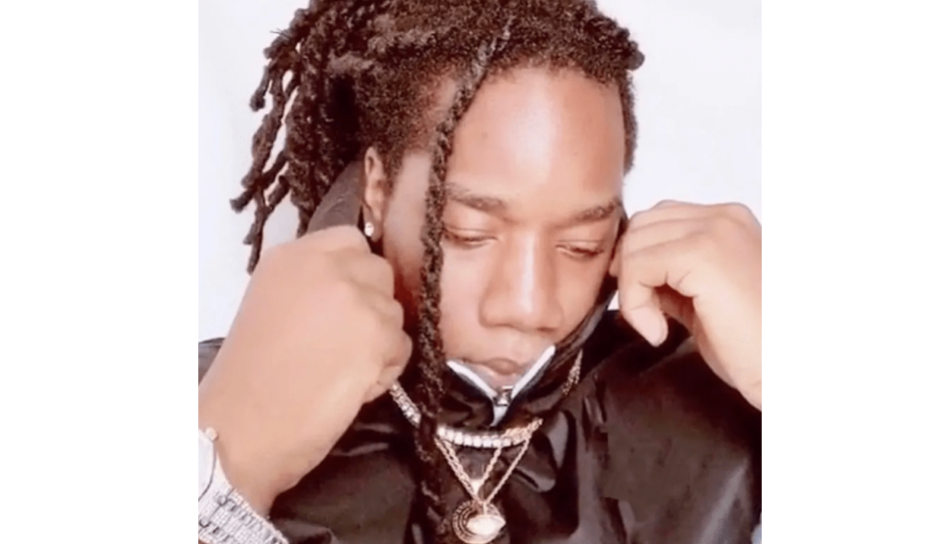 Maylon Millions has been busy with numerous festivals and opening for A lot of artist on their tour. The rising artist just dropped a sought after song “Love Me For Me” that his Fans have been begging to have on all platforms for months. The track is on queue with Maylon’s discography and is going to be fun for fans to hear on tour.

The song declares Maylon an unmissable talent, and his glossy, R&B-inflected song argues for his growing range. He’s able to navigate different genres through his natural feel for melody and songwriting, cultivated from a lifetime of experience. “I can’t even remember a year that I wasn’t making music,” he says. Developing his voice and picking up basic music theory through school chorus, Maylon recorded his first song in the fourth grade and kept at it through middle and high school—all while shuttling back and forth between an Pittsburgh steel city from which his parents were living. Maylon was forced to constantly move schools and make new friends, a transient reality for which he’s now grateful. “Being put in uncomfortable situations, it helped me out in music,” he says. “Getting to know people, networking.”

What was going on in your life at the time?

Maylon Millions: I was really in school. Simple sh*t, really. I think this was the beginning of senior year.

Maylon Millions: I had a Mac desktop. My parents bought me this microphone when I was in middle school, and I brought it with me when we moved. And it had a shortage in it. So I would have to put a f**king sock over the mic to make it sound better. I always had that sock over the mic, and I had to put it in a cup because, like, I had to wrap the cord around the microphone so it wouldn’t f**k up. ‘Cause when the cord f**ked up, it got really staticky, so I had to wrap it around the microphone, put it in the cup, put the sock over the cup so it would hold. It was crazy sh*t, bro.

In the year leading up to that, how did you fit into the internet underground scene?

Maylon Millions: I was recording songs, but I wasn’t really in the scene. I would look up to people in the underground scene. It was like Duwap Kaine, RonSoCold, [Lil] Candy Paint, ATL Smook, all them, they was coming up. Who else? K$upreme, [Lil] Yachty, they were going up. And I was looking at them. I was like, “Damn, I can do this sh*t.” And that just motivated me to keep going and then post my sh*t.

I started meeting new people and communicating with people, networking; I just fell more and more and more into the underground scene. And that’s when I started popping off my own name. I made that change of name. My name was Young may before the underground phase, and then I made that change to Maylon Millions, and I just kept going with that name. People were doubting my name; they were like, “No, you need to go back to your old name; we don’t like this.” I was like, “Just watch… In a few years, I’ma make this name go f**king crazy.” 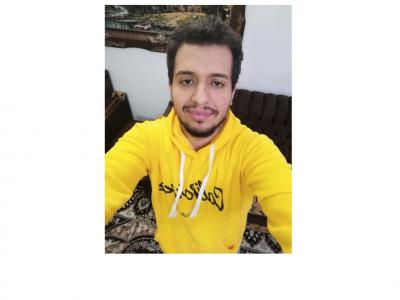 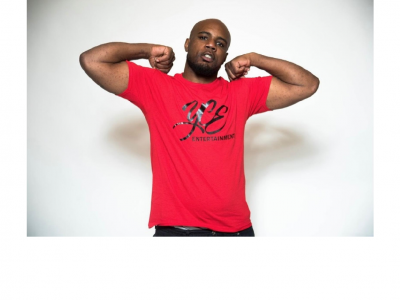 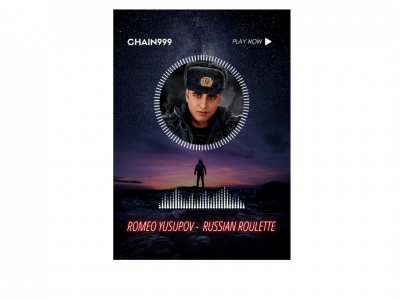 Jukebox Times is today featuring a new single titled Russian Roulette. It is a breathtaking ...
By Jukebox Times
3 days ago 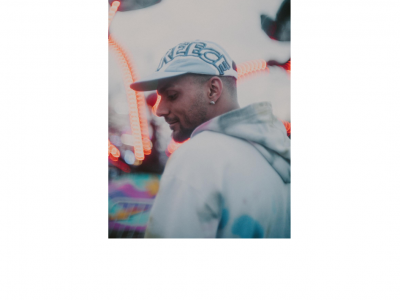 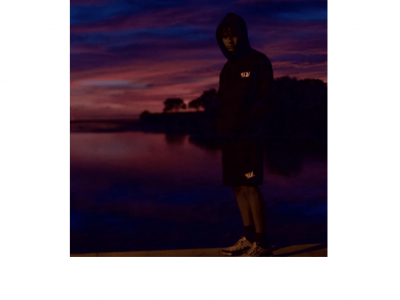 At only 15 years old, YKM Rob has proved himself to be a worthy candidate ...
By Guest Author
5 days ago 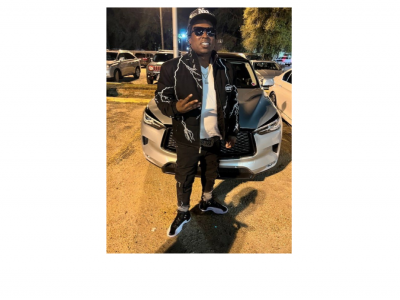 Independent artist out of Pensacola, FL who has been rapping, seems like all his life, ...
By Guest Author
5 days ago 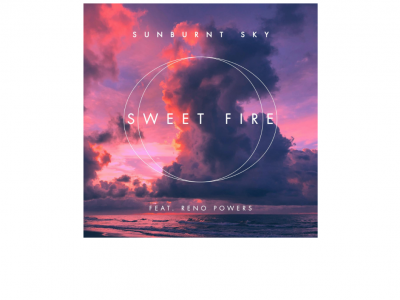 When multi-instrumentalist Reno Powers approached Sunburnt Sky about a reggae song idea, Seels was quick ...
By Guest Author
7 days ago 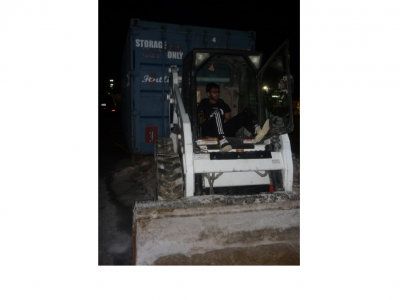 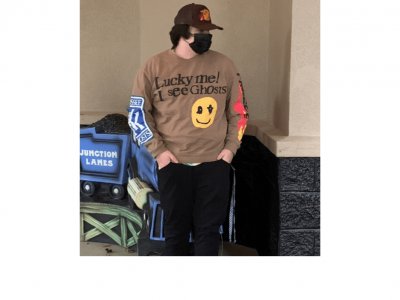 GioT – The young hip hop producer is looking to make some big moves this year! 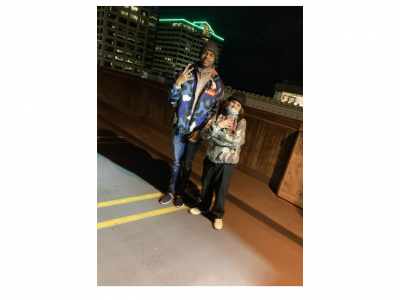 Badboi is a young talented artist from Omaha, Nebraska who is currently 23 Years Old.  ...
By Jukebox Times
May 11, 2022 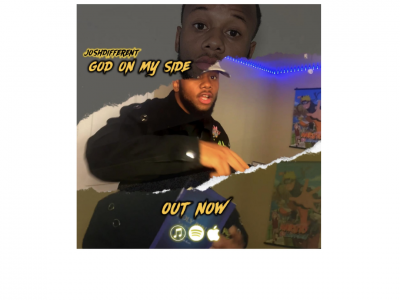 Joshdifferent is a music artist from Philadelphia who is mainly known for his content creation ...
By Jukebox Times
May 8, 2022 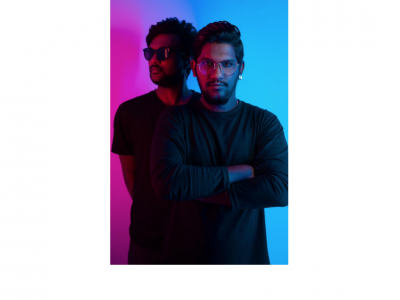 Electronic music has come a long way in recent years and continues to grow in ...
By Jukebox Times
May 7, 2022
0 %
Social connect:
or