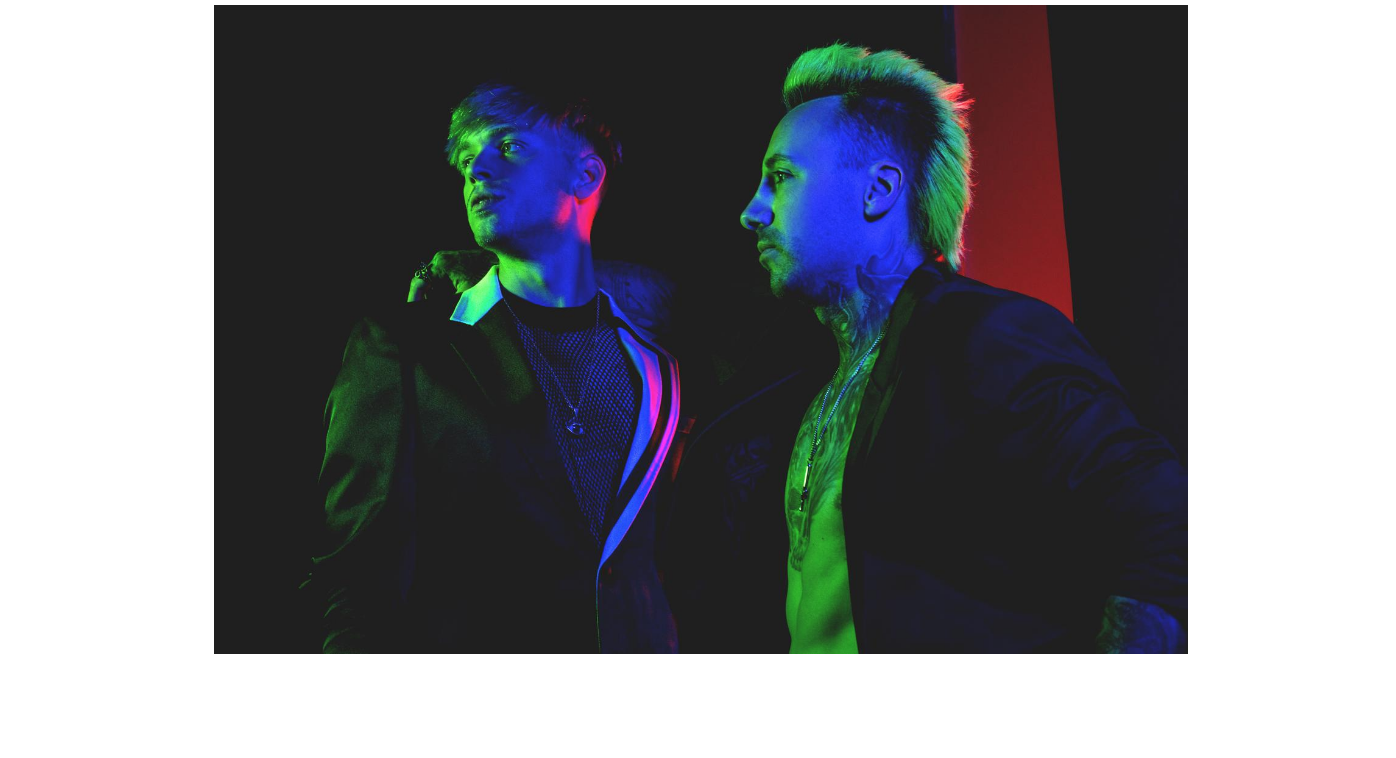 Introducing duo Paper Hands who released their debut single, ‘Early Warning’, on 22nd July on their own label via Tunecore. The track was self-produced and mixed but was mastered by Pete Maher (1975/Maximo Park/The Killers/Snow Patrol).

The band wrap luscious, layered soundscapes around angular and angsty lyrics to detonate an exciting, expansive musical mind bomb. Veering wildly from 80s influenced pop and nuanced new wave, to hollering modern rock hewn from both sides of the border, this is the sound that’s confident, focused and creatively fearless. Paper Hands flick the middle finger at mediocrity and grab the future by the balls.

Formed of Jordan Campbell 31 (lead vocals) and Billy Taylor 32 (drums/ guitar/ bass), the pair are not only band mates but best mates. Billy explains the origins of the track:

“Early Warning started life as nothing but a voice note but became the catalyst for us creating Paper Hands. As a song it is a pure and honest exploration of styles bonded together by a signature rawness we aim to preserve. The way we write lyrics comes more from feeling than direct story telling or anecdotal referencing and ‘Early Warning’ is not exempt from this. This means that even to us, the songs meaning can change from time to time depending on how you listen to it. It also leaves it open to interpretation from whoever choses to listen to it.”  BILLY TAYLOR