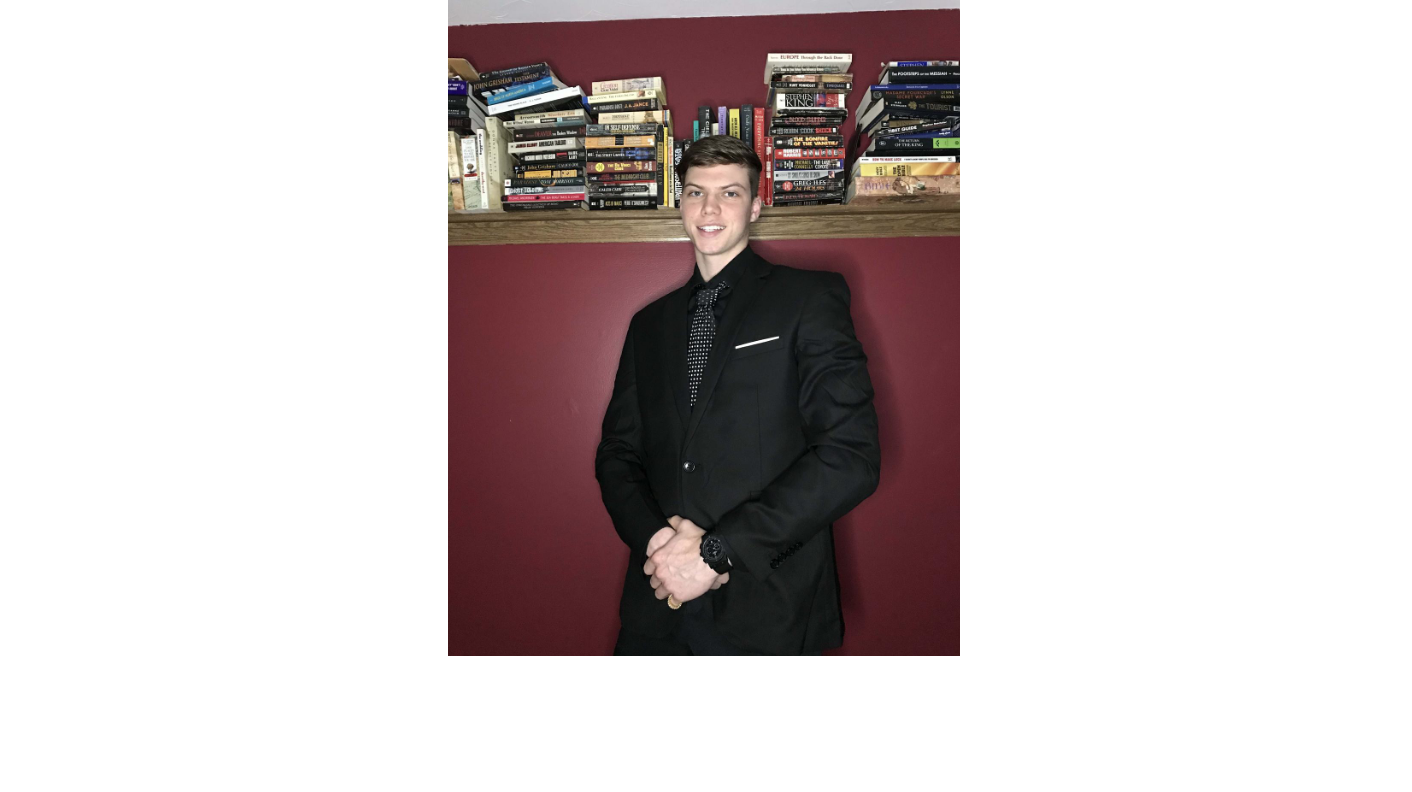 OhNoNoble, a relatively new star to the music world, has built a reputation for himself with the publication of his new EP “Cloud9” in a small amount of time. Fans have been stuck on how relaxing the music is, and it has become a great success. In just a few weeks after its debut, it has amassed quite a crowd. OhNoNoble began his professional career as an entrepreneur and business owner. He has always been excited to try new things, but has just begun to experiment with music. He has since shown his blooming skill in the area. Since his debut, his songs have been doing well on streaming sites. In the future, we can expect more soothing toons like this from him.

OhNoNoble and IMERecords collaborated on his album “Cloud9.” Both sides put a lot of effort in to ensure that the album’s release and receival were as smooth as possible. They have gotten great feedback from fans as a direct result of their hard work.